Retrospective on the Tokyo Olympics: An awaited global reunion 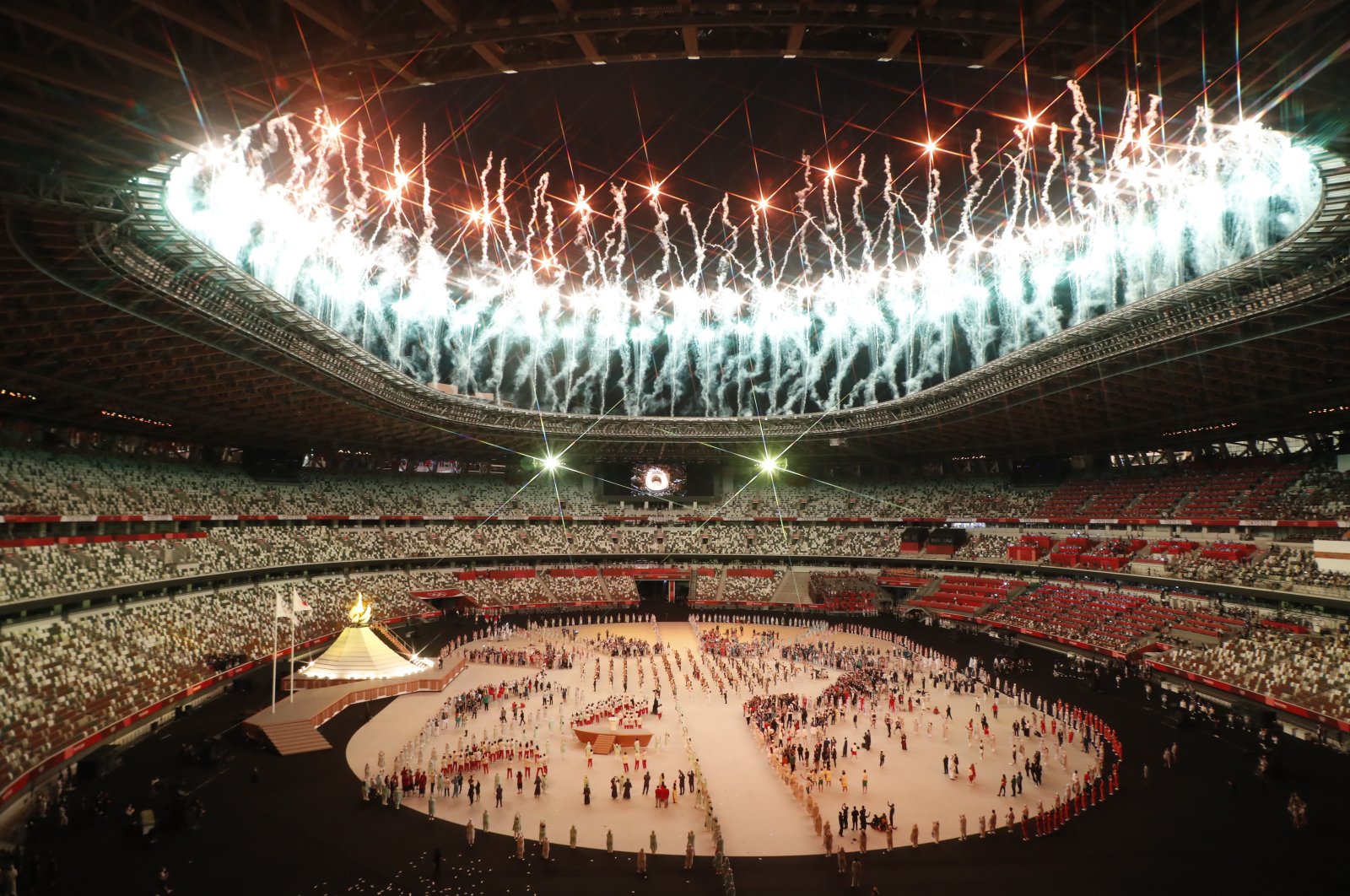 While the Olympics are a source of excitement for both athletes and fans, its political dimensions should not be overlooked

The reports regarding the 2020 Olympics Games due to the pandemic have been tough for the athletes but also the annual viewers of this event. Therefore, the Olympic Games in Tokyo was a very much needed moment of intercontinental celebration.

The sports and competitions linked to The Games are always a moment of true national pride, and thus many see the events as a way to reassemble a feeling of togetherness. Also, in the period of the pandemic where traveling has been incredibly restricted, the Olympics provide a feeling in which people can travel again through their television.

Undeniably, the Olympics are a fantastic global test for athletes. It allows them to compete against similar athletes on a global scale and, in this way, assess their international standing. But the emotions that the Olympics provide are unique not only for the athletes competing but also for the fans. The passion and the thrill that one might feel when following this type of global event make the Olympic Games and the place of sport in our society significant.

The benefits of the Olympics and sport cannot only be articulated around competition. Hence, the official website of this organization states: “The goal of the Olympic movement is to contribute to building a peaceful and better world by educating youth through sport practiced without discrimination of any kind and in the Olympic spirit, which requires mutual understanding with a spirit of friendship, solidarity and fair play.” Consequently, the Olympics aim to illustrate that through the practice of sport, much can be achieved on other levels, promoting the mindset of the "Olympic spirit."

Political analysis of the Olympics

The Olympics are a global event, and like all such events, politics can be involved. Firstly, due to the sanctions Russia faced, the country could not present its athletes under the Russian team, but rather as the Russian Olympic Committee (ROC). Many athletes caused a scandal in this year’s edition of The Games when they voiced their political opinions after winning. Such was the case with American fencer Race Imboden, who showed an "X" symbol he had drawn on his hand after winning the bronze medal. His protest was against the rule that forbids any political demonstration during the event.

The Tokyo Olympic Games have also been a moment of reflection within the international sporting community. When well-known gold-winning American gymnast Simone Biles withdrew from the competition due to her mental health condition, it sparked a debate about athletes’ mental health. It is a fact that international competitions such as the Olympics can be difficult to manage for athletes, especially since most of them are at a very young age. The surprising withdrawal ensured that this topic, which was little discussed beforehand, was brought to the community's attention.

Another political topic that was highlighted during The Games in Tokyo was sexual abuse and sexual harassment. A scandal arose when three of the four men in the United States' fencing team wore pink masks, symbolizing the struggle against sexual violence. They wore the pink masks to protest the presence of their fourth teammate, Alen Hadzic, who was the subject of a sexual assault inquiry.

The Olympics remain a moment of global solidarity that was sorely missed after the COVID-19 pandemic and the following postponement of The Games in 2020. Despite the political debates around it, the Olympic Games have once again succeeded in bringing the world together once again.