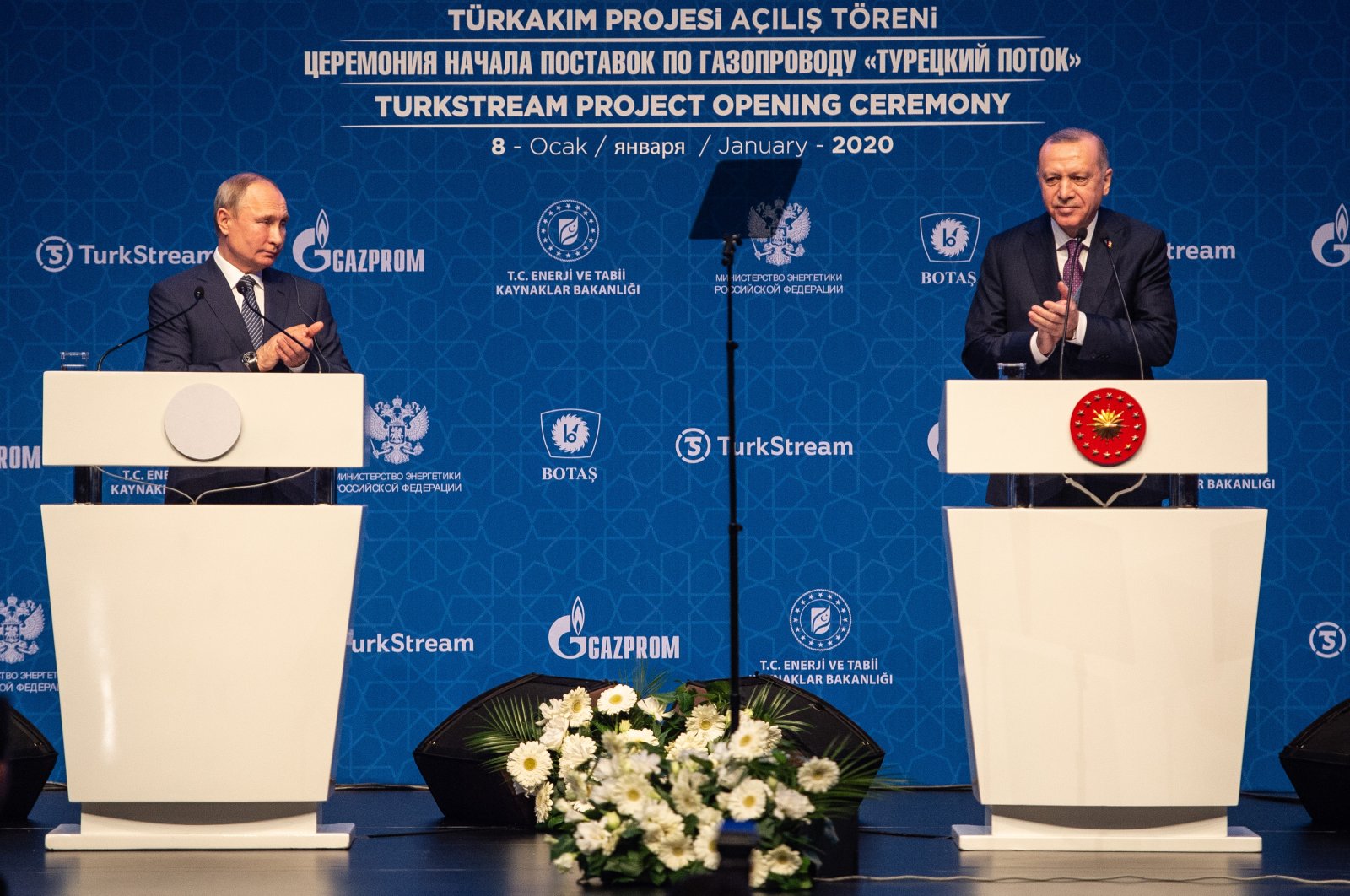 Indeed, the success of TurkStream was questioned by the skeptics, especially in the first months of 2020. However, the discourse that considers the pipeline as a non-success is nothing more but a misreading of the regional geopolitical realities and a failure to grasp Turkey’s energy policy and interests.

TurkStream pipeline serves the national interest of Russia and Turkey well, while it brings Russia closer to the European market, it provides economic and strategic benefits for Turkey. Not only does Turkey profit from the transit fees, but at the same time TurkStream increases Turkey’s energy security. Considering that Turkey is a net importer of natural gas, Turkey aims at having a secure supply. Russia has proven to us in many cases that it is a reliant source of natural gas, despite some issues that have put the bilateral relations at risk. In this context, the TurkStream pipeline has strategic importance.

While the share of the natural gas imports from Russia has declined, it still covers approximately 35% of the Turkish natural gas trade. As a result, Russia preserves its position as Turkey’s main source of natural gas, while Turkey continues to be Russia’s second-most important export destination.

Driven mainly from the necessity to lower the energy costs and diversify the sources, in 2020, Turkey increased its LNG imports, especially those coming from the U.S.

These developments indeed should be seen within the context of Turkey’s pragmatic policy which aims at securing its market, diversifying its energy sources and lowering energy costs. Within this framework, it can be said that Turkey has been following a balanced energy policy between Russia and the U.S., which helps Turkey maximize its interest.

Yet, the U.S. has failed in understanding this and has imposed sanctions on TurkStream, through the 2020 National Defense Authorization Act (NDAA) and Countering America's Adversaries Through Sanctions Act (CAATSA).

In order to understand the U.S. opposition to TurkStream, it is important to emphasize the fact that in the last years we have seen how the West, especially the U.S., has failed to understand Turkey’s stance and policies. In many cases, as with the TurkStream project, Turkey has been criticized for shifting away from the West.

However, that is not the case as Turkey has never shown intentions of moving away from the West; it is just pursuing a more autonomous and pragmatic policy that helps Turkey protect its own national interest.

By 2030, the U.S., Russia and Qatar are expected to be the three dominating actors in terms of LNG exports, and they will be competing for possible markets to dominate.

In terms of the geopolitical perspective, the U.S. opposes TurkStream as a result of its power clash with Russia. The main discourse in the U.S. is dominated by the idea that TurkStream is a geopolitical project undertaken by Russia as it aims to bypass Western-backed Ukraine and increase its influence in Europe. However, even if these were true, they are not the main reasons behind the American opposition.

An energy dominance in the region would be translated into a strategic economic advantage and geopolitical influence, and that is exactly what the U.S. wants and what brought the American LNG and Russian pipelines head-to-head.

After just one year of operation, it would not be a correct evaluation of TurkStream’s success to measure how much natural gas was transferred through it. The transfer capacity increases as the years pass, and the same is expected for TurkStream as well.

The success of TurkStream lays behind the fact that it has helped both Russia and Turkey to achieve their goals. While it has helped Russia reach the European market, TurkStream has benefited Turkey by securing its energy supply. Furthermore, it serves well to Turkey’s goal of becoming an energy hub.

Yet, TurkStream’s main success is related to the fact that its construction and operation continued despite the American opposition and sanctions. From the Turkish perspective, this indeed reinforced the fact that in terms of energy relations, Turkey acts independently. As a result of its autonomous and pragmatic policy, Turkey resisted the American pressures and did not accept to compromise its own national interest.

Such a development, however, should not negatively impact the LNG trade between the U.S. and Turkey considering that the trade is a win-win situation for both states.