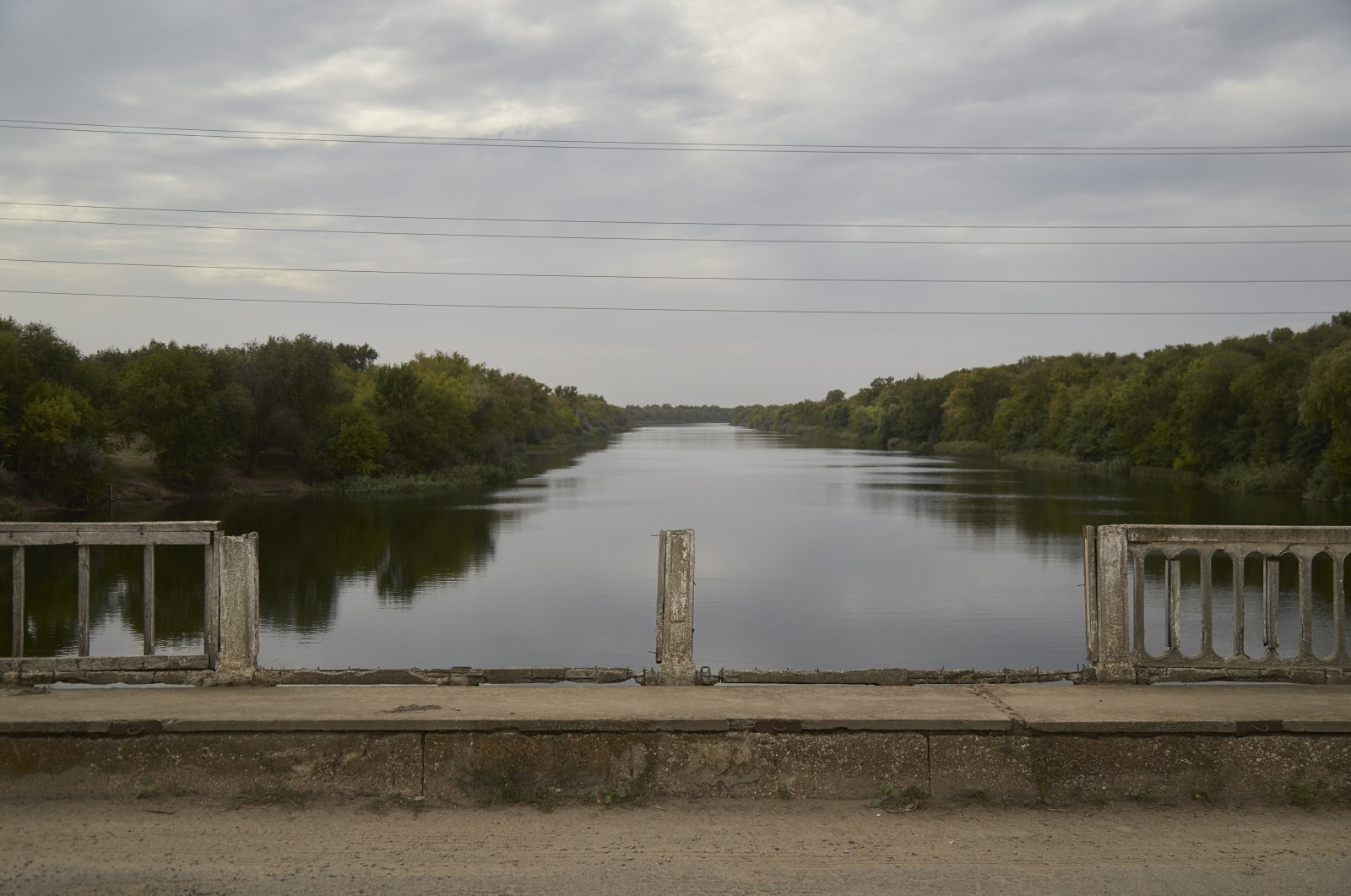 Thank you and Daily Sabah for publishing a very interesting study recently – the article “Inside Crimea: What Moscow-Kyiv dispute means for water crisis.” I appreciate that your newspaper tackled the issue of water shortage in this part of my country – yes, you know well the ironclad position of Moscow on the status of the peninsula just as I know the Turkish government’s stance.

Betül Hanım is quite right: the situation is very, very hard. Until 2014, 85% of the water used to come to Crimea via the North Crimean Canal, which is now closed.

But there’s something which I strongly disagree with Ms. Ayşe Betül Bal: the causes of the tragedy and the conclusion that “the increasing population, as well as the annexation of the peninsula, are the main reasons for the drought.”

First, the statistics show that there’s absolutely no increase in Crimea’s population. The population of the peninsula – I mean the Republic of Crimea and Sevastopol in total – in 2001 amounted to 2.4 million people and it remains unchanged in 2021. Some may have thought differently, let them now be aware of the facts.

The second point is much more serious: “Annexation” alone cannot physically cause a drought.

Simply put, to cut the water supply to Crimea someone had to turn the valve, and it was not Russia. It was Kyiv’s blunt and cynical decision to stop the flow in 2014. Why? The motivation was evident – to make those in Crimea who overwhelmingly voted in 2014 for the peninsula’s return to Russia suffer (96.77% voted in favor of reunification with Russia with turnout being 83.1%). And now they are really suffering – despite their race, nation and confession.

Residents in these countries – Russians, Ukrainians and Crimean Tatars – sometimes have water in their homes for only three hours in the morning and three hours in the evening. All of them, including fellow Turkic Muslim brothers and sisters are thirsty, they and their children want to wash and take a shower as all others do. And it looks like no one cares about their needs, preferring instead to launch public hullabaloos about the “occupation” while quietly acknowledging that “the shutdown of the canal had SOME effect.” Strange, isn’t it?

By the way, Crimea is not the only one suffering from insufficient water supplies. The neighboring Kherson region of Ukraine, which by the way accumulates a large share of Crimean Tatars’ population, faces environmental and sanitary-epidemiological problems.

And one more thing: a Ukrainian journalist is cited in the article saying “occupier forces do not know how to handle the problem.” That is not true, as they do. The Crimean authorities know what to do, and will do it. Huge sums are already allocated by the federal government to ensure the water supply. Even though some people blame them for sins never committed (like drought), they are working. And they will make it once again, in spite of everything.

*Ambassador of the Russian Federation to the Republic of Turkey