Sanctions or foreign policy: What is the main problem of Iran's oil industry? 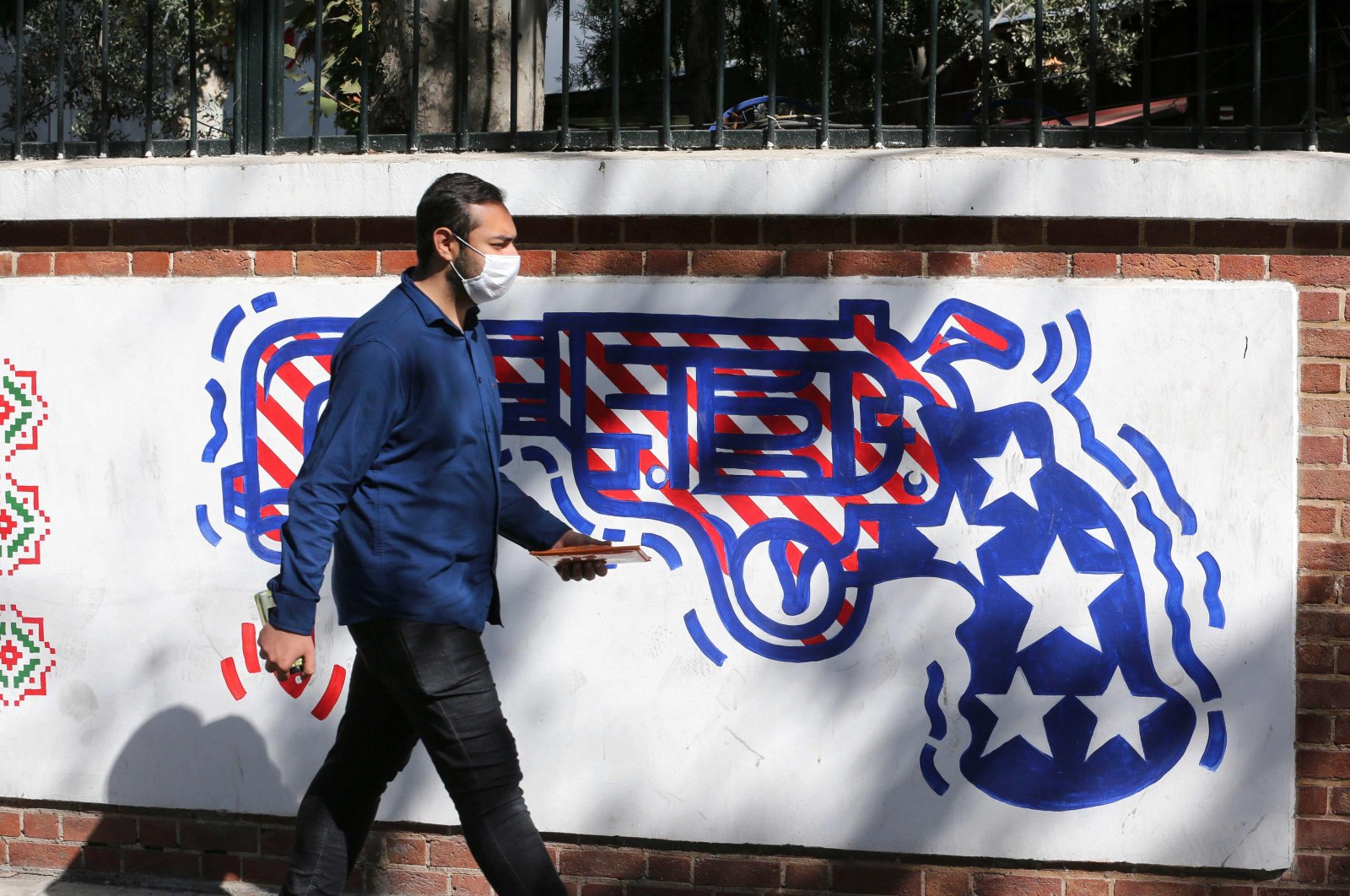 The lack of balance in supply and demand in the global oil market, along with geopolitical events and reduced economic growth of major oil-consuming countries, are effective factors in reducing oil prices. After the United States withdrew from the Joint Comprehensive Plan of Action (JCPOA) in May 2018, statistics from oil tanker tracking companies have shown that Iran sells limited amounts of crude oil through secret means. But so far, no report has been published on how it receives the money.

“The most severe stage of the sanctions was oil for food, but now we are in a situation where these injustices and our strongholds do not even allow the sale of a drop of oil for food and medicine," Iran's Vice President Mohammad Bagher Nobakht said, adding, "even if oil is sold, there is no possibility of financial exchange."

Fatih Birol, the executive director of the International Energy Agency (IEA), believes that given the current market conditions, the prices of oil and gas should be reduced, saying that the market has entered the stage of cheap energy supply.

With the return of Libya to the market and a possible agreement with Iran if U.S. presidential challenger Joe Biden wins the election, oil prices are expected to decrease again. That would mean Iran’s return to the market would provide an oversupply resulting in a further decline in oil prices.

China and Syria are the only public customers of Iranian oil, but oil tanker tracking companies say Iran sells its oil secretly under the names of other countries, including Malaysia and Indonesia. The Organization of the Petroleum Exporting Countries (OPEC) estimated Iran's oil and oil exports last year at about $18 billion, down from more than $60 billion in 2018.

Iran's oil exports increased sharply in September despite the pressure from U.S. sanctions. According to oil tanker tracking companies, Iran's oil exports doubled from the previous month, 11% of which was very light oil, called condensate.

Citing new data from Tanker Trackers, a company that specializes in tracking ships and oil depots, Reuters claims that the destination of almost half of Iran's oil exports is unclear because it is transported "by ship" by foreign vessels which turn off their GPS.

"Iran's exports have been on the rise, and available data show that Iran's crude oil and condensate exports have reached about 1.5 million barrels per day," Samir Madani, co-founder of Tanker Trackers, told Reuters.

"Such a volume of exports is unprecedented in the last year and a half," Madani said. The two other tanker tracking companies, who preferred not to be named in the report, told Reuters that their data also showed that Iran's oil exports had increased but not to the extent Tankers Trackers said.

The U.S. could not drop Iran's oil sales to zero. According to Iran's first vice president, Eshaq Jahangiri, oil, as Iran's main source of income, has been subject to the severest sanctions. In previous sanctions, a sales ceiling was set at 1 million barrels of oil at a time when Iran was selling up to 900,000. This time, the U.S. stated the Iranians could not sell any oil, but thankfully, Washington did not succeed.

Maintaining the framework of the country and the economy is important to support the weaker classes of society. Sensitive conditions and the complexity of affairs require us to increase the resilience of the people and the country's management system, and this is not done by words alone.

By December 2018, Iran's Foreign Minister Javad Zarif, who had traveled to neighboring Qatar, commented on the sanctions imposed on Doha by its neighbors, Saudi Arabia, the United Arab Emirates (UAE), Bahrain and Egypt. "Obviously, we are under pressure because of U.S. sanctions but will this change our policies?" he asked. "I guarantee that this will not happen."

Iran has a plan to reduce the effects of sanctions on oil exports. Regarding U.S. sanctions against Iran, Zarif stressed that Tehran would improve in the face of these sanctions, saying, "I mean, there is always a way to circumvent sanctions."

"We have a doctorate in this field," he stated, noting that oil sanctions affect the lives of ordinary people. "Therefore, the government will do everything it can to sell oil to serve its citizens." Zarif stressed that "non-renewal of oil exemptions will not prevent the sale of Iranian oil."

"Oil sanctions will be to the detriment of ordinary citizens, and the government will make every effort to sell oil and meet the needs of its citizens," he said.

The drop in oil prices due to the possible entry of Iranian oil into the markets will also put pressure on the U.S. and Middle Eastern producers, in which case OPEC would have to make changes to its strategy.

Biden will protect any concessions made to Iran during the Donald Trump era, no matter how small, which means that he will not impose sanctions on Iran.

Saudi Arabia's leaders are reluctant to compromise with Iran and willing to let Tehran suffer rather than be damaged by the increased production.

Iran currently has a production capacity of 2.7 million bpd and could export 2.5 million barrels of oil within eight to 12 months if sanctions are lifted. "When the nuclear deal was signed in 2015, Iran could not maximize its oil export capacity until the second quarter of 2016," Zarif said.

Unlike the U.S.-based RAPID Institute, Pakistan-based Kepler Petroleum predicts that Biden will seek a new deal with Iran during his first term in office to prevent U.S. oil producers from losing money once the U.S. economy recovers. "Returning to the global oil markets is Iran's priority," Saeed Khatibzadeh, a spokesman for Iran's foreign ministry, told S&P Global Platts, an energy news provider. "Normalization of trade relations is also a high priority for Iran," he said.

President Trump has repeatedly stated in recent weeks that he is ready to reach an agreement with Iran in the short term. It seems that with the election of Biden or Trump, we should see a new agreement between Iran and the U.S. resulting in Iran's return to the oil market.

With the outbreak of the coronavirus, the dynamics of the energy market have also changed. Iran can increase its oil production in the short term, but given the decrease in demand due to the increased supply, Iran should not expect to easily reach its production targets.

Iran will be allowed to trade oil before the U.S. withdraws from the JCPOA, but it is unlikely it will be a leader in production since during the period of sanctions it was deprived of the advanced technology of foreign companies and financial resources.

If Iran does not change its foreign policy, continues with its nuclear program and new sanctions are imposed on the oil industry, what conditions would Iran face? Would the gray market help Iran again?

Iran must completely change its foreign policy in order to avoid future sanctions. Major oil-producing countries have provided the conditions for foreign companies to invest and are increasing production according to schedule, but Iran faced new sanctions or failed to meet capital requirements whenever it wanted to increase oil production.

*Visiting research scholar in the Schar School of Policy and Government at George Mason University, holds a Ph.D. in international relations