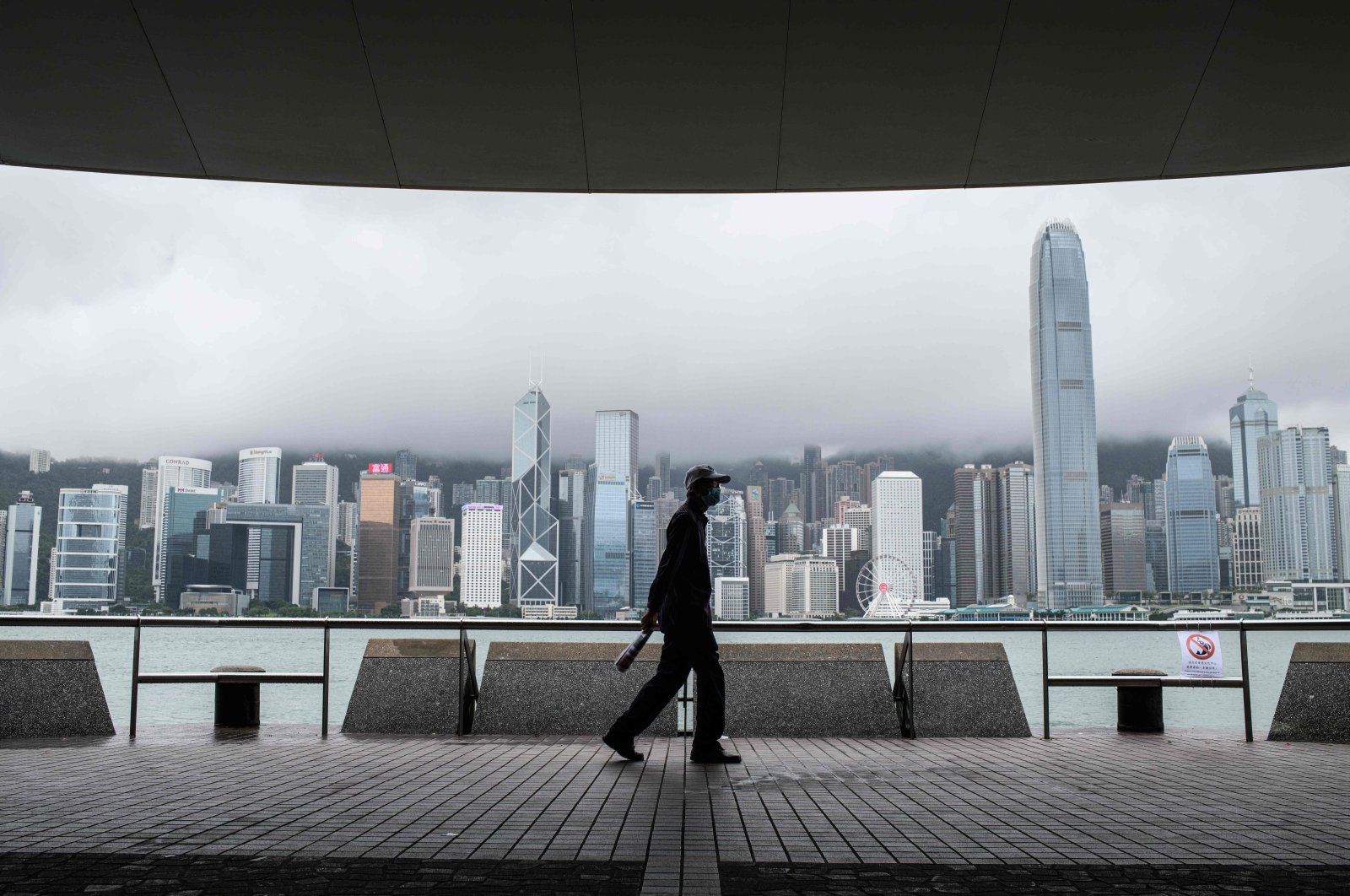 Despite the dispute between the world’s leading powers over global leadership, the COVID-19 pandemic forced inconvenient solidarity in the world and pushed international leaders to postpone infighting.

The beginning of 2020 brought fear and uncertainty. The global crisis brought on by the pandemic has affected the entire world. Starting in March, many countries implemented lockdowns, and leaders turned their attention to domestic issues. With a huge number of infections and a rise in pandemic hot spots, along with a terrifying death rate in some developed countries, leading states opted for an inward approach, locked down their borders and suspended interstate trade.

A lockdown forced states to work together to avoid potential threats. Despite the U.S. accusation that China was responsible for the outbreak, the pandemic forced even traditional enemies to come together to survive against a common global threat. An “inconvenient," global, interstate solidarity surfaced in terms of medical diplomacy through aid between affected states like Italy, Spain, the U.S., etc. In fact, this solidarity is an artificial policy.

The new motto of the world seems to be surviving together and fighting cautiously. Since the virus is an undefeated enemy of all the states, temporary coexistence on the surface is required, but a struggle always exists beneath. For the U.S., China is always the No. 1 enemy along with Russia as the U.S. is still concerned over China's Belt and Road Initiative (BRI).

Likewise, Europeans are more concerned about Chinese and Russian influence; however, the pandemic rendered an agreement on combatting this threat together. Hence, all leading states have a mutual interest in working together while playing in different ways against each other to boost their plans to win the race.

Saving what’s left of the international system is a must. Neither the U.S. with the EU nor China with Russia can engage in explicit confrontation. Thus, working together is imperative in order to avoid endangering the effort to defeat the pandemic.

In fact, the rapprochement between these enemy-states to combat the disease already took place with the lifting of border closures, economic barriers and agreement on a rapid discovery of a vaccine.

However, the international system in the post-COVID-19 will never be like it once was. Despite the agreement on surviving together, the pandemic has badly inflicted world leaders.

After high case numbers in the EU member states, the U.S. became a world pandemic hot spot. That means that instead of boosting their geopolitical plans abroad, the disease pushed both Western powers back home and consumed their energy domestically.

This put U.S. global leadership at stake, in contrast to China. Beijing could revitalize its Silk Road project through medical diplomacy. Thanks to its BRI model, China could expand and reach many states now considered to be under Western influence in Latin America, Asia and Africa.

Furthermore, China’s measures against the pandemic undermined Western democracies and portrayed them as unable to deal effectively with the disease. Despite having not fully recovered, Beijing could continue expanding financial loans to boost its BRI project. While the Chinese influence is expanding during the pandemic and strengthening its relations with Russia, the U.S. will be reluctant to face China because of its economic downturn.

With the U.S. economic recession and the EU's uncertainty about whether to stand with Washington, D.C., the future world leaders could be shared between the East and West.

The frustration of many U.S. states regarding the government's weak performance in helping out allies during the outbreak has led some states to rethink their future alliances – particularly after the U.S. turned its back on its allies in Europe while China and Russia stepped up to help many European states.

Even though the EU supports the U.S. in combatting authoritarian states, the balance of power in the future will be drawn economically. In Asia, Africa and Europe, the Chinese architecture of drawing allies will be based on economic support that China will provide amid the U.S. economic recession.

Though China forcibly responded to international pressure and closed its wildlife market that is suspected of starting the virus, the Chinese response shows its flexibility to the world, to back its initial BRI project and counter against protectionism that could threaten its economic and geopolitical calculations now and in the future.

In this respect, working together amid the pandemic nightmare will enable China to reclaim its right among the world leaders.

The leadership dynamics will not change this easily, but the right to being a world leader and influencer will be determined by economic strength, not power.

There might be a war in the post-COVID-19 era between the East and the West, but working together, avoiding interstate tensions, eliminating poverty, saving the world from the danger of COVID-19 and moving the economy toward recovery is a must, at least for the time being.