Syrian war: A decade on, yet no light at end of tunnel 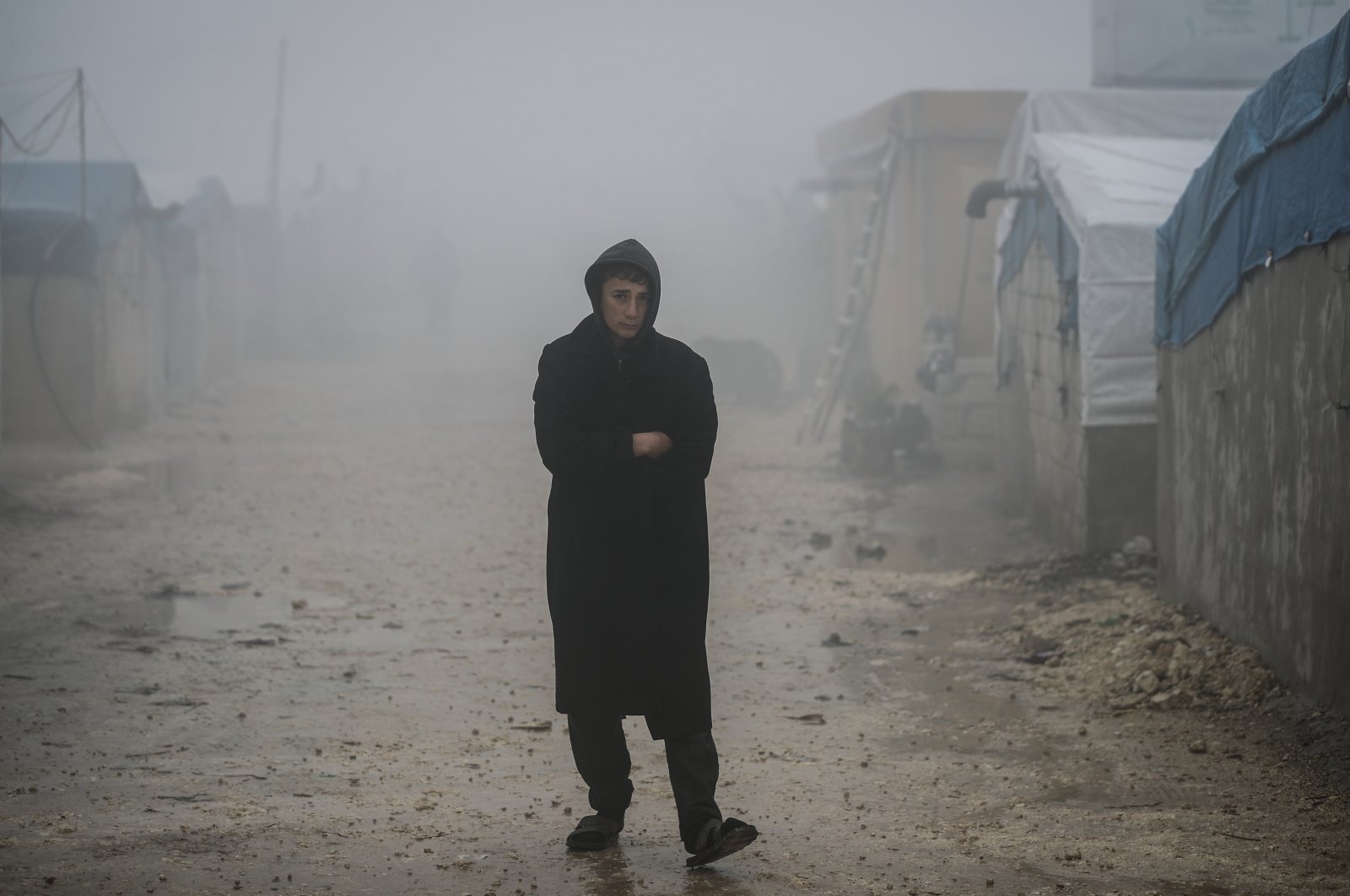 It has been a decade since the first peaceful protest erupted in the southern Syrian city of Daraa and since then, Syria has become one of the greatest tragedies humanity has suffered in the 21st century. Over the years, the protracted conflict in Syria became more about the fall of Syria(ns) than the fall of the Syrian regime. Evidence of this bitter truth is the alarming statistics of the humanitarian tragedy in Syria.

Hundreds of thousands of Syrians have been killed or injured because of the conflict, and 5.6 million Syrians were forced to flee into neighboring countries with the hope of reaching protection. Additionally, 6.2 million Syrians were internally displaced, facing grave survival challenges daily. Putting these numbers into perspective shows that the refugee and internally displaced Syrians make up more than 50% of the total pre-civil war population.

Today, more than 11 million Syrians are still in need of humanitarian assistance – the enormity of this number shows the inadequacy of only implementing humanitarian solutions. Even though these numbers show the scale of the crisis, these are, nonetheless, not enough to measure the reality on the ground.

The life of one cannot be expressed or depicted with a number.

A decade on in Syria, the international community still has to end the politics on this human tragedy to stop the millions of people separated, but we continue to remain silent and count the casualties, wounded and displaced population. We all remember the drowned little boy Alan Kurdi, whose story shocked many but was forgotten immediately.

How many of us remember the tragedy that took place in the war-ravaged Syrian city of Raqqa, where 70%-80% of all the buildings were destroyed and the city was left in ruins. Many of the residents of Raqqa became disabled and were not able to return to their home city, and the ones that did are facing severe challenges such as limited livelihood opportunities, and a lack of shelter, medical care and food combined with poverty and misery.

Now, how many of us remember the tragedy in Aleppo where indiscriminate bombing campaigns killed thousands of civilians, targeted hospitals and schools and left thousands injured. The international community supported an occasional cease-fire and aid deals, but these proved largely ineffective and bloodshed continues to dominate.

How many of us are aware that millions have been internally displaced and forced to migrate outside of the country. Thousands of children were born and raised in poverty or forced to leave their homeland for a safe place. There are Syrian children born in other countries who have never seen their homeland. Their lives are marked by deep precarity, which has now been even further exacerbated by the worldwide pandemic.

Indeed, some of us know well the weight of taking responsibility and have done so since the start of the conflict. Here, the efforts of Turkey, Lebanon and Jordan need to be applauded for their open-door policy toward the Syrian refugees that saved millions. These three neighboring countries are hosting over 5 million and welcoming more. Being on the front line of the refugee influx from Syria, some countries have positively been able to treat them beyond political goals and with the principles of humanity in mind, providing them with health care and education.

Nevertheless, many countries around the world have been silent or used this situation of migration to consolidate their constituents through fear and false information. These sorts of standings undermined the global moral standing, and their focus was on keeping migrants and asylum-seekers as far away as possible from their borders.

The end result means we will continue to see refugees and migrants lose their lives trying to reach Europe via the Mediterranean Sea route. A sad tragedy the world has let continue because the international community has not found sustainable and feasible solutions.

The picture now seems desperate, and many of us think that there is no light at the end of the tunnel. Yet, it is important not to throw all of our efforts over the last decade out the window, and we must remember that there is always hope for change.

Looking at the current condition after 10 years, it is undeniable that the international community failed the people of Syria.

Many opportunities were missed or sacrificed for political interests – but as we commemorate the 10th year of the Syrian conflict, it is important to remember we have another opportunity to use our collective and coordinated response to successfully eradicate the human suffering and find dignified and sustained solutions.

The very first opportunity to make a better effort lies ahead of us this month in the upcoming Syria V Conference for supporting the future of Syria and the region. The conference provided the opportunity for all relevant and major actors to come together to effectively address the current situation, offer continued support to the ongoing efforts for a sustainable political solution, mobilize necessary resources for Syria and neighboring countries hosting refugees, and pursue, deepen and enhance dialogue and cooperation with the civil society.

We need to seize this salient opportunity to start listening to the voice of the people and taking concrete steps to show dedication.

A decade on and we, as humanitarians, are calling for a change to the 10-year-old paradigm. It is time to take concrete action based on humanitarian principles and foundations instead of counting the number of killed and devastated.

It is time for all of us to build empathy and advocate for human dignity and the rights of vulnerable people. These are duties of all humans – this is not and should never be part of political bargains. In this 10th year of the conflict in Syria, we need to take the necessary steps to ensure we do not have another 10 years like the ones before.