The destiny of millions of civilians is our shared responsibility 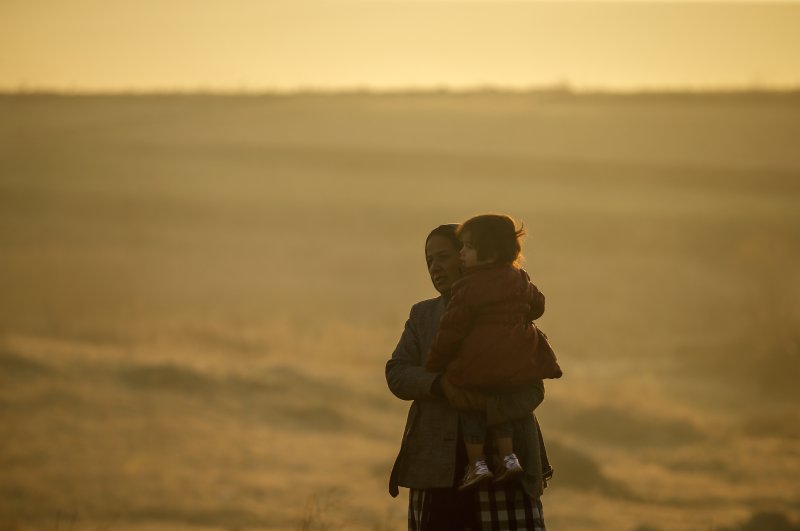 With the launch of Turkey's Operation Spring Shield, the Bashar Assad regime continues to face serious losses in Idlib. Assad and his supporters have started to pay the price for martyring dozens of heroic Turkish soldiers. Turkey has stated that it has four objectives for its military operation in Idlib – namely stopping the regime's offensive in the region, facilitating a permanent and obligatory cease-fire, protecting refugees and minimizing the refugee population on Turkish borders, and exacting revenge for the Turkish soldiers who have been martyred.

Turkey, with good reason, cannot withstand the arrival of 1 million to 2 million new refugees on its own. Due to Europe's indifference in the face of constant requests for support, Turkey has opened its borders. Since Turkey announced that the border gates with Europe would no longer be supervised as far as refugees are concerned, hundreds of thousands have begun rushing to the Greek and Bulgarian borders – while others have set out on boats to cross the Aegean. According to official figures, the number of refugees who have left Turkey has reached over 150,000 so far. Moreover, we have already witnessed repelling acts at some of the border gates. At certain border gates, including Pazarkule, Greece is treating the refugees poorly to say the least, regardless of if they are men, women or children. Athens' stance is that the refugee problem should only belong to Turkey.

The international media is ignoring what Greece is doing, despite tear gas being used against the refugees. In this regard, Greece must comply with its international obligations, notably the 1951 Geneva European Convention on Human Rights.

Trust me, if Turkey were to engage in such behavior, the Western media would not be so silent.

In his speech delivered at the U.N. Security Council (UNSC), Feridun Sinirlioğlu – Turkey’s permanent representative to the U.N. – invited all to share responsibility and stated the following: “Each and every one of you (Western countries) have appreciated our endless efforts, but what we demand from you is not appreciation, it is sharing this responsibility. The destiny of millions of civilians is our shared responsibility.”

Europe, which ignored the refugee crisis for years, is now facing panic; while the U.S. has said nothing concerning the refugees that have crossed the border into Greece and Bulgaria, nor those waiting at the border. While statements have been made on humanitarian aid from time to time, the U.S. itself has not done as much as expected about the Syrian refugee issue. Between January 2017 and February 2020, the U.S. accepted 3,696 refugees from Syria. Some 82.44% of these people are Arabs, 13.93% Kurdish and 1.84% Turkmen.

The humanitarian support the U.S. has given to Syrian refugees alone has totaled $10,498,943.40 since 2012. When we compare it to Turkey’s financial contribution to refugees, this is not enough to support women and children living in desperate conditions.

Since the policy of the Donald Trump administration has gotten tougher and tougher on refugees and immigrants, the U.S. seems to not care about the fate of refugees at the Turkish-Greek border. However, a recent Security Council statement from Kelly Craft – U.S. ambassador to the United Nations – drew attention. In her speech, Craft made the following remarks:

“I’m going to ask you again: are we going to sit back and watch? Are we going to remain silent? Or will we deliver? How many more babies have to freeze to death before we raise our voices and say, enough!"

Just like Craft’s remarks, we must say “enough” and should not pass the entire responsibility to Turkey.

History will remember those who did not support the refugees who fled the horrors unleashed by the Assad regime and Russia in Syria, where the genocide of the century is taking place.