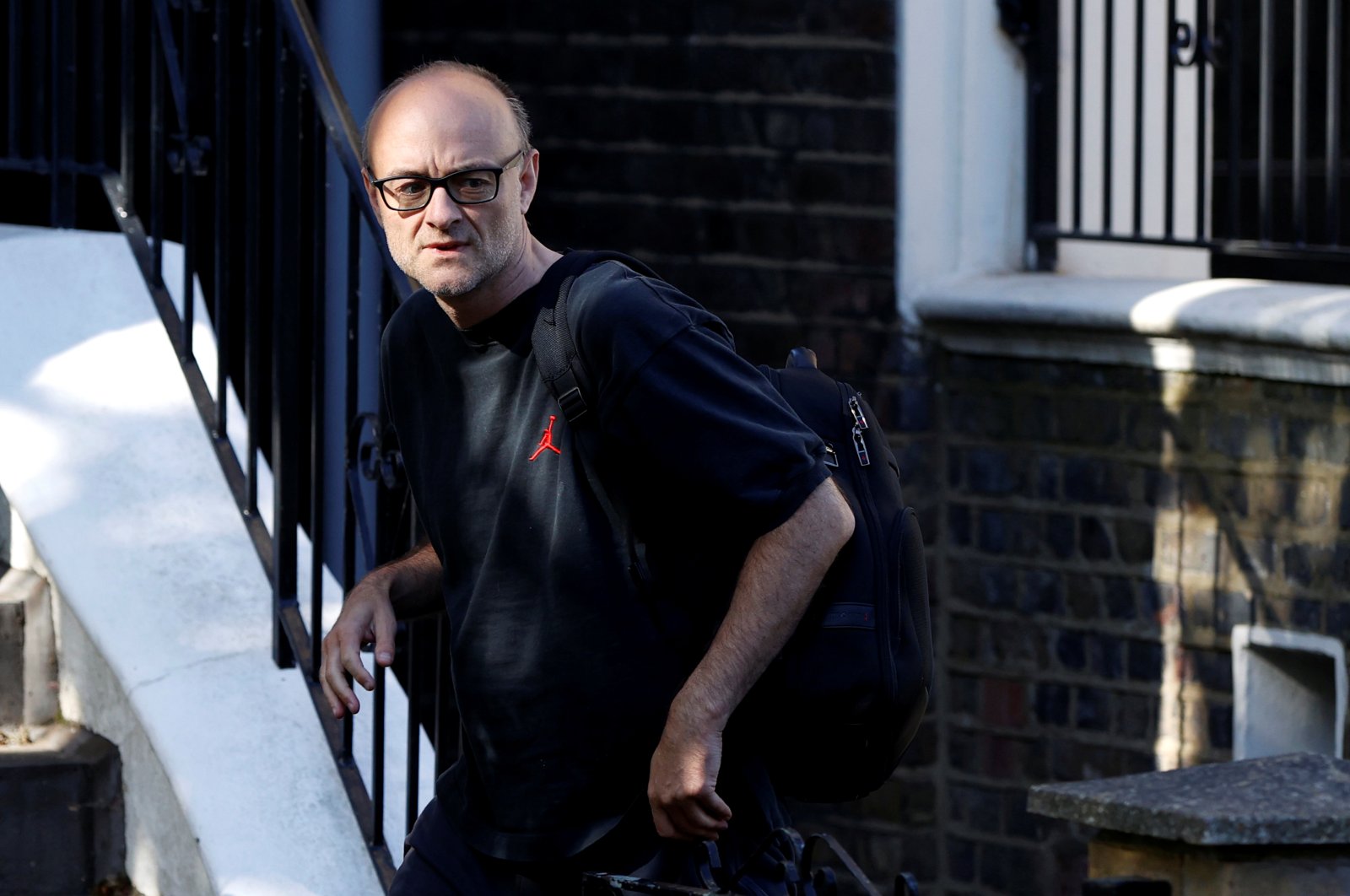 While the U.K. suffers from one of the worst coronavirus death tolls in the world – losing more than 37,000 people to the virus – a controversial issue is currently inflaming spirits across the country. Prime Minister Boris Johnson faces a growing upheaval over his chief advisor Dominic Cummings – the latter having allegedly breached the lockdown rules, which he helped formulate, by traveling hundreds of miles from London to Durham during the lockdown period.
The story started following revelations by The Guardian and Daily Mirror that Cummings was seen near his parents’ house in Durham. Then, witnesses’ accounts placed him near a historical touristic site causing a further media storm. Facing enormous media criticism, Cummings conducted a press interview, which raised more questions than answers. Even so, the chief advisor did not apologize for his actions, stating that he has no intention of quitting his position.
The revelation – not to mention multiple subsequent cover-up attempts – sparked outrage among the opposition. Meanwhile, dozens of government MPs have warned ministers their defense of Cummings risks undermining the lockdown as their inboxes fill with irate emails from angry constituents who argue that "rules that apply in the streets do not apply in Downing Street."
However, despite growing pressure mounting on Cummings to resign and the apparent loss of public confidence in the government over the matter, Johnson continues to stand by his aide, claiming that his most valued adviser acted within reason. This position has damaged Johnson and paved the way for more questions about his dependence on the advisor, to the extent that some pundits argue that the prime minister could not function without him.
What makes Cummings so special?
Cummings is the mastermind behind the "Vote Leave" campaign and architect of the "take back control" catchphrase that inspired support for Brexit. The central part he played in delivering a victory for the Leave camp, as well as the general election, enabled him to rise as an influential policy advisor within Johnson's Conservative Party. Since July 2019, his appointment as chief adviser to Johnson has handed him the chance to swing the Conservatives and made him the most powerful unelected political figure in the country.


Most ministers in Johnson's government were proponents of the Leave vote, including figures such as Dominic Raab, Michael Gove and Priti Patel. Some of these owe more loyalty to Cummings than to Johnson. Therefore, it is not surprising that he receives this degree of official backing, which has seldom been given to any minister in trouble of this kind.
Besides being influential, Cummings is the one in charge of the modus operandi of Johnson's government. He is the man who determined Johnson's strategy in "getting Brexit done," which much of Johnson's political career depends on. According to a senior Downing Street official who works closely with Johnson but is not authorized to speak on the record: "Without him, there'd be no Brexit, and I seriously doubt we'd have Boris as (prime minister)."
Therefore, it is not easy for Johnson to simply dismiss Cummings, as he is highly dependent on his chief advisor.
Difficult times ahead
On the other hand, keeping Cummings comes at a high political price. The overwhelming majority of voters think the aide should go, with much of the country taking a fiercely hostile view of his immanent sense of privilege.
According to the latest YouGov/Times voting intention survey, the Conservative lead over Labour has fallen from 15 points to 6 points in less than a week, dropping by nine points during the Cummings saga. Meanwhile, support for the government fell four points to 44%, with Labour rising five points to 38%.
Johnson also faces growing pressure from members of his Conservative Party as at least 40 Conservative MPs have publicly called for Cummings to be sacked or to resign. On Tuesday, Douglas Ross, the parliamentary under-secretary of state for Scotland, resigned from his post in the government, saying he could not "in good faith" defend Cummings' actions.
Johnson needs to realize the seriousness of the damage the Cummings scandal is doing to his government. His persistence in keeping Cummings in position will further undermine lockdown rules. It is clear that every time a new instruction or guideline is put out to the public, the Cummings scandal will be brought up, which undermines the trust in public health messaging and causes further erosion in public confidence in the government.
Had the government managed the coronavirus crisis well, then perhaps the Cummings scandal could have been better handled and Johnson could have someway justified his aide's actions. However, given the government's disastrous management of the pandemic, Johnson has seriously dented the public’s confidence in his leadership.
At a time when the government's delayed response, lack of coherent strategy and unpreparedness has cost the lives of more than 37,000 people, Johnson has no political capital left to defend in order to save his chief advisor.
Johnson is wrong to think the Cummings furor will just die down. The vast majority of people have made sacrifices in order to comply with lockdown rules in the past nine weeks. As long as Cummings stays in his post unrepentantly, he will remain a sharply polarizing force in British politics.
Johnson is well aware that he needs Cummings for a well-functioning government. However, it has become apparent that an unforgiving public will not just let Cummings go unpunished. Therefore, the prime minister faces a tough choice between keeping his top aide at all costs and the possibility of losing the country.
*Deputy researcher at the TRT World Research Centre, Ph.D. student of political science and international relations at Istanbul University