The erosion of American exceptionalism 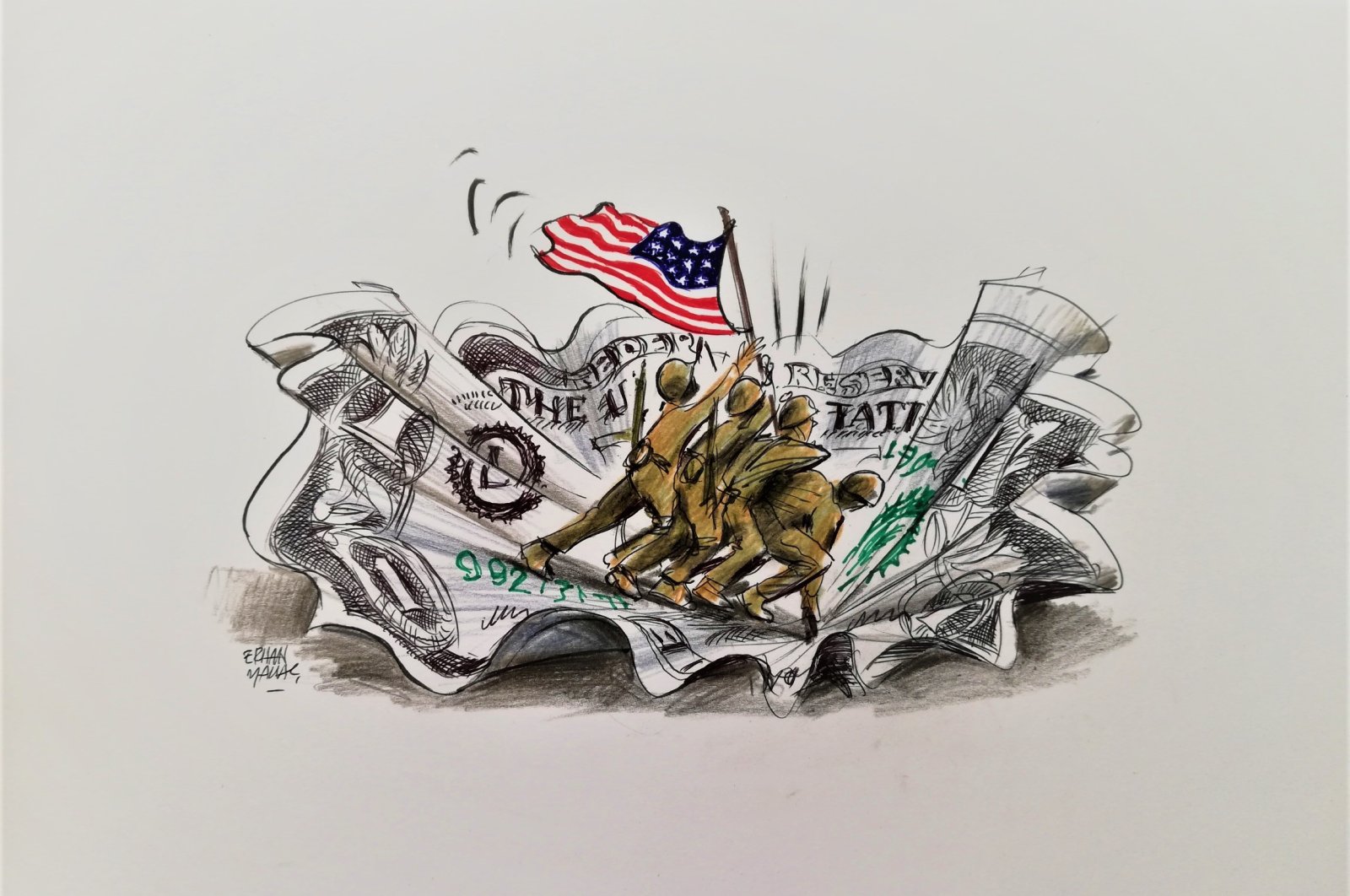 Of all the great powers in today's world, the U.S. has fared the worst in managing the COVID-19 pandemic. President Donald Trump has not only failed to adopt a scientific approach to deal with the crisis at home but also proved to be inept in orchestrating an effective global response. Lacking has been credible American global leadership since the crisis broke out in January 2020.

Adding insult to injury has been the current administration's abject failure to adopt effective economic measures to help alleviate the burden on the public and unify the country around the noble purpose of eradicating racism and other sorts of discrimination, following the inhumane killing of George Floyd by a white policeman in Minneapolis.

Based on the four-year performance of the current administration, these latest examples of misgovernance and malfunction carry the risk of further eroding the legitimacy and credibility of so-called American exceptionalism around the globe.

Unlike many other countries, particularly compared to Russia, China and the European powers, the U.S. came into being as an experiment in nation-building, underlining the importance of secular, cosmopolitan, universal and multicultural values, uniting a diverse people around the political project of American nationalism.

Being part of the American nation has long been considered as subscribing to the core tenets of the American creed, which has been in abject contradiction with examples of ethnic, religious and racists nationalism in other societies. Americans have thought of themselves so unique that promoting universal American values to other parts of the globe has long shaped American foreign policy practices. Americans have thought of themselves as an exceptional nation that has a God-given mandate to civilize and transform other societies in the image of American values.

The four-year Trump presidency seems to have dented that image severely by contributing to the erosion of American soft power. We knew that Trump was a nativist politician, disparaging and belittling American exceptionalism. He said many times that it was not the U.S.'s business to teach others how to rule themselves and with him in power, the U.S. would no longer engage in nation-building exercises abroad.

For Trump, the U.S. is like many other countries that would do well to define its national identity based on solid ethnic, racial and linguistic background, in this case, the White Anglo-Saxon Protestant (WASP) identity.

Despite Trump's beliefs and erratic style of governing, many outsiders have continued to believe that Trump's presidency is an aberration and that other societies, particularly Russian and Chinese, are not on par with the American society as a source of inspiration for others. Unlike China and Russia, the U.S. is a country that attracts immigrants from across the world. Despite the historical legacy of racism and well-entrenched practices of discrimination, the number of people who want to settle in the U.S. and pursue university education there far exceeds the number of people who dream a much better life in other countries.

Maybe that has come to an end. Various countries have taken to the streets to protest the murder of George Floyd and voice their support for the Black Lives Matter movement. Criticisms leveled against the lack of American leadership during the global pandemic have mounted. This matters because, in the emerging Cold War-like geopolitical competition between the U.S. and China, soft power appears to be as much important as hard power. It should be a worrying sign for the American leadership to notice that many protests against American racism have occurred in traditional American allies in Europe and other continents that continue to believe in liberal democracy and that the U.S. should be committed to the liberal international order. It is for certain that any further erosion in American soft power will help create a suitable environment for China to assert its regional dominance in East and Southeast Asia and potentially global hegemony in the years to come. It cannot be a coincidence that Chinese bullying tactics have recently become more evident than ever as the U.S. has now been facing dire challenges at home and abroad and going through a soul-searching process amid an election season. The idea of American exceptionalism has long been the most important ammunition in America's struggle against existential threats as well as its ability to secure the cooperation of like-minded states. The sooner the Americans realize this once again, the better.