The path to lifelong presidency 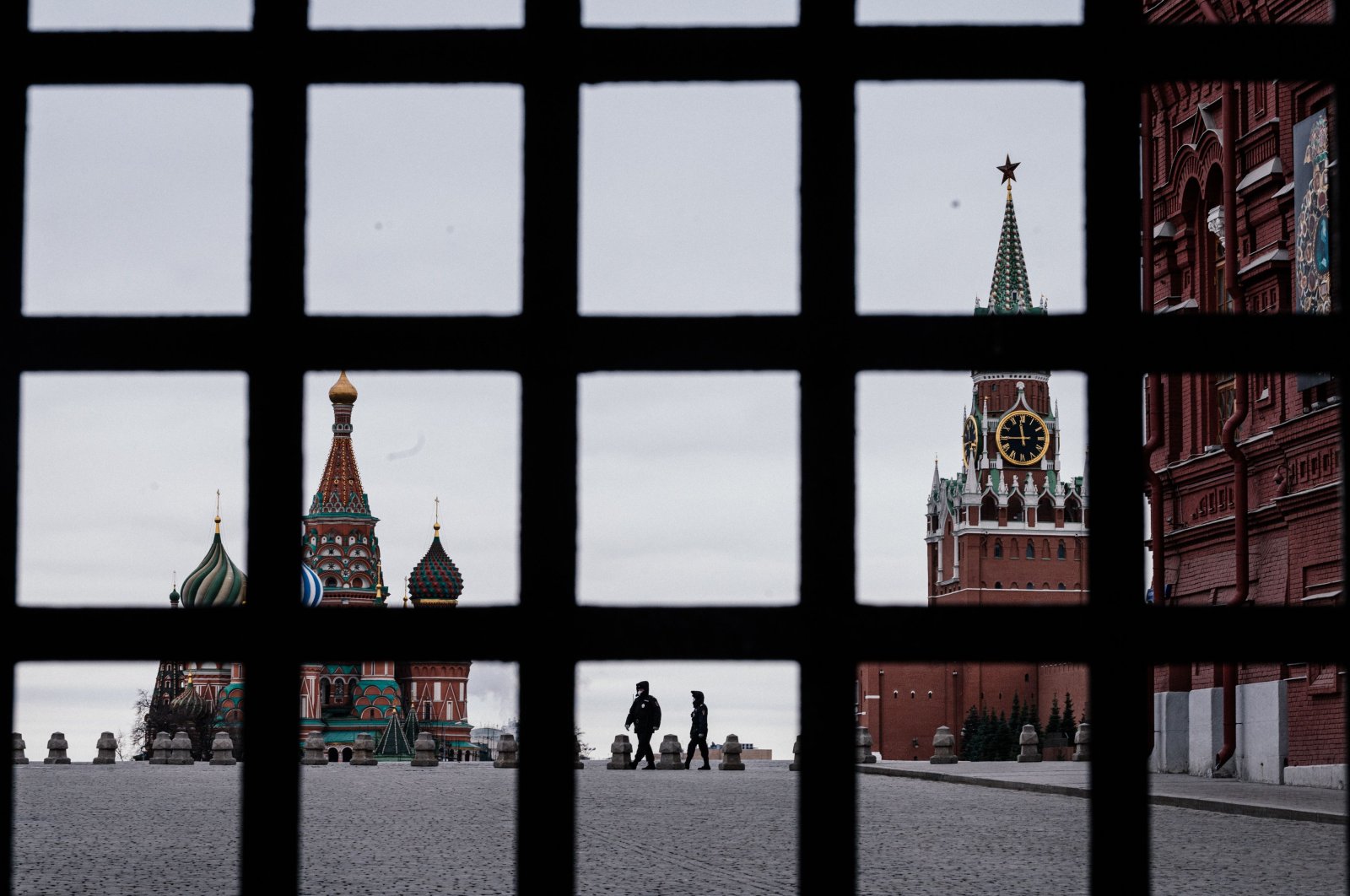 On January 15, 2020, Russian President Vladimir Putin declared constitutional reforms while delivering a speech in his annual appeal to the Federal Assembly. Right after his lecture, Prime Minister Dimitry Medvedev resigned and his government dissolved. A week later, Putin submitted proposals for constitutional changes to the parliament. The constitutional amendments encompass a wide range of subjects from legislative to executive to judiciary. Included is one eye-catching amendment that limits Putin’s, or his successor's, presidential terms and that is the removal of the word consecutive from the clause given in Article 81/3 “one and the same person cannot hold the post of head of state for more than two consecutive terms.” In this context, the next president will not be able to run for a third term, even if he or she has a break between the second and the third term, just as Putin did between 2008 and 2012. An intense debate then started on how Putin’s political future will be shaped. The answer is clear as a bell, lifelong presidency.

Before getting into how this enables Putin to secure his throne until his death, let's briefly summarize the constitutional changes. The Federal Assembly, which is the legislative unit of the country, will play a more decisive role in determining the government than the president. It will now appoint the chairs of critical national departments, including the Main Directorate of the General Staff of the Armed Forces (GU), Federal Security Service (FSB) and Foreign Intelligence Service (SVR). While the influence of the legislative power over the Constitutional Court and the Supreme Court, which are regarded as the upper Judicial Authorities in Russia, is increased through the Federation Assembly, the Judiciary will also be given some jurisdiction in terms of inspection over the Federal Assembly through Constitutional Courts. Moreover, higher criteria and limitations will be put in place in order to take part in the upper tier of the state. In addition, the criteria for becoming president are getting stricter as any person related with a foreign state, specifically those who have a foreign citizenship or a residence permit belonging to another country in any period of his or her life, cannot hold the office. The State Council, which currently serves as the advisory board to the president, will be granted official status.

After the approval of the changes, international legal norms will be superseded by the laws of the Russian Federation, thereby opening up a loophole in international treaties that conflict with Russian interests. At the same time, the decisions taken against Russia in international courts could hereby be ignored. It should also be mentioned that the role of ethnic identity has increased, and a special emphasis has been placed on the being Russian. Within the new constitution, Russian identity is brought to the fore, while other ethnic groups fall into secondary categories.

The changes, introduced to the Russian public as democratic reforms designed to protect the future of the country, have lagged behind how Putin will consolidate his power. There are two articles that directly affect his political career. The first is the removal of the consecutive terms provision. The second, which was presented on March 10, 2020, to the state Duma by Deputy Valentina Tereshkova, who was the first female cosmonaut in space, resets previous presidential terms.

Putin started his high-level political career as prime minister from 1999 to 2000. He was then elected president for two consecutive terms in 2000 and 2004. Pursuant to Russia's 1993 constitution, the article that constrains a person from being president more than two consecutive terms, prevented him from being a candidate. Therefore, between 2008 and 2012, Putin's close friend, Dmitriy Medvedev, took over the position of president, and Putin became the prime minister. Afterwards, he was again elected president for two more consecutive terms in 2012 and 2018. If the constitutional amendment was not brought to the agenda, his time in office would end in 2024, and he would have to wait until 2030 to be reelected.

Before the March 10 proposal, it seemed like Putin personally eliminated his reelection possibility, and he was in search of new ways to stay in power. In this context, debates revolved around three main scenarios. First was the possibility that he could continue as a more powerful prime minister with expanded authority. Indeed, after these reforms are enacted, the parliament and the prime minister will have more effective roles, and the power of the president will be slightly reduced. This is why this possibility came to the fore. However, both the fact that the prime minister has a passive role in foreign policy and security issues and the president retains the power to dismiss the prime minister in the new system made this scenario less convenient for Putin. The second scenario was that Putin would become the president of the State Council after determining its status in the constitution and increasing its powers. In the current system, the State Council is not empowered to take any action on state matters. There is also no legal basis that allows for it to influence domestic or foreign policy decision-making. Therefore, the State Council had to first be transformed and placed higher than other institutions or at least be given a premium constitutional status. With the help of the new constitutional amendments, that transformation was planned to be realized. This was the reason why it was seen as the second possibility for Putin. Another scenario, similar to the Kazakhstan model taken by the founding president, Nursultan Nazarbayev, was the strengthening of the position of the Security Council and appointing Putin as its eternal president. Herewith he could continue to stay in power even if he was not elected as the president of country.

A major development occurred on March 10, 2020, when the bill that resets the previously served presidency periods was brought forward by Valentina Tereshkova, turning all the predictions upside down. It literally rendered all the above-mentioned scenarios meaningless. Because with this change, Putin’s previous presidency terms will be set to zero. In this context, Putin will be able to be join the presidential elections to be held in 2024, and if elected, he might well continue to serve as the president of the Russian Federation for another two terms (12 years), until 2036. As a result, provided that the referendum to be held for the constitutional amendment, previously scheduled for April 22 but postponed due to the COVID-19 pandemic, ends with "Yes," Putin, who is now 67, will have the chance to continue in his post as president until the age of 84.

*Research assistant at the Directorate of Foreign Policy Studies at SETA Foundation.