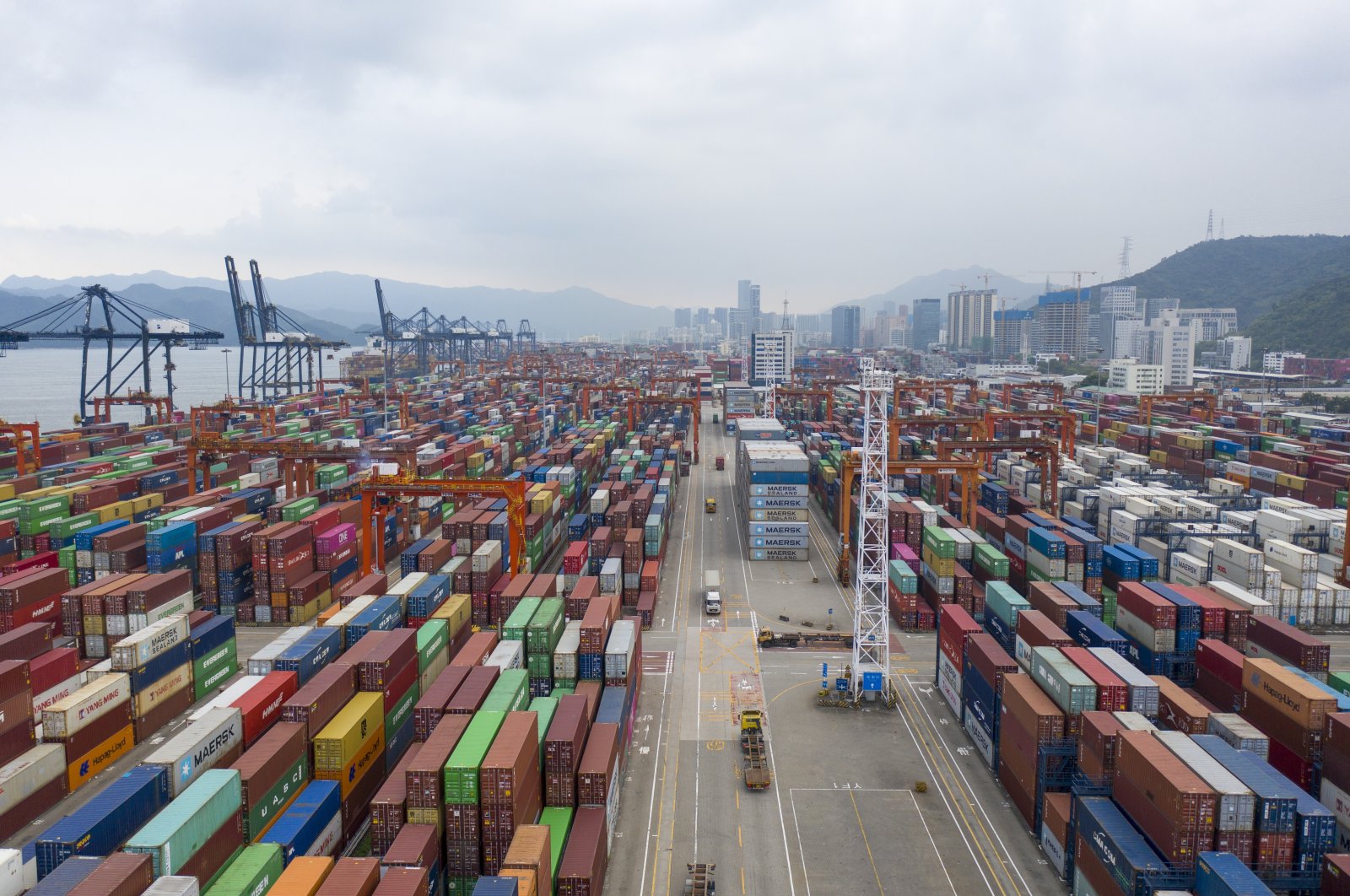 The Trans-Pacific Partnership (TPP) was perceived as an initiative to curb the growing influence of China and increase American sway in the region. However, fundamental differences existed between then-U.S. President Barack Obama and soon-to-be President Donald Trump who did not like the TPP.

After taking the Oval Office, Trump pulled the U.S. out of the TPP in 2017 – an act considered a major blow to American hegemony in Asia. As a result China, who was excluded from the TPP, would help lead the Regional Comprehensive Economic Partnership (RCEP), helmed by Asian countries. The RCEP partnership now covers approximately 30% of global trade, and the U.S. has not been included. The RCEP includes 15 Asia-Pacific nations with the most developed economies, including China, Japan and South Korea, all of which have had disagreements over several issues with one another but came together to sign the groundbreaking economic pact.

In addition to Asian nations, both Australia and New Zealand are included in the economic zone. This agreement has the potential to increase investments in the region across various fields ranging from technology to agriculture.

Restrictions on import and export will also be reviewed, but it was agreed that the countries will be allowed to keep tariffs on strategic products and sectors in order to protect their industries; the latter being the primary reason why India left the negotiating table. The pandemic has forced many nations to realize that they are too reliant on China for manufacturing. For this reason, many countries have implemented policies offering incentives to lure local companies that have outsourced their work to return home.

China, Japan and South Korea occupy a significant place in the world in terms of technology, innovation, manufacturing and artificial intelligence (AI). These three nations have a common belief that state-of-the-art and bleeding-edge technology will be the key component in achieving long-term economic growth.

In the RCEP agreement, China, Japan and South Korea – all of which already have strong economic ties with the Association of Southeast Asian Nations (ASEAN) – will be the leading technology hubs of the new economic bloc. The Chinese manufacturing sector has seen an incredible and consistent rise since the early 1990s. The Chinese share in global manufacturing was slightly more than 2.5% in the 1990s which eventually grew to 30% in 2018.

China is a leader in many other sectors as well, with nearly 26 million vehicles out of around 100 million being produced in China in 2019. On the list of countries with the highest technological expertise, China holds second place. The country is a leader in AI which is predicted to be a $150 billion sector by 2030, and the country already has the biggest manufacturing economy.

According to the 2018 data, Japan is China’s third exporting partner worth almost $150 billion, while South Korea is fourth at $110 billion and Vietnam is in fifth place worth $85 billion.

The total volume of Chinese exports to Singapore and Malaysia was around $50 billion, while this number was almost $45 billion to Indonesia and Thailand and $35 billion to the Philippines.

Even though Japan has seen a decline in its share of global manufacturing output, the country is considered a leader in technological innovation.

Approximately 10 million of every 100 million cars were manufactured in Japan in 2019. Japan is also considered a technological hub and is seen as one of the most innovative countries.

In addition, South Korea has continuously been on the top global manufacturer’s list since the late 1990s. In 2019 South Korea was responsible for 3.5% of world manufacturing.

Approximately 4 million vehicles were produced in South Korea in 2019 out of 100 million across the globe. South Korea is also considered one of the most innovative countries and excels in the competitive semiconductor sector. For example, Samsung Electronics is one of the South Korean companies in this sector that is a global brand.

In this new economic bloc, China could be in an advantageous position as it already has a relatively low cost of production, established infrastructures in all sectors and tax policies that could lure leading giants of industry from other member states under the new agreement.

It should be noted that Chinese state-owned companies have been accused of stealing technology and disrespecting intellectual property rights. It is also worth discussing whether Japanese and South Korean companies are still eager to expand cooperation with Chinese companies or not.

Another question is how these three giants, especially China, would affect the other smaller members of the pact.

Once suppliers and consumers find a way to reach lower-cost products despite the protections and tariffs, it becomes a question of how those smaller countries would maintain and secure their productivity at home.

If it goes beyond mutual collaboration, smaller nations run the risk of losing all sectors to China due to the Chinese’s competence and expertise in nearly every field – the result of China’s rapid development.

The difference between being an assembler versus a manufacturer lies in expertise, know-how and innovation among other things. Personally, I believe the treaty walks a thin line between being a supplier of Chinese products and being a center of attraction for those considering leaving China or looking to diversify manufacturing hubs among signatory countries.

Many more companies across the globe may be willing to set up branches in RCEP countries to keep up with the change of pace in Asia. Ultimately, there are pros and cons for all.