The second wave arrived in the US early 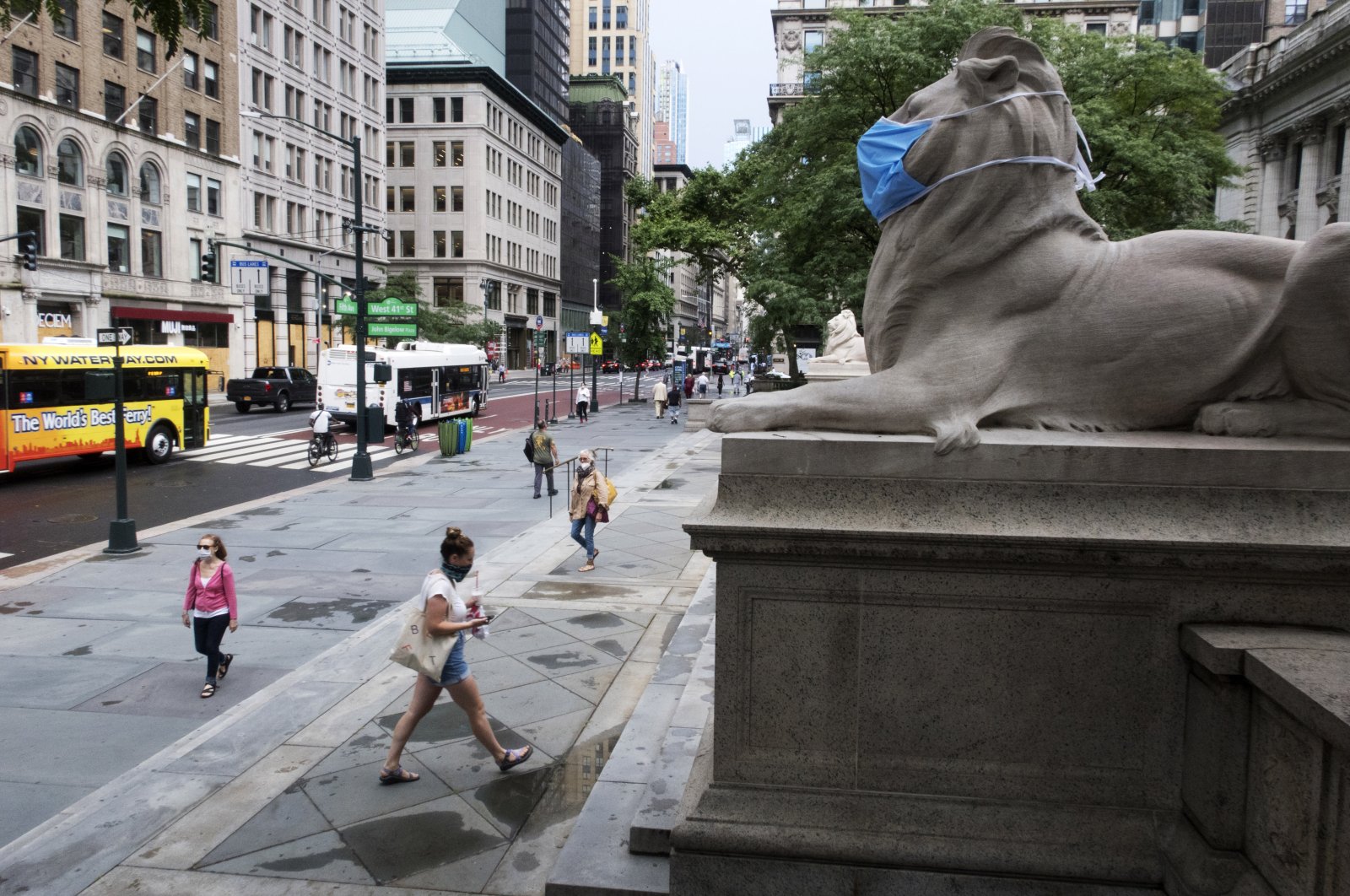 Confirmed cases of COVID-19 in the U.S. have exceeded 3 million, and the death toll is about to reach 150,000. In the last week, the average number of daily infections was nearly 45,000. According to HealthData, a source used by the White House, the total death toll is expected to reach 175,168 by Oct. 1. Overall, there has been a shocking rise in the number of cases in nine states, especially in Florida and Texas. Over the last 24 hours, Florida's cases exceeded 10,000 and Texas, which has started to grow restless, had over 8,000. While it was reported that hospitals in some regions had reached capacity, Starr County Attorney Elay Vero remarked that hospitals had run out of beds and urged local people to stay home, wear face masks, maintain social distancing and stay away from crowds.

Why the summer increase?

Although scientists stated the second wave would probably come next winter, the number of cases has increased this summer. Why? The biggest reason is that certain states started the process of normalization too early. With a decrease in the number of their cases and lives lost, many states abolished the stay-at-home rule as of May 1, allowing parks, businesses and restaurants to reopen.

In fact, after the murder of George Floyd, protests attracted a total of 26 million people across the United States, and demonstrators did not pay much attention to social distancing. This raised concerns about whether the number of infections would increase. We can say, however, that New York, one of the places with intense protests, is a success story. Although New York became the epicenter of the pandemic, Gov. Andrew Cuomo managed the reopening process well. While their daily death toll dropped to 10, the number of hospitalized New Yorkers fell to 800. Cuomo imposed a 14-day quarantine requirement for those coming to New York from 18 states. In many regions, reopening was gradually implemented.

In the meantime, Dr. Anthony Fauci of the White House Coronavirus Task Force stated, “I would not be surprised if we go up to 100,000 a day,” implying that wrong decisions had been made. According to Robert Redfield, director of the U.S.' Centers for Disease Control and Prevention (CDC), at least 24 million Americans might already have been infected with COVID-19.

Despite the increase in cases, the average daily death toll across the U.S. has gradually decreased in recent weeks. It could be argued that the recent numbers are due to a shift in cases to young, healthy people who are less affected by the disease.

Many states, including California, have mandated the use of masks, but President Donald Trump still insists on not wearing one. The media criticized Trump for not wearing one at Independence Day celebrations on July 4. And while news outlets put pressure on the president about whether he has been tested for COVID-19, it seems as if the same media is not showing the same level of sensitivity to his opponent, Joe Biden, who has stated that he has not been tested because he has not felt like he has had any symptoms.

For my first international flight after the start of the pandemic, I flew from New York to Istanbul. The rigorous precautions and accurate guidance of Turkish Airlines were remarkable. My temperature was checked before boarding the plane, and we boarded the plane while practicing social distancing. If a passenger was not wearing a mask while flight attendants were serving drinks and food in small boxes, they would give a warning. Of course, it is not too hard to guess how suffocating it is to wear a mask during an 11-hour trip.

After arriving at Istanbul Airport but before going to passport control, travelers must go to desks to fill out a form stating where they will be staying for the next 14 days. The fact that passengers are anxious to leave the airport as soon as possible creates a huge backlog of completed forms at the desks. Making different arrangements for filling out the forms or completing them on the aircraft may prevent clutter at the desks. At the baggage claim area, the airport staff tried to encourage social distancing by setting up stanchions, but unfortunately, the number of citizens that do not obey distancing rules is considerably high.

While there are still no flights to the U.S. from many countries, including Europe, Turkish Airlines continues to operate in most regions, albeit in limited numbers. While the carrier canceled all its flights to Miami and Los Angeles until July 8, the route to Washington D.C. will continue to fly three times a week.