The United States, Trump and the pandemic 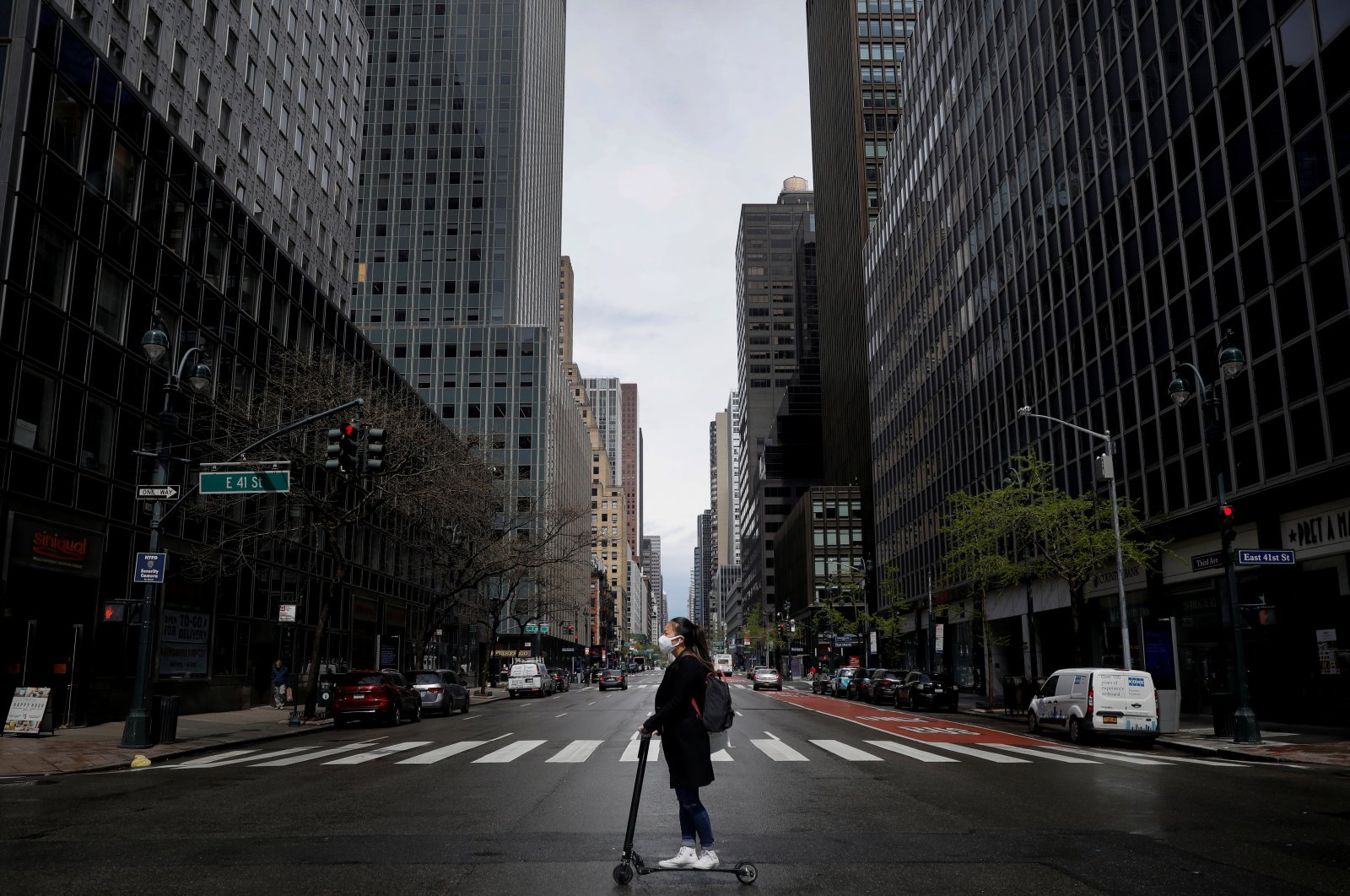 According to the noted American linguist, political commentator, historian and philosopher, Noam Chomsky, the coronavirus pandemic could have been avoided altogether. He notes that among the western countries, the worst at handling the crisis were the United Kingdom and the United States.

This is an accurate observation and with regard to the United States, everything that could have gone wrong did. In April 2020, the death toll from the COVID-19 pandemic in the U.S. so far has exceeded 40,000.

In the last three weeks, we have witnessed a transformation in President Donald Trump’s attitude and response to the pandemic, but not excessively. Earlier on, there was a dismissal, downplaying and a complete denial of the facts and seriousness of the crisis. There came a point at which this was no longer possible. As the death toll rose, the scarcity of Personal Protective Equipment (PPE) for doctors, nurses and medical staff, such as masks, gloves and testing kits for the general public, could no longer be shrugged off as insignificant. However, with each achievement came a huge struggle.

The American people have witnessed this struggle each and every day during the daily White House press briefings, which are supposed to be for the White House medical task force to update the public. These press briefings – at times providing moments of comic relief in such dark, stressful days – reveal the struggles of the governors of individual states for life-saving necessary supplies such as ventilators. The president clearly did not understand why so many ventilators were needed, why doctors and nurses cannot use the same masks several times, and why the U.S. is so behind on obtaining test kits despite knowing about the impending pandemic since the end of 2019. He did not see the necessity for mass testing and focuses entirely on “re-opening the economy” because his only concern is winning the upcoming November election. Trump’s principal talking point in a re-election campaign was the robust economy and high employment statistics. Thus, the constant focus on the economy takes precedence over the safety and lives of Americans.

There have been reports of the president giving preferential treatment to governors from his political party, telling them to use supplies from their own state stockpiles and not heeding the advice and warnings of the medical teams and scientists. It would be as if a war had been declared on the country and the president told each and every state to fend for itself, except perhaps the states with Republican governors who focus more on praising him than doing their jobs.

On the positive side, this crisis has exposed true state and local leadership, since the federal government, under this administration, is basically run haphazardly with vacuous leadership.

Amid the chaos, Trump saw an opportunity to deflect the blame directed toward him to China and the World Health Organization (WHO). Recently, he put a hold on funding for the WHO for a period of 60-90 days over its alleged misinformation in regard to the pandemic. The U.S. is the largest donor to the WHO, contributing more than $400 million, roughly 15% of its budget, and although some of the points Trump makes can possibly be understood, cutting off funding at the most crucial time was, once again, a Trumpian whim and immaturity, the likes of which we have grown accustomed to.

Currently, two-thirds of Americans disapprove of Trump’s handling of the coronavirus crisis. There is a general feeling of fatigue with constant misinformation and chaos. There is also disbelief that the federal government could be encouraging states to re-open when many parts of the country have not even reached the peak of the curve.

The November presidential election is still a few months away and with unprecedented situations to overcome before it, it is very difficult to assess in which direction public opinion will tilt until then. It is difficult to imagine a second Trump term as it stands now but his base is strong and for many, he can do no wrong.

For those who view this presidency objectively, Dr. Martin Luther King’s words seem more appropriate than ever, “Nothing in the world is more dangerous than sincere ignorance and conscientious stupidity.”