Turkey in the future of IT funds 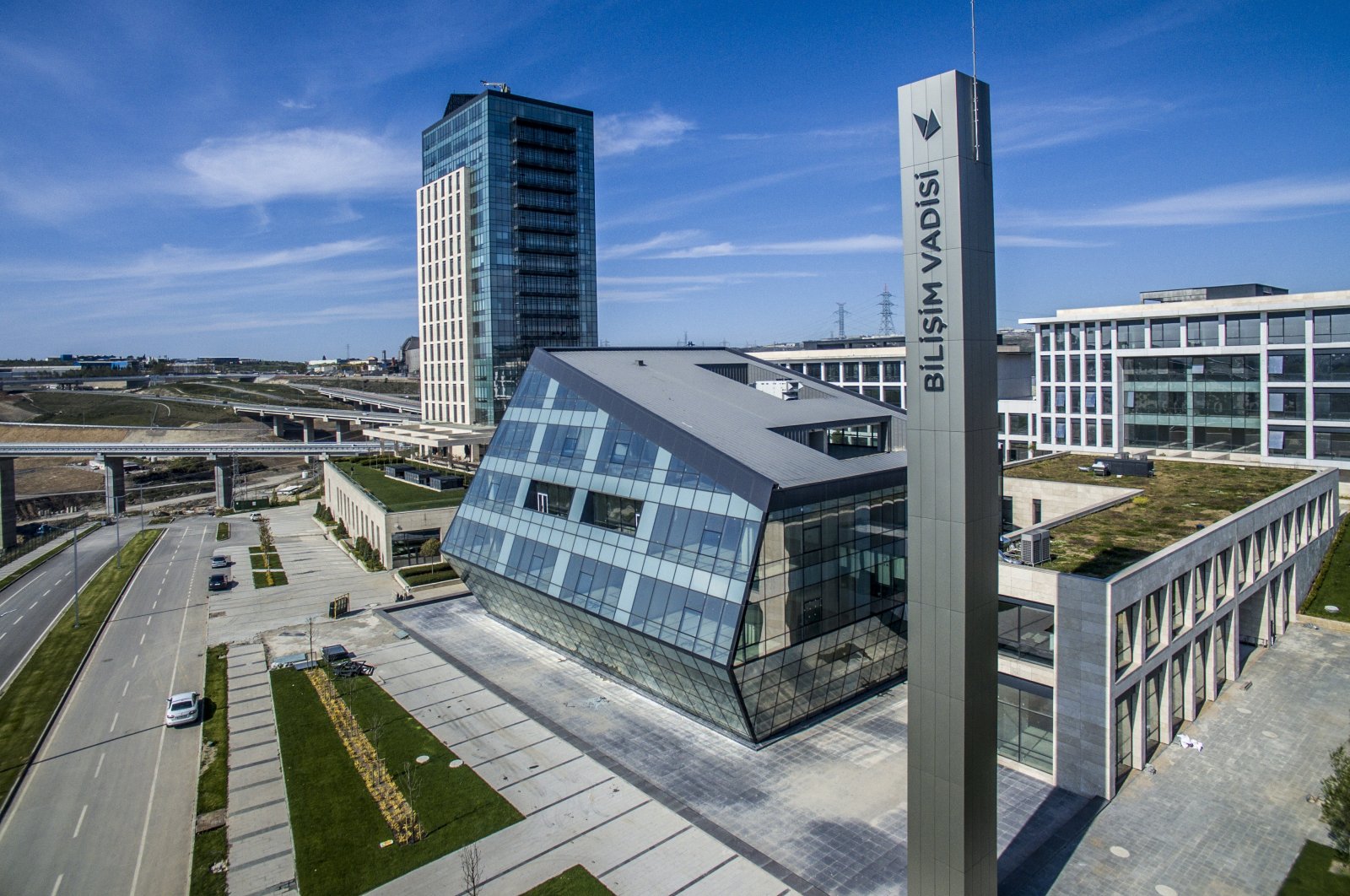 A view of the Information Technologies (IT) Valley in the district of Gebze, Kocaeli province, northwestern Turkey, Jan. 3, 2020. (Photo by Saffet Azak)
by Ahmet Akyıldız Dec 01, 2020 12:05 am
RECOMMENDED

The information technology (IT) sector has been steadily growing in recent years and has transformed into a gigantic economy worth $350 billion (TL 2.75 trillion).

The greatest problem experienced by market actors who undertake partnerships with the IT fields of information and communications technologies, gaming, finance, cybersecurity, mobility, farming, health and energy is the fact that it has gotten even more difficult to access capital with the impact of the pandemic.

In short, the large players’ purchases of the nations’ best firms for the sake of reducing competition poses the biggest threat to value-added gains of civilian technologies.

When we analyze developing economies, we see that many of the problems they face are caused by issues like access to capital, bureaucratic obstacles impeding tax advantages and the high cost of skilled labor, which slow down companies from making investments in these areas.

The issues experienced by angel investors or small-scale IT firms before they have been able to make product contributions are some of the main causes behind their transformation into toxic companies.

The infrastructural investments made in Turkey in recent years, which aim to allow competing companies to access export channels after reaching a certain size, have slowly started to bear fruit.

Turkish IT firms, which have recently realized activities in this sphere, face certain issues, including adaptation to different markets and overcoming the trade barriers.

While countries like Poland and Mexico experience problems in skilled labor, we see that the countries between the Group of 8 and Group of 20, like Turkey, India and Russia, face a deficiency in accessing finances, with regard to scaling.
At present, the fact that entrepreneurship in Turkey is almost fully supported by the state and large companies aside from capital ventures near profit/loss sharing is a substantial problem preventing entrepreneurship from reaching its full potential.

TÜBITAK’s Individual Youth Entrepreneurship Program alone has provided $32 million to 1,381 entrepreneurs in the past eight years. In addition to this, the establishment of the $13 million IT Valley Fund by public participation banks to support the established companies in the IT field in early September was another positive development for the sector.

Likewise, the Borsa Istanbul Stock Exchange's (BIST) Technology Load Limited Index Stock Funds of the Turkish investment banks are some of the attention-grabbing products in this regard.

The fact that entrepreneurs with intellectual accumulation return to Turkey from the U.S. tech hubs of Silicon Valley, Austin, Palo Alto and San Jose, as well as Leiden and London in Europe, is one of the things that prove that the sector will achieve growth sooner than thought.

The Turkish industrial giants that united with technology firms in northwestern Kocaeli, Gebze and Bursa provinces to form the basis of Turkey's Automobile Joint Venture Group (TOGG) are likely to take an active role in shaping the future of artificial intelligence-supported production lines in the future.

Another area that draws IT funds is mobile games and virtual reality-based applications. Foreign investors have taken an interest in Turkish gaming companies, especially in the past year.

The purchase of the Istanbul-based game maker Peak by U.S.-based Zynga for $1.8 billion has been one of the most trumpeted investments in the sector globally.

The Peak sale is not the first foreign investment that has been made in the Turkish gaming sector. In the past five years, some $2.4 billion was invested in the sector. Some of the factors that attract investors include Turkey's population of 82 million, 40% of whom are under the age of 35, as well as access to easy and skilled labor, large tax breaks provided by the state and other incentives.

One of the most remarkable purchases in the sector was made by Miniclip, a subsidiary of Chinese Tencent, which bought Masomo for $100 million in 2019. And this year, Zynga bought Peak first, followed by Istanbul-based Rollic Games for a whopping $168 million.

In 2018, Zynga had incorporated Istanbul-based Gram Games for another $250 million. According to Statista data, the Turkish gaming sector is expected to generate a revenue of $401 million this year. This figure puts Turkey in the 23rd spot globally, while experts predict mobile games, which make up the largest segment in the sector, will reach $174 million.

While there are 239 game making companies in Turkey, a look at export figures shows that the sector has obtained over $2 billion in the last two years alone. These are huge numbers for a country that has just entered the gaming sector, and I can say that Turkey will make its name known in terms of the purchase of IT-based companies and the sale of existing firms.

Likewise, it will be crucial to ensure a legal infrastructure that can be integrated with international trade norms as soon as possible, and for legal professionals educated in the IT field to act with the financial community to allow Turkish firms to get a larger share of the global market.

The main reason why Asian- and East-Asian-based companies are unable to become effective in Europe and the U.S. is that they are unable to meet the legal and operational infrastructure requirements except for the software and coding spheres, and fail to reserve capital for that.

Midsize companies that spend millions of dollars on consulting and legal firms make it seem like they will be unable to compete in this field.

If companies and countries have competition demands, they need to set aside the time, skilled labor and funds for these. When this trilateral mechanism is not present, all that is left is millions of codes and buildings.