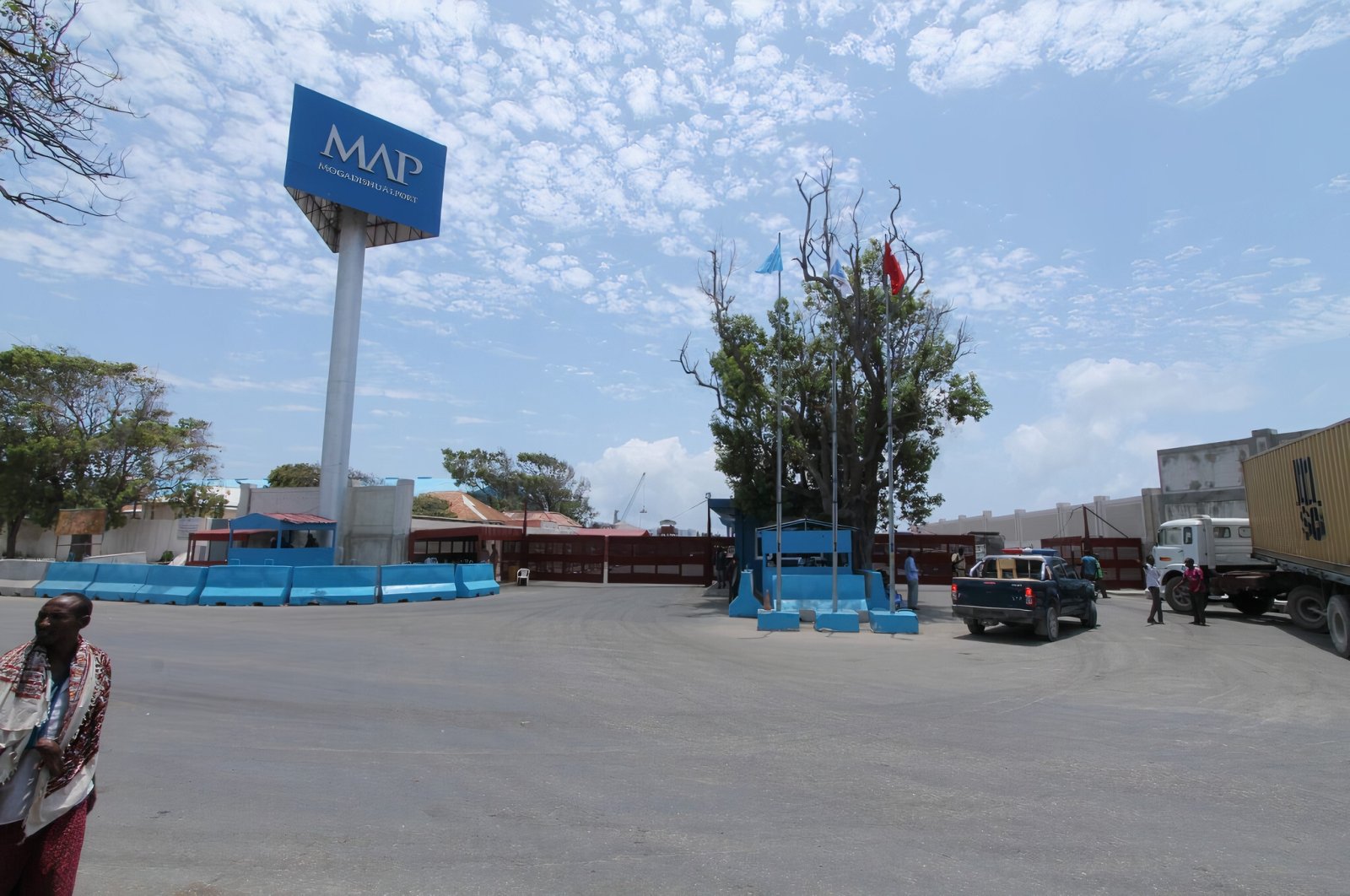 A view of an entrance to Mogadishu Port in the Somalian capital Mogadishu. (Courtesy of portofmogadishu.com)
by Liban Obsiye Nov 07, 2020 12:05 am
RECOMMENDED

The signing of the Mogadishu Port management agreement between the Federal Government of Somalia (FGS) and the Turkish company Albayrak earlier this month is a major milestone that was in the making for over three years.

To their credit, Albayrak came to invest in Somalia at a time when most foreign companies would have shuddered at the thought let alone come with their senior management, technical experts and work alongside Somalis on operational activities.

The FGS was always grateful for this innovative partnership that helped in raising domestic revenue at the Mogadishu Port through more effective and efficient operations. This, alongside the strong reforms commitment of the Somali government and support of international partners including the major international financial institutions, played a major role in helping Somalia to achieve debt relief at the end of March 2020.

The new agreement builds on this with investments clearly planned for the upgrade of the port and an equitable financial arrangement which strengthens the win-win economic partnership for both sides.

The agreement between the FGS and Albayrak is unique and important in many ways. It exemplifies the fact that private sector investment is a fundamental driver of sustainable development and economic opportunity in fragile, post-conflict, recovering states like Somalia.

This is because without investment Somalia will not be able to fully utilize existing resources including the strategic vital revenue-generating infrastructure like the Mogadishu Port.

The agreement serves as an example for the much-needed public-private-partnership (PPP) which is counter to the traditional “wait-and-see” approach of more traditional investors who have yet to invest in Somalia despite the great potential across multiple competitive sectors including agriculture, livestock, technology, green energy and the blue economy.

A repeated and tiresome argument for many domestic and foreign investors in Somalia is the impediments to investing including insecurity, weak legal protection and the difficulty of accessing business insurance.

However, these obstacles are currently being addressed by the FGS, and it would be ideal for companies that see Somalia’s vast potential to invest and work with the authorities to improve the business environment. This process may not be as linear as desired by traditional companies, but pioneers like Albayrak know that risk and reward are closely linked.

They also understand that waiting for things to get better is the best way to lose opportunities in developing countries. Albayrak has done the right thing by investing in hope and helping to improve the Somali business environment from within as a real stakeholder.

Somalia is successfully undertaking a stringent and holistic economic reform program guided by the International Monetary Fund (IMF), which, if completed successfully in the coming years, will hopefully see Somalia’s remaining bilateral and multilateral debts cleared by creditors who have thus far been very supportive.

This will be an enormous achievement which the Somali government and people are working on daily to realize for the betterment of their country and future prosperity.

What makes the agreement with Albayrak important in Somalia’s economic reforms effort is that the Mogadishu Port is the highest domestic revenue generator for the country at present.

The efficient and effective management of the Mogadishu Port will help to improve trade facilitation, increase customs revenue and support the Somali economy which is heavily dependent on foreign imports.

This is crucial during the coronavirus outbreak when the global economies are challenged and Somalia’s traditional donors are facing unprecedented fiscal constraints which can potentially affect their development assistance.

The agreement between the FGS and Albayrak to operate the Mogadishu Port was not as a result of diplomatic niceties but hard and lengthy negotiations with a large number of technocrats and experts supporting the process on both sides.

The negotiation process took over three years because both sides wanted a deal that delivered for their shareholders and stakeholders, and hence, the result was one that achieved the objectives of both sides.

The agreement between the FGS and Albayrak is a case study in successful investment negotiations and management and highlights the potential of making a tangible impact while making a profit in Somalia.