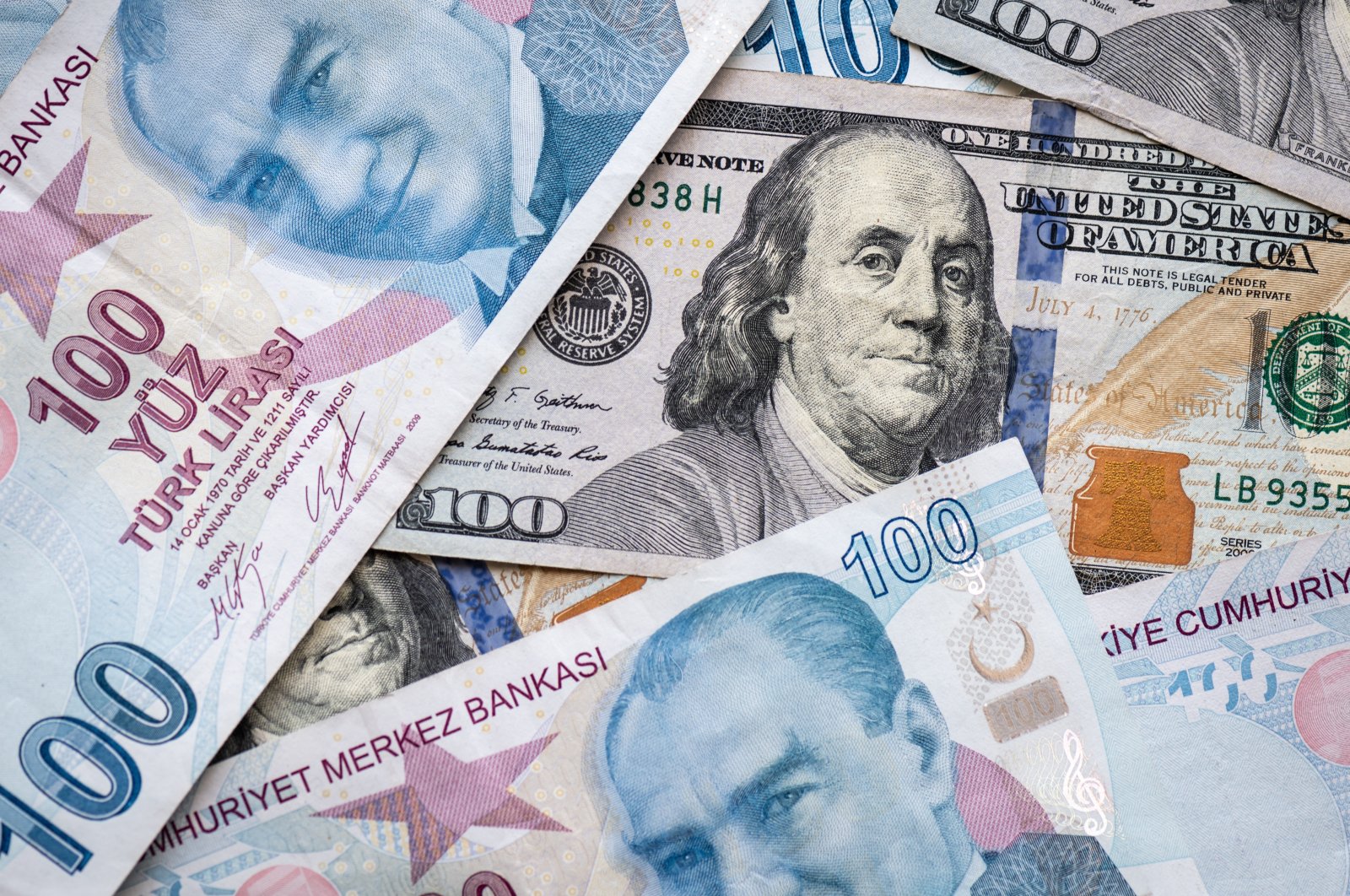 Volatility with regard to foreign exchange rates is something neither bankers nor businesspeople appreciate unless the nature of your commercial activity is based on speculative buying and selling – the world of currency brokers. Ordinary enterprises would rather base their annual forecasts on stable markets, including stable funds conversion rates.

In the recent past Turkey witnessed a rather sharp increase in the cost of foreign currency when paid for in Turkish lira – so what should be the strategy? It's a challenge considering the value is not homemade but a result of many external factors.

To illustrate what analysts would consider stability, or relative stability, in the forex domain, let us travel back in time to the year 2006. It started off with $1 achieving TL 1.34 in return on the first day of trading. During June, we saw a peak at $1 getting you TL 1.709, and later that year we mostly had a 1.4 in front of the U.S. dollar-Turkish lira exchange rate.

The year 2006 was an eventful year in financial and economic terms – in October Koçbank merged with Yapı Kredi Bank. This merger underlined the investor and shareholder confidence in the Turkish economy. But there was much more to it: previously obtaining a loan for a small- and medium-sized enterprises (SME), which at the time accounted for 99% of all Turkish businesses, had been an arduous task.

Initially, only Turkish state-owned T.C. Ziraat Bank was offering a very modest loan facility for SMEs with a focus on agriculture often not exceeding the TL 50,000 mark. Yapı Kredi Bank then revolutionized the system. All of a sudden serious credit lines became available for SMEs interested in either restructuring finances or eager to hop onto the innovative bandwagon.

Whereas the founder generations had always been extremely reluctant to go into debt once the younger generation, often equipped with a degree in business administration or management, stepped into the family business ring, the supply of credit lines simply had to meet the rising demand.

The year 2006 thus perfectly reflected Turkish entrepreneurship, interest in innovation and taking calculated risks instead of overspending. Those new credit lines were substantial but repayable. The term "Turquality" was born, and Turkey and Turkish goods and services became brands in their own right.

Over the following 14 years, Turkey managed a remarkable economic success story. Though there were indeed ups and downs, it is possible to say that almost all of the negative impact was foreign-made and not homegrown.

An international financial meltdown here, a pandemic no one would have ever predicted there. Even the regular occurrence of biased and unfair criticism by some international powers and actors must be added to that list as negative propaganda abroad leads to less incoming tourism and/or less bilateral trade. Then we have leaders and media organizations who happily announce that "whatever Turkey does is wrong anyway."

Then 10 years after the eventful year of 2006, a heinous coup attempt rocked the nation in 2016 and still the country bounced back with all its economic might. However, even the coup can be originally classified as a "foreign" attempt to destroy Turkey. With the Gülenist Terror Group's (FETÖ) mastermind residing in the United States, it tried to infiltrate the Turkish state and society with its terrorist cult followers on the ground in Turkey.

But some economic developments are, of course, clearly linked to domestic policies as well and in order to fully understand today’s situation, one needs to ask a number of questions.

London-based European Bank for Reconstruction and Development (EBRD) forecasts a drop of 3.5 percentage points for 2020 due to the coronavirus crisis yet expects a rebound of 6% annual growth already during 2021.

Not yet again the stellar annual growth we saw in the past but in a post-pandemic world is a force to reckon with. So what are the questions related to domestic management of the economy one has to put forward hinted at above?

In brief, first and foremost, does it work to support your domestic currency by investing and thus using a large portion of your very own foreign currency reserves?

So basically buying your own currency in foreign markets to stabilize exchange rates may work, yet it may as well not. Goldman Sachs estimates Turkey used $65 billion to support its currency, reducing its forex reserves by around a third, according to data on Deutsche Welle's website, yet with modest outcomes.

Second, in a period perceived as an international crisis, would it be better to lower interest rates so that household and business loans become more affordable or would this increase inflation? Contrary to this scenario, what about increasing interest rates to lower private and business consumption to keep inflation low?

Yet if no one buys or invests, the economy is headed for a serious contraction.

And third, how independent from international markets should or could Turkey be? While it is tempting to promote an economy primarily based on domestic production, it will never be sufficient to base it on domestic consumption, too. Turkey is part and parcel of our globalized world and global economy.

The supposedly most appropriate manner in which to tackle the next two years until Turkey celebrates its centenary would be to establish a mix between public and private investments. I am not only referring to public-private partnerships (PPP) but to a concerted effort to stimulate private investment paired with government infrastructure and health care investments.

This, in turn, creates much-needed employment, which then leads to improved consumer spending yet not based on loans but on personal purchasing power via achieved personal wages and salaries.

As the tourism season in 2021 will expectedly be as good as in the recent past, foreign incoming tourists are expected to replenish a large chunk of the $65 billion used this year to stem the forex tide against the Turkish lira.

Will the U.S. dollar exchange rate ever again fall to TL 1.45? Probably not. But a step by step easing getting closer to the 4 to 4.5 benchmarks, respectively, in 2021 and then closer to 3.5 in 2022 appears possible and highly desirable. This would then entail readjustments with regard to the euro and pound, the latter ever more important in the post-Brexit bilateral trade and tourism world.