Turkish retailer BİM and the perils of world trade 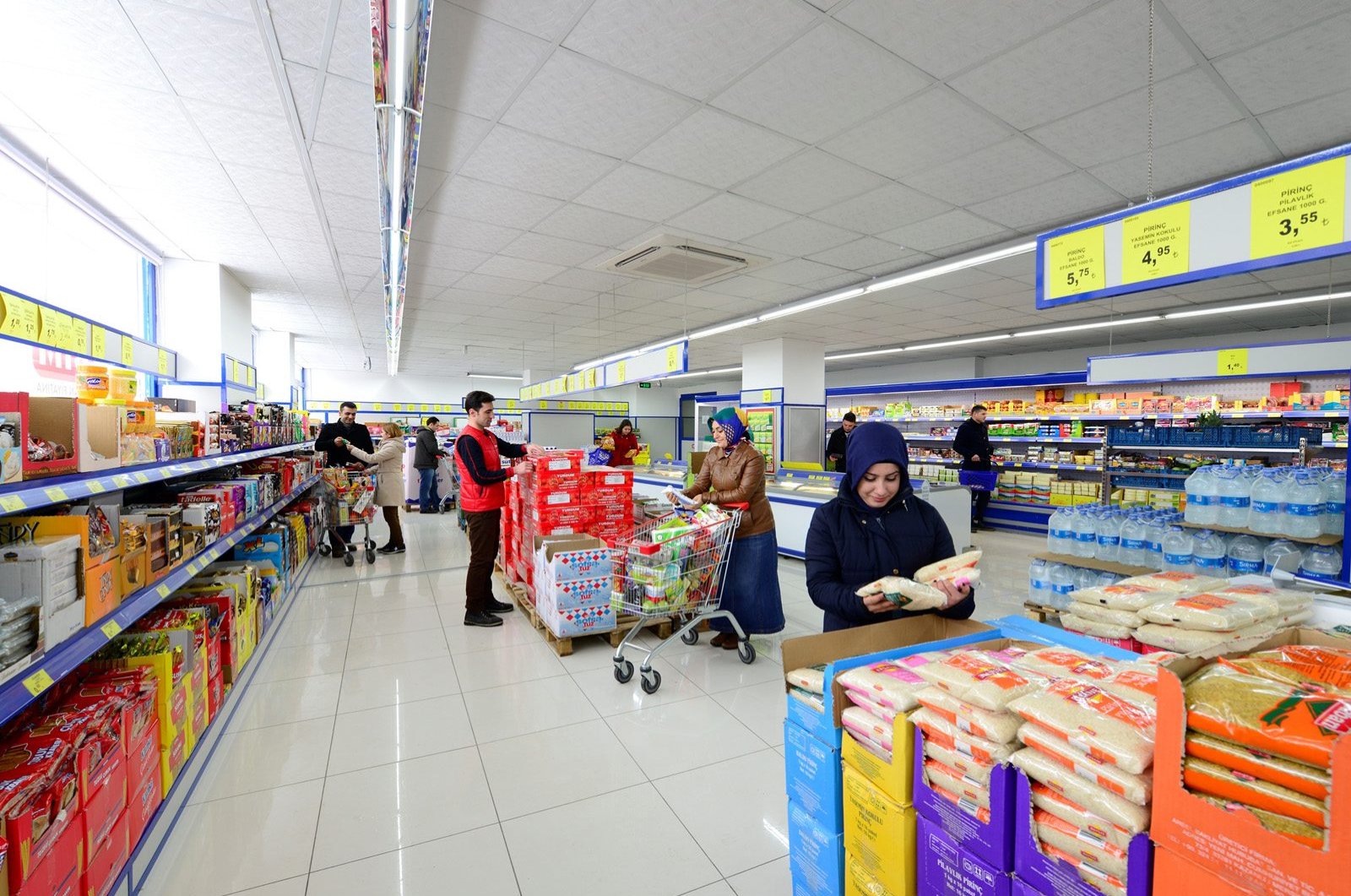 Following up on my article last month on cooperation and investment opportunities in Africa, a recent news story has held up as a potent reminder of the very real-life challenges that some of these opportunities present.

Any visitor to Turkey could not have missed BİM, the conveniently-located iconic retailer that stocks everything, from food to clothing to electronics. BİM aims to provide quality, locally-sourced products at competitive prices.

One the world’s 250 largest and among the top 50 fastest-growing retailers, BİM’s origins go back a quarter of a century to 1995 when the supermarket chain launched nationwide with 21 outlets. By the turn of the 2020s, this number has since mushroomed to 7,438 stores across Turkey, 766 of which opened last year alone.

Part of this huge growth has seen the chain expand overseas, particularly into the North African nations of Morocco and Egypt, where consumer feedback has been on the whole positive. However, two weeks ago a row flared up in Morocco when certain members of the government claimed that BİM’s presence in that country was detrimental to the interests of its people.

Trade Minister Moulay Hafid Elalamy told members of parliament that BİM “invests in Morocco with Turkish support and wherever they open, 60 Moroccan shops get closed.”

This may well be true, and it is no doubt every government must ensure its local independent retail sector and the people it employs are adequately protected, but research has shown that the problems described by the minister are a universal experience and not necessarily a product of foreign investment. While the rise of supermarkets and supermarket culture over the last 50 years has undoubtedly resulted in specialist and independent shops closing down, local expertise disappearing and wealth being drained away from local communities. This may apply slightly more to foreign supermarket chains than local ones, the foreign factor is a minor one. The issue is one of lifestyle, convenience and economies of scale. The fact that supermarkets are customer-driven and that their reviews are positive, while the experiences of local producers and independent retailers are not, is testimony to this.

BİM claims to do things differently from other foreign supermarket chains, stating that it procures most of the goods sold in its stores in Morocco from local sources. “We source only around 15% of our products sold in Morocco from Turkey. The other 85% is bought from local producers,” the group's Chief Financial Officer Haluk Dortluoğlu told Reuters, adding that BİM employed about 3,000 people in Morocco, almost all of whom were Moroccan, across approximately 500 stores, of which 55 opened last year. He also said that BİM had consistently increased its volume of purchases from local producers in Morocco and would continue to do so.

Morocco is a market that represents 5% of BİM’s total revenue and is country that is respected and valued by Turkey, which is why it is sensible for Turkey to have promised to review and respond to a list of observations and complaints that the Moroccan government has submitted in line with the free trade deal Morocco struck with Turkey in 2004. There is an opportunity for Turkey here to show that its investment in Morocco is sincerely aimed at bettering the lives of Moroccans, with BİM’s modus operandi of employing local staff and buying mostly local produce being a testimony to this.

Moreover, Turkey could take the initiative and suggest ways in which it could assist Morocco’s local and independent businesses just like it does in Turkey itself with great success to offset the impact of large corporations on local communities. Perhaps a bonus here would be that an increase in Moroccan exports to Turkey could go a small way in narrowing the trade gap between the two countries. Also, another incentive Turkey could harness to succeed in this endeavor would be to strengthen its trading position in a region in which some of its partners are not as convivial as Morocco.

Morocco, for its part, needs to understand its need for foreign investment and skill transfer to assist it in tackling its many economic ills – with chronic high unemployment and external debt being high up on the list. The historic investment it once received from the Arabian Gulf nations is drying up due to those countries' own straitened economic circumstances and it would, therefore, be in its interest to not deter potential investors who have a choice of markets.

Moreover, the growing trade volume between the two countries, which reached $3 billion in 2019, is something that it would want to increase. The wisest course of action would, therefore, be to find a solution to this current impasse by resisting the temptation of playing the populist card and using BİM as a bargaining chip in a game that would ultimately affect the livelihoods of its own people. Of course, Morocco has some very legitimate grievances, but its overall aim here should be on obtaining the best deal for its people while making sure that the environment is as amenable for foreign investment as possible.

The worst-case scenario here would be if, as some are threatening, the free trade deal was scrapped. This would mean thousands of Moroccan workers being laid off and a huge number of Moroccan suppliers having to find new buyers in a shrinking market. It would also mean that Turkey loses an important friend in Africa. But as long as noble objectives are sought during an honest and straightforward dialogue, and if responsibility for shortcomings is accepted from both sides and addressed in the spirit of finding the best way forward for everyone, then there is no reason why an optimum solution cannot be reached.

These are some of the pitfalls of trade and commerce that have existed since time immemorial, but if the negotiations are conducted in the right manner, perhaps what started out as a dispute could end up as a model arrangement – a new way of dealing that has not been seen since the colonial powers arrived in Africa.