UK press on virus: The normal, the racist and the weird 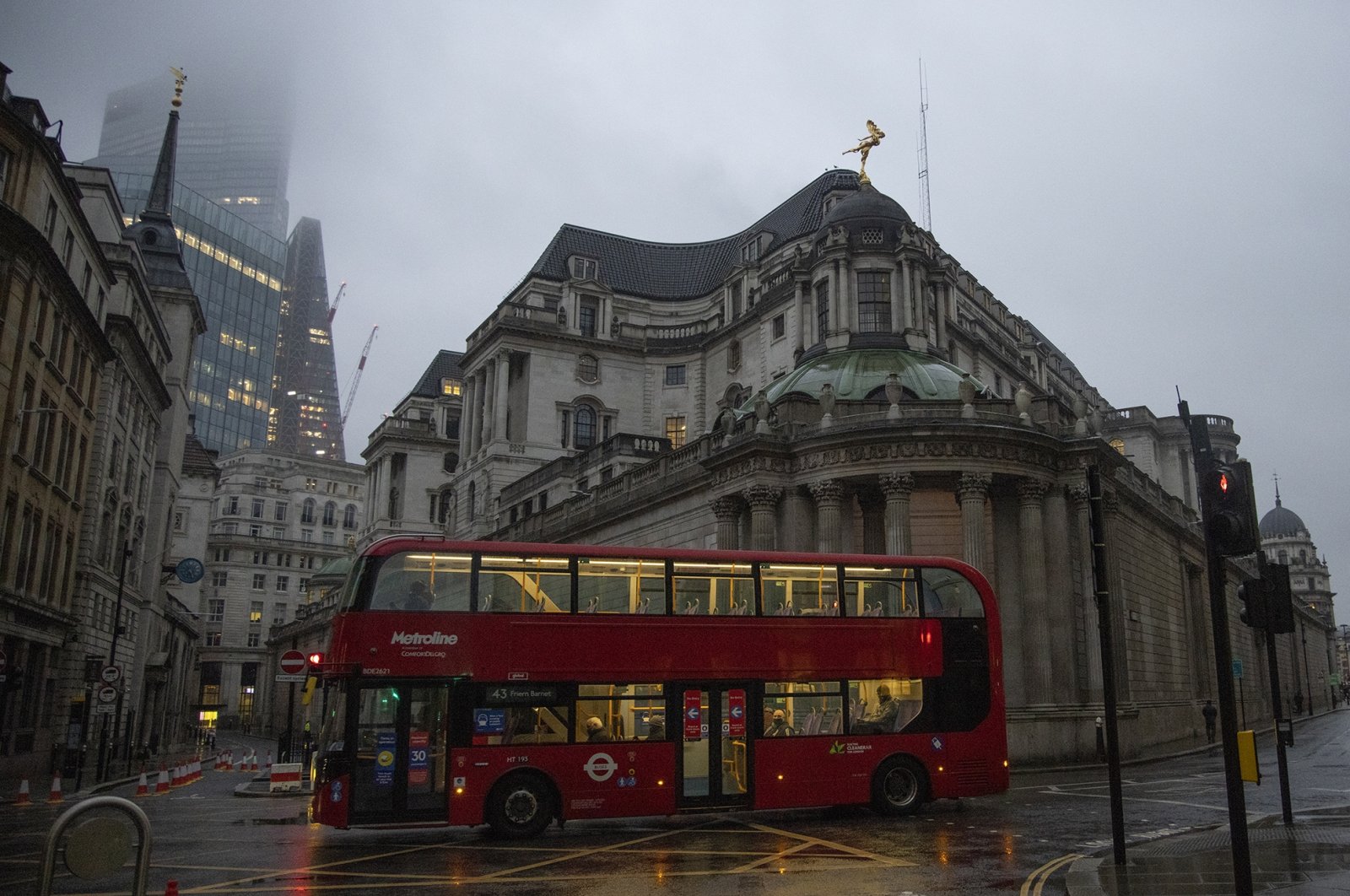 The British press is the oldest, most polemic and most politically divided entity in the world. For example, every newspaper in England is known for its stance on international and national issues. For example, Daily Telegraph supported the U.S. invasion of Iraq in 2003 while The Guardian opposed it. The same goes for Brexit and now the COVID-19 pandemic. The British press is mostly divided on policy matters. But how did it observe, analyze and report the coronavirus?

Predominantly, the British press focused on the government response to COVID-19 followed by public safety, vaccine development, schools and its economic effects on society.

It supported the core ideas of social distancing and lockdowns presumably in the best interests of the public. As the situation got worse, the British press began to criticize the government over its delayed response to the COVID-19 pandemic, labeling it as “incompetent.” But some newspapers also conceded that Britain is not alone and many countries have committed inadvertent mistakes in facing the COVID-19 crisis.

Elisabeth Ribbans, an editor from The Guardian, wrote an article titled, “How the Guardian is facing the challenges of covering coronavirus.”

Ribbans found out that up to January 2020, the word “coronavirus” appeared in The Guardian only 22 times in the last 22 years but now almost 100 pieces are being published daily in The Guardian.

Obviously, Ribbans is suggesting adopting a more cautious reporting approach that would be sure of facts and avoid any panic reporting. It is true that we are living in the age of growing “fake news” that is an information virus killing public trust in media.

Another Guardian article writer admits about “reporting on coronavirus: ‘fear is almost as great a threat as the disease.’”

The mainstream liberal broadsheets mainly focus on the human element that surpasses the economic measures taken by the British government to overcome the coronavirus pandemic.

In a series of opinion pieces, comments and feature articles, the liberal broadsheets back the government to support the working class and vulnerable people in British society during the crisis.

The British press has resisted calling the virus, by the racist term, the “Chinese virus,” and media experts have also called for “networks to stop airing (Donald) Trumps’ ‘misleading’ briefings” that could be a source of inaccurate information.

The British broadsheets, including The Guardian, The Daily Telegraph, The Times, The Independent and The Financial Times alongside their Sunday editions, have set up on their websites headline tickers to provide minute-by-minute updates on the coronavirus crisis.

These broadsheets are offering three main types of reporting: educating the public, preparing for challenging times ahead and advice about how to survive during difficult periods.

The broadsheet coverage demonstrates that fear remains a dominant factor in the overall reporting of the COVID-19 crisis. A series of editorials, letters to editors, news reports, opinion pieces, comments and analysis sections constantly remind readers that millions of people will catch this disease and face death. Maybe this is due to the fact that scientists and politicians keep on warning of a second and third wave of COVID-19.

In particular, the broadsheets publish images of mask-wearing men and women, hospital staff dressed in gowns and gloves, and scary stories of those infected with COVID-19. They also have stories about government warnings that tougher rules relating to social distancing might need to be implemented. They write about actual and predicted job losses and predict millions of deaths worldwide.

In several editorials, The Guardian and The Observer stress the need for “community bonding” and a “collective response” to the coronavirus challenge. Some of The Guardian editorials clearly reflect a cautionary call to prepare the British public for possible worst-case scenarios, as it writes: "Much worse is to come."

In one of its editorials, The Observer published an image of a man walking past a wall on which was written the government instruction to “Stay Home” in order to stop the further spread of the coronavirus.

On one hand, The Guardian criticizes the British government’s plans to deal with the coronavirus crisis that are summed up as: “a bumbling and confused performance” and “a nation in denial,” a delayed response, giving more weight to its advisers than scientists, and offering a “time scale of 12 weeks,” and finally termed the government’s initial response as “pathetic” according to expert opinions. But The Observer praises Boris Johnson’s efforts to face the coronavirus challenge in an editorial.

An in-depth analysis of The Daily Telegraph's reporting of the coronavirus could be explained in three phrases: building a strong sense of community spirit, social connectivity and support.

The Daily Telegraph consoles its readers by publishing banners including: “You are not alone,” “What you need to know” and “Living with Coronavirus.”

Also, The Daily Telegraph allocates considerable space to those self-isolators affected by the coronavirus who share their experience of living indoors.

What about the tabloids?

The British tabloids' reporting of the COVID-19 crisis can be summed up in three words: public safety first. Initially, the tabloids were a unified voice in support of the queen’s call for public unity in the face of the coronavirus crisis.

Then the tabloids all backed Johnson’s decision to introduce a total lockdown in Britain as a safety measure. Almost all of the tabloids published the same image of Johnson pointing his finger toward the public.

The message was that Britain needs a “collective response” to the crisis. The tabloids wrote headlines like: Daily Express, “We can do it together;” Metro, “Time to get anti-social;” Daily Mirror, “Stay Safe;” Daily Mail, “Britain shuts up shop;” The Sun, “PM Shuts Down Britain: Closed.”

But, some of these tabloids also made it clear that although some of the government actions could be considered to be implementing “draconian laws,” for the sake of peoples’ safety, they would choose to side with the government.

The British tabloids ran a #ThereWithYou campaign and offered “Unified front page” headlines: “When you’re your own, we are there with you.” The aim was to reassure the readers that what we need is to celebrate a sense of solidarity.

The titles by Daily Mail, “Obey the Virus Rules or Else;” Daily Mirror, “Madness” coupled with an image of beach lovers; The Sun, “Stay Home or Face Lockdown;” and Daily Star, “Now we’re off our facetime” indicate warning signals for those who were not following self-isolating rules. All of the tabloids made the public realize that these precautionary measures were in place to save our lives.

The tabloids even demonstrated a negative attitude toward immigrants and Muslims who were portrayed as a threat as we saw in the Express story titled "Coronavirus latest: Lorry migrants tested for deadly virus after arriving in the U.K." They also added the Chinese and suggested that all of these groups were likely to spread the virus.