We are now living in world of structural realism 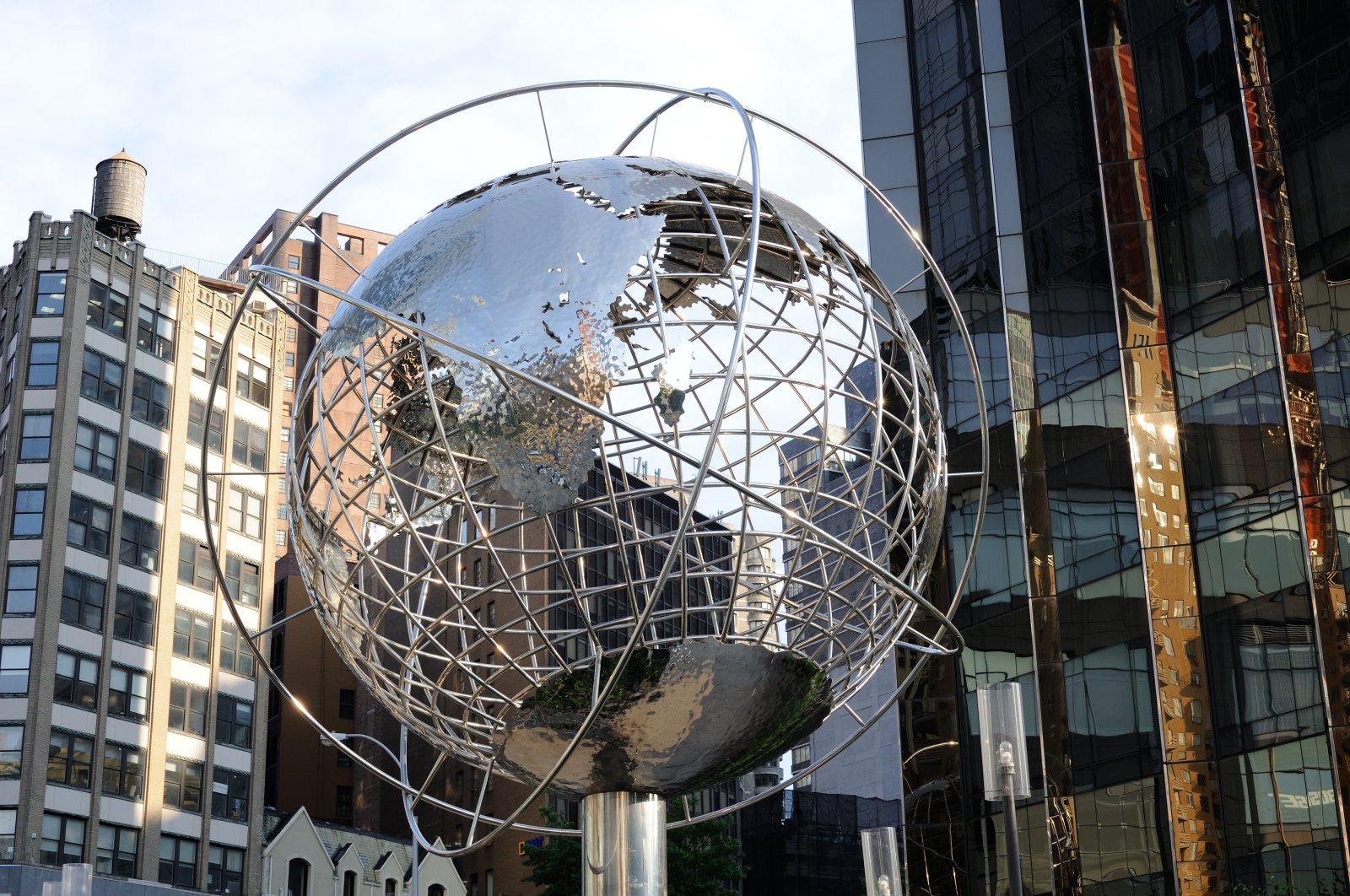 In today's emerging world order, the Cold War-like confrontation between the United States and China is not as rigid as it was between the U.S. and Russia. Neither the U.S. nor China is in any position to gather a group of committed warriors behind themselves willing to fight for unsaturated material benefits or noble ideological causes.

Solid alliance structures based on common threat perceptions and unshakeable collective identities seem to have already given way to short-term pragmatic cooperation across rival camps. Compartmentalization has now become the buzzword defining frenemy-like relations between countries.

Turkish-Russian relations of the last decade offer a textbook example in this regard. While the two countries are at odds with each other concerning many issues topping the geopolitical agenda of the wider Middle East, the South Caucasus and Eastern Mediterranean regions, they have simultaneously developed the ability to manage their crises lest they get out of control.

All countries, irrespective of their material power capabilities, are now trying to improve their ability to resist the emerging tumultuous developments by increasingly adopting a nationalistic approach to international relations. Standing unyielding abroad while going through a restoration process at home is now the most feasible strategy that strategists recommended to national decision-makers to put into use.

Speaking the language of populist nationalism and investing in material power capabilities are now common trends across the globe. What better evidence can one find than the European Union, the showcase of liberal understating of international politics, trying now to become a geopolitical power in order to survive in the world of carnivorous powers, such as the U.S., China and Russia?

While we are going through a transitional process in global politics in which geopolitical cards are being reshuffled, no particular country, including the two behemoths, lays its cards on the table.

Of all international relations theories, it is structural realism that defines today's world order the best.

States do not trust each other. The anarchical nature of international relations impedes long-term cooperation. Trust is lacking. International organizations are mere tools used by states in order to gain an advantage at the expense of the other. Material power maximization is the key not only to mere survival but also to regional/global supremacy. States are extremely jealous of their sovereign rights to determine what is right or wrong for themselves. Conflict is the rule whereas cooperation the exemption. Concerns over cheating and relative gains prevent states from developing trust-based relations. Distribution of material power capabilities among states determine who would call the shots in global politics and who would be at the mercy of others; hard power is becoming more and more important than soft power to survive in this jungle. Self-help is the only strategy to rely on. Nationalism outbids internationalism in the competition among alternative ideologies. The nation-state is the most legitimate political community in which liberalism or democracy could survive. The most sacred identity that individuals might theoretically possess is the idea of citizenship. Peace and stability in the world can only be attained through the formation of a stable balance of power among great powers, which are the only actors that matter in international politics. Any attempt to help build a global community of humankind thriving on a universal civilization or political and economic rights is futile.

Though states, middle and small powers, in particular, try to preserve their strategic autonomy, they cannot help but choose between balancing or bandwagoning in the mid- to long-term. So long as they can, many middle powers will try to avoid choosing one side at the expense of the other.

Yet this will prove to be extremely difficult, as the stiff competition between Washington and Beijing turns out to become an abject enmity in the years ahead. We are fast moving away from a rule-based international order in which liberal and constructivist accounts of international relations would have more explanatory power than the time-tested structural realism.