What's normal? Youth and the era we're in 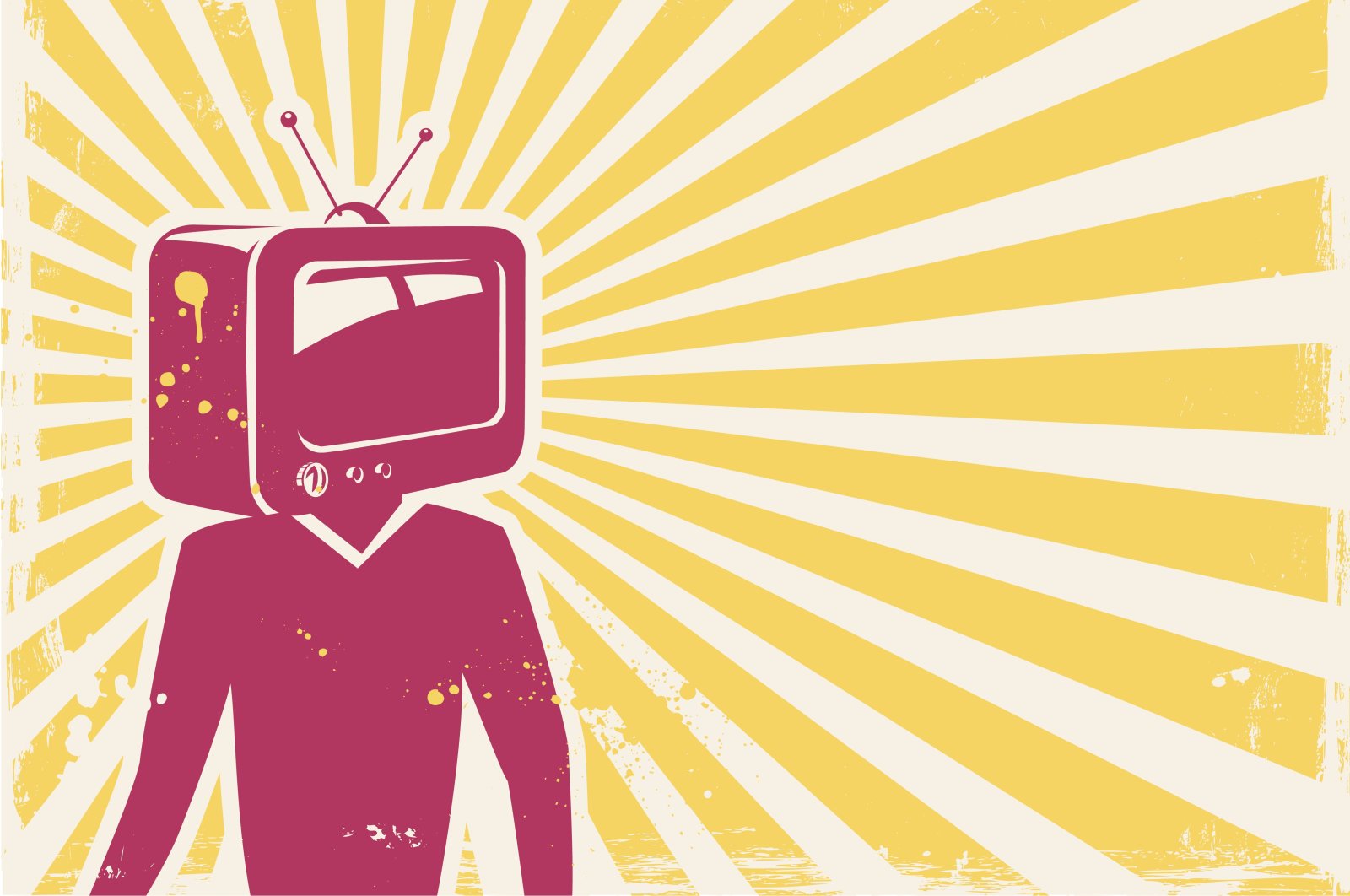 To save the youth from today's social crises, new definitions and approaches are what we must invest in

There are many issues facing people, particularly youngsters, that have become normalized. These issues include suicidal tendencies and activities, murders and family. It is therefore absolutely crucial to finding the root causes behind these undesired actions. The ongoing events around the globe ranging from climate emergencies and conflicts to new scientific discoveries and advancements have an effect on youth. In this piece, I will be touching on the unwanted and negative precedents that are frowned upon by a majority of families in many countries, including Turkey. These families disapprove of a range of TV program content mainly because they see these programs as against their beliefs and values.

Since many believe that people are influenced by TV programs, they believe the content promotes things and issues that are against family values. Since the youth are our capital for the future, some of the current programming content aims to create robotic, senseless, faithless, selfish, unsocial, rebellious and ambivalent characters for the future. Therefore, the well-being of the youth should be the primary focus of the state and society. Unless the youth is given greater attention, we will not be able to understand what they need and want.

The prime tenets when it comes to the philosophy of individualism consist of building both personal freedom and achievements. On the other hand, individualism may lead to egotistical individuals. In many television series, there are main and auxiliary characters. All the characters help, think and will do all necessary things in order to make the main characters happy, as if auxiliary characters do not have their own story. In real life, there may be people – particularly youngsters – who will have a similar mentality that make it seem normal to receive help but to offer none to others.

Nowadays, a remarkable percentage of people would like to be unique or would like to have a “perfect” appearance. As a consequence of this desire to be “perfect,” there has been a skyrocketing rise in plastic surgery and hair transplantation. Unfortunately, the current system extols the need for a specific appearance or way of doing things, or else it would be difficult to attain a certain level of acceptance among society. At the end of the day, most of them have similar, specific outlooks. However, nothing can ever be considered perfect since each individual is already unique in their own way.

The primary element that forms nations is culture. People have culture, nations have cultures, tribes have cultures, etc. What could be a cultural issue on one side of the world may well be seen as an issue or abnormal quirk on another side of the world. It is absolutely ridiculous when one hears about demands to be normal since there is no one definition of what normal is; as mentioned earlier, normal is defined by the culture of a people or a country.

Even so, what is considered by some to be a “weaker” culture can be difficult to be accepted by a so-called “stronger” culture that imposes itself on the so-called “weaker” one. It should be noted that respecting a culture is vastly different from imposing upon another culture; thus we – as a people – should respect others instead of becoming judgemental toward them. In this regard, the related authorities should be in charge of enlightening the youth and the public carefully.

Additionally, there should be a focus on the teaching of more scientific and social values in schools so as to guide the youth on certain issues.

In the era of technological advancements, a large segment of societies will have feelings of deeper forms of loneliness and isolation. This has been exacerbated by the ongoing COVID-19 pandemic, which has changed the practices of daily life for all of us. The consequences of this intense isolation and loneliness include, but are not limited to, depression and stress. The primary cause of this phenomenon is that many people try to be liked and become popular on social media platforms.

The pace of adaptation to new technologies can be observed, especially when there are youngsters who earn enough money to survive by focusing on e-commercial activities, which are indeed beneficial.

On the other hand, there are many informative videos on the internet, revealing facts about the entertainment industry. The increasing number of suicides and family issues among celebrities across the world are an example of the situation in the business. It seems with more popularity gained, deeper loneliness is revealed.

Therefore, there should be right role models for the youth to curb undesired consequences for their families and societies. It should be espoused to people that popularity does not bring happiness, success, sincerity and loyalty. Unfortunately, there are individuals who do not even speak or hang out with family while looking so vivacious on social media with their fans.

What are the suggestions?

I wholeheartedly suggest that TV programmers focus on programs where scholars in theology, sociology and psychology come together and are given a chance to discuss the issues of the day openly on national channels. The states, local governments, and nongovernmental organizations (NGOs) should work closely with experts to identify and provide suggestions. Those related authorities should also keep in touch with teachers to learn the perception of students in regards to the new subjects of today's world.

Otherwise, we will consider unwanted and undesired content and incidents in our daily life as normal.