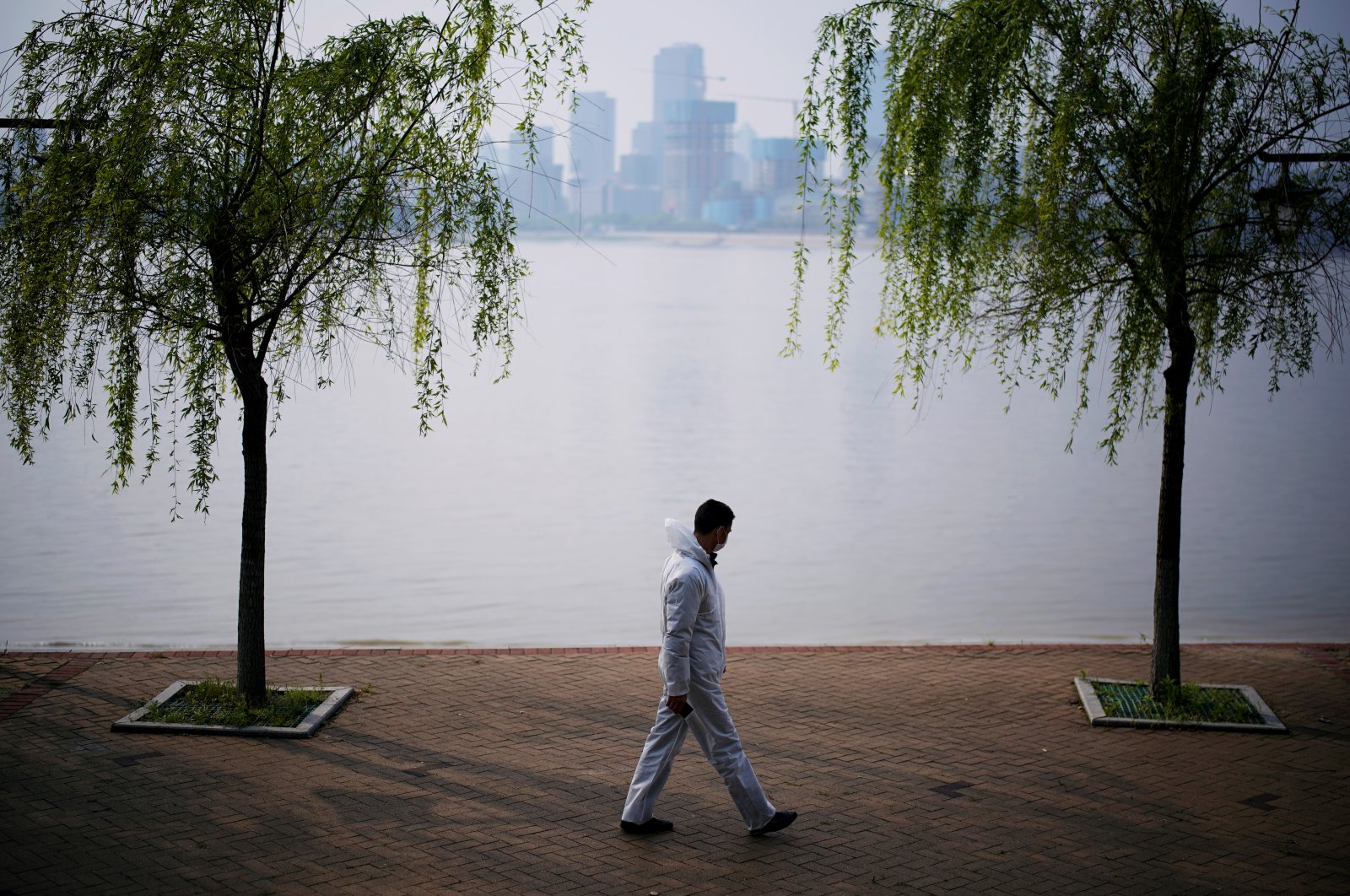 No, this piece is not about the “Wolf Warrior,” a 2015 Chinese war-action film directed by Wu Jing, or the sequel “Wolf Warrior 2,” which was released in 2017 and turned out to be China’s biggest box-office success.

The chest-thumping and somewhat unrealistic characters portrayed in the film appealed to the Chinese public because of its strong nationalist emphasis, a propensity that many Chinese diplomats have adopted in recent years and are exhibiting both home and abroad. They see themselves cast in the role of Chinese special operations fighters, defeating and humiliating Westerners. The coronavirus pandemic has sharpened their aggressive style of conducting diplomacy and articulating China’s foreign policy goals.

Indeed, what little veneer of traditional diplomacy was left has been discarded by this pack of wolf warrior diplomats, who believe the world should acknowledge China’s superior military and economic power. The finesse and courtesy – remember the diplomatic formula "we agree to disagree?" – that diplomats relied on as they navigated through the difficult terrain of tensions and conflicts, are gradually giving way to blunt criticism, even accompanied at times by intimidation.

The wolf warrior pack is making its presence felt in a number of capitals of various countries – be it in Paris, London, Berlin, Stockholm, or Canberra.

The French government was incensed by Chinese criticism that French pensioners in retirement homes were left to die. The French foreign ministry summoned the Chinese envoy in Paris, Lu Shaye, to explain comments on his embassy website claiming that France had left its citizens to die of coronavirus in care homes.

Experts on China say the shift toward a more aggressive tone is an "accelerating process," driven by Chinese President Xi Jinping’s ambitions and compounded by U.S. hostility toward China.

Even as a rising political star in China, Xi showed resentment against the West and has questioned the basis for the West’s animosity toward China. Indeed, Chinese diplomats maintained a low profile in their host countries until 2012, in the pre-Xi era, when they preferred to voice their criticism privately. This has changed and their public comments are becoming increasingly pungent. This is a marked departure from the restrained criticism and encouraging officials to hide China’s strength, as former strongman Deng Xiaoping had advocated.

The latest example of such pungency can be seen in the sharp criticism a few days back by Chinese foreign ministry spokesman, Zhao Lijian, when he dismissed the remarks by the outgoing U.S. assistant secretary of state (Central/South Asia), Alice Wells, on China’s border dispute with India as "just nonsense." It was Zhao who floated the conspiracy theory that the coronavirus had been brought to Wuhan, the epicenter of COVID-19, by U.S. army personnel and spread from China to other parts of the world.

Europe has witnessed considerable fallout from the U.S.-China power struggle for domination on the world stage. Germans, for instance, find Chinese diplomats using a harsher tone while dealing with them.

In the past, Chinese diplomats stressed the long-term, positive and constructive aspects of the relationship, but now, for the first time, many German experts noticed "destructive messaging on a large scale toward Europe."

The Chinese embassy in Berlin recently traded barbs with Germany’s largest-circulating tabloid, Bild, after the paper demanded over $160 billion in compensation from China for the harm and losses caused by its failure to contain the virus within its borders.

Elsewhere in Europe – in Sweden, Britain and the Netherlands – Chinese diplomats have had heated exchanges with the media, officials and academics they considered critical of Beijing's handling of the health crisis.

China's ambassador to Sweden, Gui Congyou, hit back at Swedish criticism of Chinese human rights abuses and threatened in an interview with the Swedish newspaper Goteborgs-Posten with "severe consequences" if the fault-finding attitude did not stop. He warned of disruptions in cultural exchange between Sweden and China, also in economic and trade relations.

Sweden's ties with China were already strained following the detention of Swedish citizen and Hong Kong bookseller, Gui Minhai, who disappeared while vacationing in Thailand and is reportedly held in China since 2015.

The wolf warriors' "new approach" has unnerved experts, including some Chinese scholars and foreign policy mavens, who fear that it could only worsen China's negative image after the international outcry over China's handling of the coronavirus. Indeed, they believe that aggressive nationalism can further alienate China globally. Instead of acknowledging China’s handling of the virus and making amends for it, they were displaying a sense of superiority and arrogance over their handling of the crisis.

Yan Xuetong, an international relations professor at Tsinghua University and an advisor to the National Security Commission, said in a recent interview with Caixin, a leading China-based media group, that some media outlets compared the progress made in China and Europe in combating the pandemic and even attributed China’s success to the difference in political systems.

He was quoted as saying in the interview that this kind of rhetoric risked creating a backlash in some of the European countries still battling the outbreak.

Former Australian Prime Minister Kevin Rudd, who has a profound knowledge of China and speaks fluent Mandarin, appropriately summed up In a recent commentary in the Foreign Affairs magazine: "Whatever China’s new generation of 'wolf-warrior' diplomats may report back to Beijing, the reality is that China’s standing has taken a huge hit (the irony is that these wolf-warriors are adding to this damage, not ameliorating it). Anti-Chinese reaction over the spread of the virus, often racially charged, has been seen in countries as disparate as India, Indonesia and Iran. Chinese soft power runs the risk of being shredded."

The wolf warriors may want to hit back with a heavy fist but this is not how international diplomacy works, particularly in a world that has become massively interdependent. Notwithstanding the bluster and swagger by its wolf warrior diplomats, China would do well to join the fight against the virus and, equally important, to provide all the transparency and cooperation with others to stop the cataclysmic devastation brought upon mankind.