Would S-400 deployment in Libya be acceptable for Russia and US? 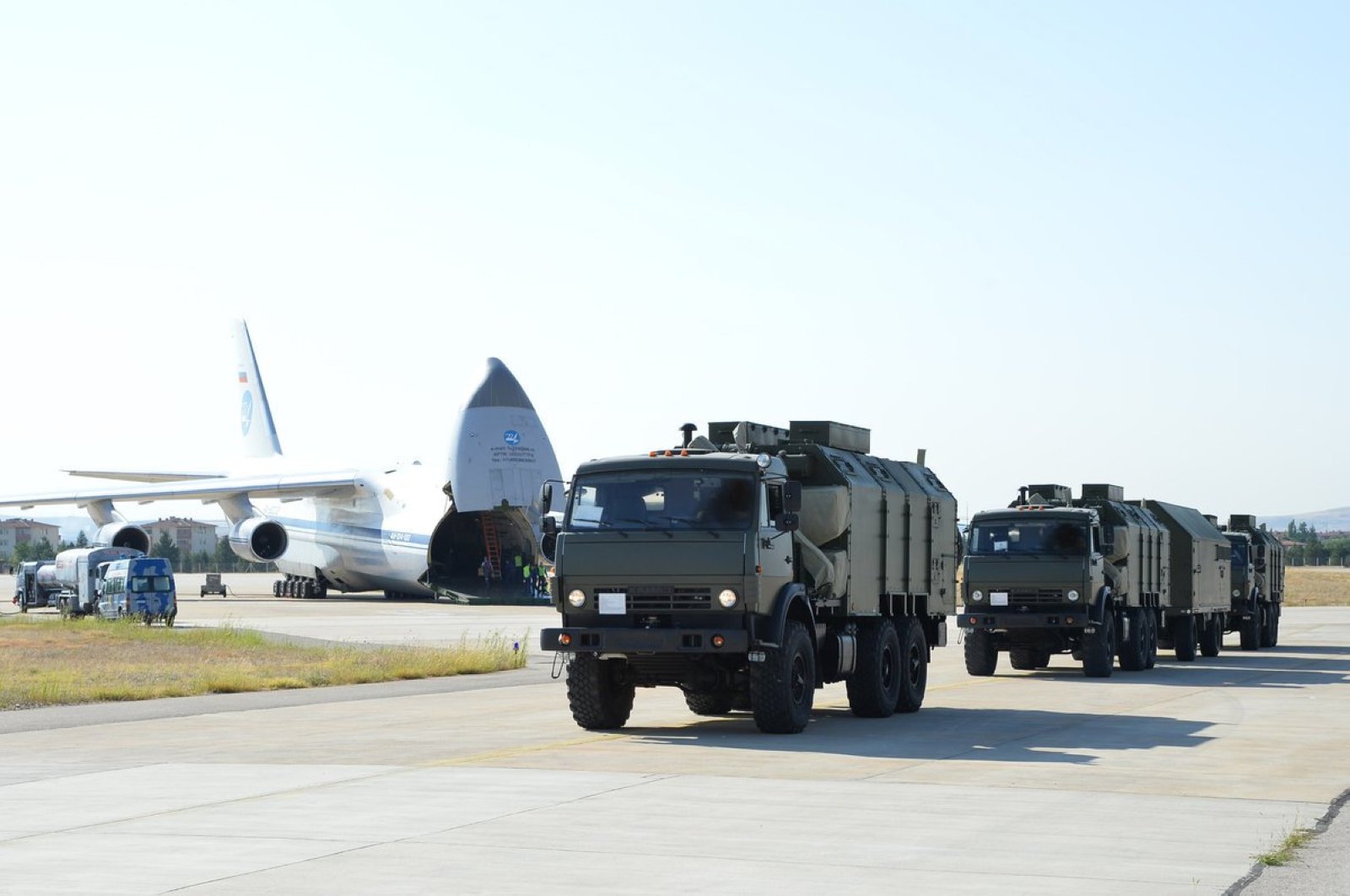 The course of events in Libya will be soon determined by the positions of Ankara and Moscow and a decision that will be made by Washington – which has yet to throw its weight on the power scales. The parties will definitely not sit at the negotiating table again unless there is a show of strength. The course of the battle and its result will determine the situation of each party.

Ankara and Moscow have left the door open for negotiations and have displayed a general willingness to discuss solutions by refraining from sharp declarations against each other on the Libyan issue – a tactic they neglected to implement for the Syrian civil war. The good relations between President Recep Tayyip Erdoğan and his Russian counterpart Vladimir Putin have played a decisive role in overcoming pitfalls in bilateral issues. This amiable relationship has also benefited both sides when interests cross.

Meanwhile, according to reports in the international media, the U.S. is seeking, through a draft defense budget in 2021, to purchase Russian S-400 missiles from Turkey. Moscow responded to these reports via Federal Service for Military-Technical Cooperation spokesperson Maria Vorobyova, who said: "The buyers of our arms, before exporting them, must provide the Russian side the end-user certificate. Therefore, delivery or re-export to a third country without the permission of the Russian side is impossible."

Previously, U.S. Republican Sen. John Tion had suggested the U.S. buy the systems from Turkey to resolve the tension between Washington and Ankara against the backdrop of Turkey's acquisition of the Russian missiles. The missiles have become an obstacle in relations between the two countries, and little progress has been made in this regard.

Ankara's purchase of the S-400 missiles has been one of the most disputed issues with Washington, in addition to the Gülenist Terror Group (FETÖ) and the PKK terrorist organization. Ankara decided to purchase the S-400 air defense system following an offer from Russia after Turkey's request to purchase the U.S.' Patriot missile defense system was rejected during the presidency of Barack Obama.

The U.S. and NATO claim the Russian system “is not compatible with NATO systems and weapons.” Interestingly, Russia previously sold S-300 missiles to several NATO-member countries, including Bulgaria, Greece, Croatia and Slovenia.

The latest U.S. move shows Washington's desire to resolve the outstanding issue with Ankara. Since the purchase was finalized, the U.S. has asked Turkey to return the S-400 missiles to Russia, to sell them to another country or pledge in writing not to activate the system.

Since there is more at stake than just a missile system, Ankara wants to maintain a balance between Moscow and Washington, preferring not to risk its relations either side at the expense of the other. One of the most beneficial scenarios that may be accepted by the three main parties is deploying the S-400 system in Libya in line with the security and military agreements between Ankara and Tripoli and after agreeing with Moscow and Washington.