1 more refugee killed, 5 others injured by Greek police near border 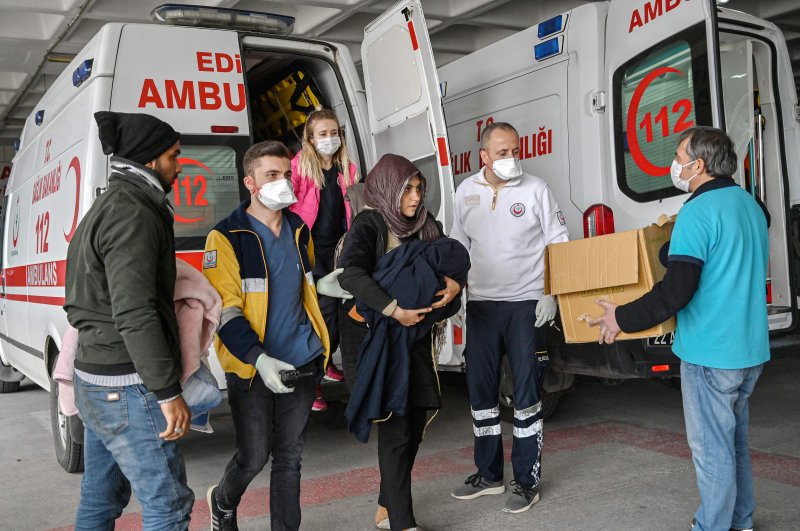 Greek forces killed a migrant and wounded five others Wednesday as the migrants tried to cross the border between the two countries, Turkish officials said Wednesday.

Two Turkish security officials and the local governor's office in the border province of Edirne said the migrant had died in a hospital from a chest wound after Greek police and border guards fired live ammunition near the crossing at Pazarkule. They said five others had suffered head and leg wounds.

Several Turkish ambulances were seen arriving at the scene.

Thousands of migrants have been forced to sleep in the open, some since last week, exposed to the elements and in temperatures close to freezing in Edirne in northwestern Turkey.

Some have traveled by train, others by bus or taxi, all hoping that President Recep Tayyip Erdoğan's warning to Europe will mean they can eventually get to countries like Germany or Italy.

Dozens have attempted to cross the Maritsa river to Greece while others described mistreatment by Greek authorities.