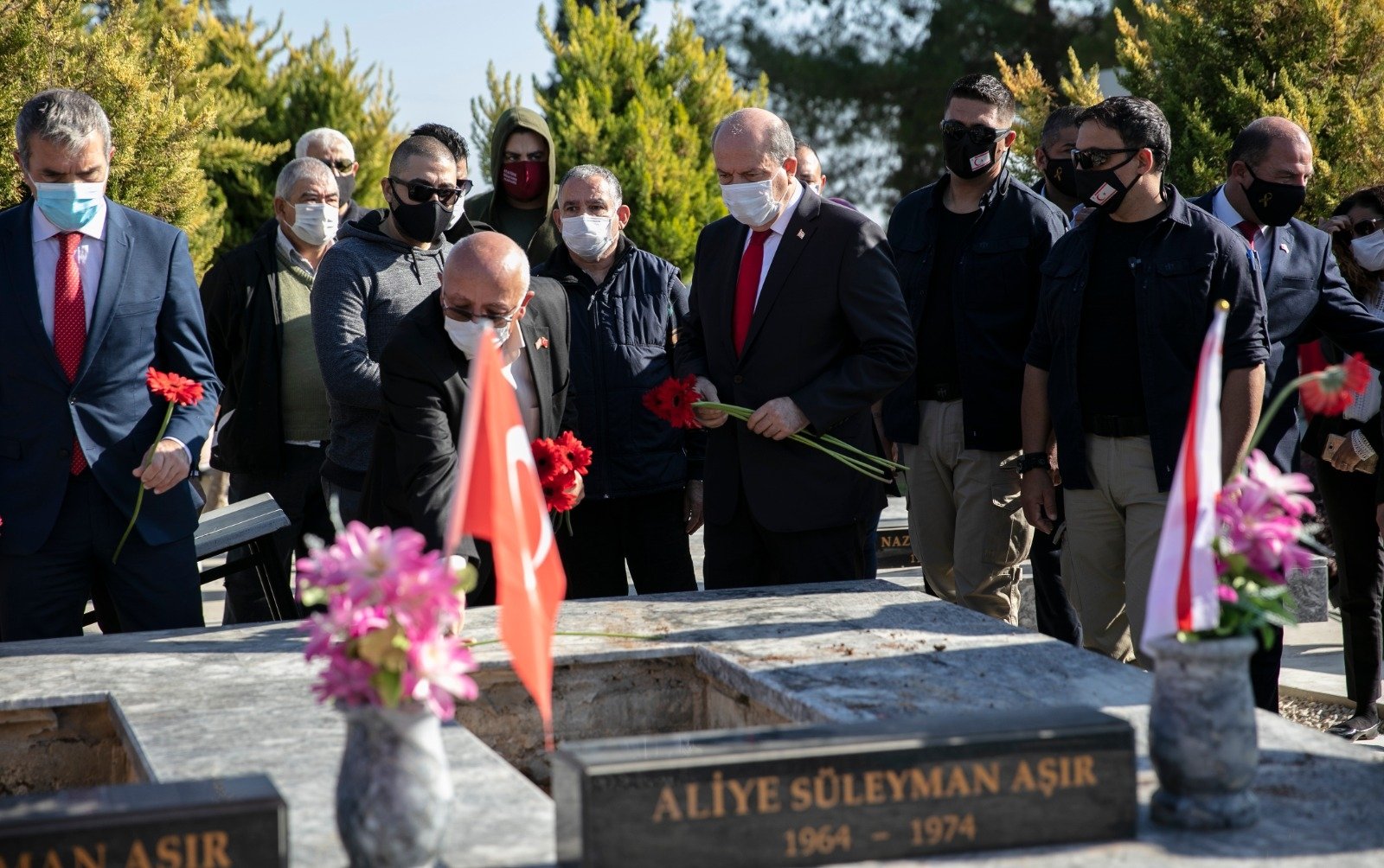 The remains of the 14 children, seven girls and seven boys, were found during excavations in the village of Muratağa (Maratha). Their identities were confirmed through DNA tests, 46 years after the massacre. It was determined that the youngest of the children was only 4 months old while the oldest was 15.

A ceremony held for the 14 children was attended by TRNC President Ersin Tatar and Prime Minister Hamza Ersan Saner.

On Aug. 14, 1974, EOKA raided three Turkish villages in the Famagusta district of Cyprus and killed a total of 126 Turkish Cypriots. In the villages of Maratha and Sandallar (Santalaris), victims were buried in mass graves. In search efforts between 2015 and 2016, 89 bodies were found in the mass graves.

However, in July 1974, following the first Turkish operation of Cyprus, all men of fighting age were taken away as prisoners of war to internment camps in Famagusta and from there transferred to Limassol. Upon the launch of the second operation of the Turkish army, EOKA killed almost the entire population of three villages, mostly women and children.

The United Nations at the time described the massacre as "a further crime against humanity committed by the Greek and Greek Cypriot gunmen."

The Committee on Missing Persons in Cyprus (CMP), established in 1981 by an agreement between the Greek Cypriot and Turkish Cypriot communities with the backing of the U.N., is tasked with finding people that went missing during the conflicts in the 1960s and 1970s.