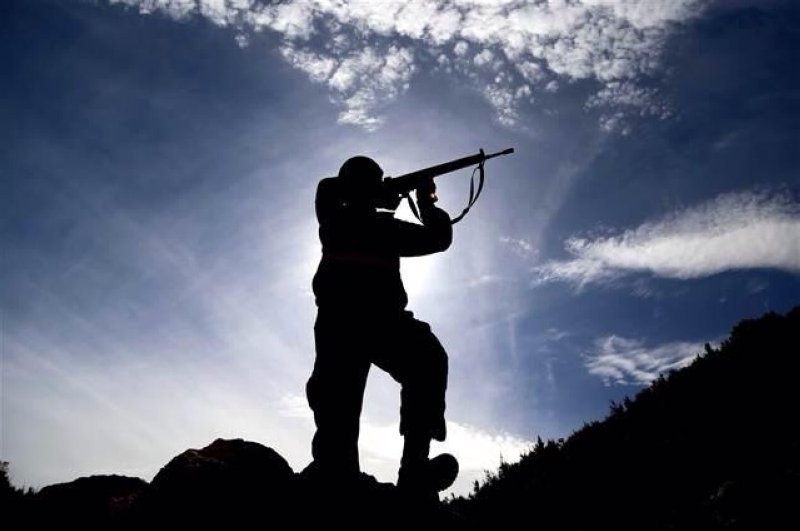 “Two YPG/PKK terrorists who fled the shelters of the terrorist group in northern Iraq and Syria surrendered at our border posts in Silopi, Şırnak and Nusaybin, Mardin,” the ministry said in a statement posted on its official Twitter account.

The YPG/PKK terrorists groups' dissolution has accelerated as a result of successful counterterrorism operations carried out by Turkish security forces at home and abroad.

According to a Nov. 26 Interior Ministry statement, more than 235 terrorists surrendered to Turkish security forces in 2019 alone.

Once the terrorists surrender, they are provided with many opportunities, including the right to education and the freedom to live without fear of oppression.

They are not mistreated, can contact their families freely and are provided with essential judicial assistance. The Turkish state offers a variety of services to ensure their social reintegration.

Turkish counterterrorism operations intensified after July 2018 and have become routine since the beginning of another extensive campaign Operation Claw, which was launched on May 27 to eliminate terrorist presence in northern Iraq.