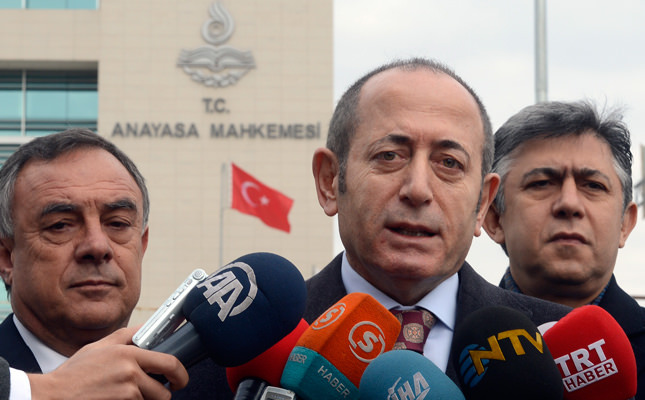 Erdogan has said the recordings on Youtube are a "fabricated montage" and has accused U.S. based Fethullah Gülen, whose network of followers is believed to have built extensive influence in the police and judiciary over decades.

The new law gives the government more control over the Supreme Board of Prosecutors and Judges (HSYK), which makes top judicial appointments.