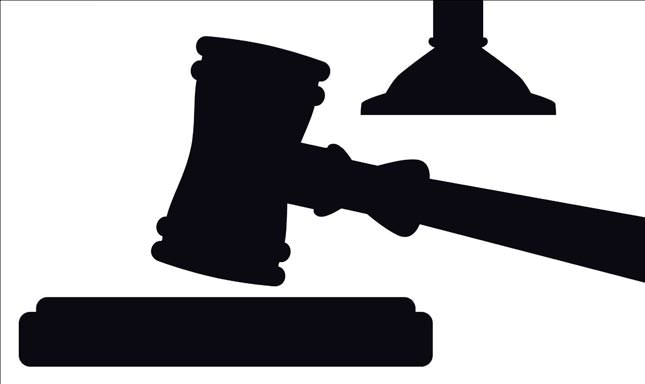 The Gülen Movement is facing a number of challenges after the discovery of wiretapping of thousands of people. It is alleged that the wiretappings were conducted in efforts to keep track of those not part of the movement.

Following the confirmation of Hadi Salihoglu, Istanbul's Chief Prosecutor of the Republic on the wiretapping incident, individuals and institutions have started to take action.

The wiretappings were carried out by prosecutors, who initiated the investigation to probe the Tevhid-Selam terror organization, which has been inactive for the past 21 years.

Cüneyt Toroman, lawyer of the case harshly criticized the prosecutors who used it as a cover up for wiretapping of thousands. "If the prosecutors choose to reinvestigate the issue and wiretap people, they should openly present the evidence. Otherwise, they have committed a serious crime as the defendants and suspects of the case have been unaware of the allegations for three years" said Toroman and noted the prosecutors chose this name specifically because it has not attracted media attention for a long time.

The "organization" was fabricated during the Feb. 28 coup out of Tevhid magazine and Selam newspaper. Toroman also emphasized those targeted by the wiretapping consisted of individuals who have never committed any crimes in the past, and said it was suspicious to carry out an investigation for three years without resorting to the testimony of the accused.

Those wiretapped included individuals from different circles of society - journalists, politicians, writers, NGOs and more. Ulvi Saran, the undersecretary of Public Order and Security has filed an official complaint.

It was stated that the undersecretary and his assistants' telephones have been wiretapped as confirmed by Istanbul's Chief Prosecutor in a statement dated Feb. 25, 2014. "The undersecretariat carries out his work under the framework of the rule of law and respect for human rights.

We believe our institution has directly been victimized by an unfounded t e r r o r - ism allegation and would like to file an official complaint to all legal authorities" was the statement submitted to take legal action against the wiretapping.

Mustafa İslamoğlu, a religious figure, is also among the thousands that were wiretapped. He has filed an official complaint regarding the criminal act, also on behalf of the AKABE Foundation run under his leadership. He claimed both his personal telephones and the foundation's telephones have been wiretapped, openly violating personal privacy and confidentiality.

In an interview with Daily Sabah, İslamoğlu said the Gülen Movement sees everyone outside their circle as a threat and have probably wiretapped him because he openly criticized the movement back in 2009. "I will fight for my rights to the bitter end," exclaimed İslamoğlu, who noted both his cellphone and home telephone line were tapped for the past three years.

Expressing it is legally impossible to wiretap Members of the Parliament (MPs), Turkish Parliamentary Speaker Cemil Çiçek stated that they have made a request to investigate if the wiretapping included any deputies so they can take the necessary legal action against those involved in the crime.