Science body on alert for wiretaps 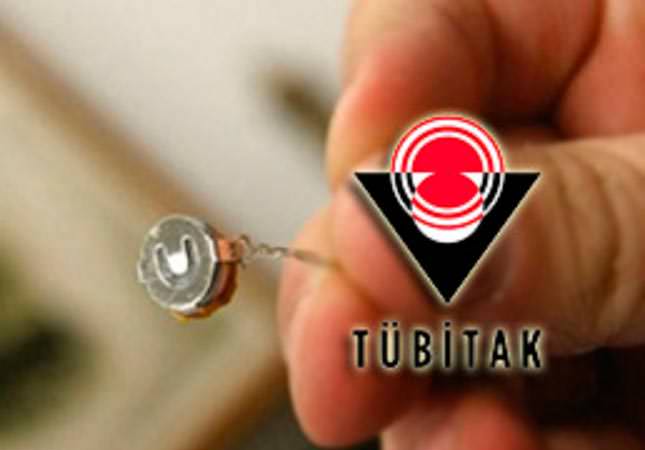 The Scientific and Technological Research Council of Turkey (TÜBITAK) and the military have initiated measures to prevent wiretaps in strategic communications. TÜBITAK was infiltrated by the Gülen Movement

Istanbul (Daily Sabah) - After firing five staff members for their involvement in a wiretapping scandal by the Gülen Movement, one of Turkey's most prestigious and semi-autonomous state institutions theScientific and Technological Research Council of Turkey (TÜBITAK) is preparing to establish a special room where classified documents will be stored.

The government will allocate as much as TL 100 million to the project, in line with a decision taken by the first National Security Council of 2014. It was decided at that meeting to take stronger measures against the parallel structure, namely the Gülen Movement, headed by the controversial imam Fethullah Gülen who lives in self-imposed exile in the United States.

Similarly, the military decided to establish a new secure telephone line for highly secret talks, as the wiretapping scandal revealed that the head of the Turkish army, Necdet Özel, had his phone calls recorded by Gülenists. Sources claim that conversations between Prime Minister Recep Tayyip Erdogan and Necdet Özel, as well as conversations between Özel and other generals were recorded. The military has stopped using telephones provided by TÜBITAK; however once TÜBITAK produces new software for secure transmissions, military commanders will continue using their telephones.

Police investigations revealed that 13 of the bugs used to record several people's conversations cannot be traced. Although the bugs are registered, police are unable to find them. The policemen who took part in the Dec. 17 operation are the key suspects, sources said. Two inspectors have been instructed to find out how the bugs disappeared.