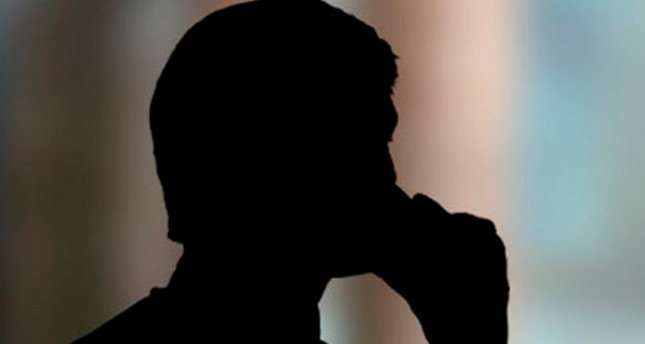 by daily sabah Mar 11, 2014 12:00 am
Istanbul - The Turkish daily Yeni Şafak reported on Monday that members of the police and judiciary with ties to the Gülen Movement have wiretapped the phones of officials in Mersin, a city in southern Turkey, for approximately two years. The list of targeted individuals published by Yeni Şafak contained 123 people including deputy governors, judges, politicians, port managers, body guards, representatives of political parties, police and judicial officials. It was reported that they were surveilled under the pretext that they had connections with or belonged to illegal organizations such as the Marxist-Leninist Communist Party (MLKP), al-Qaeda, Hezbollah, Kurdistan Workers' Party (PKK) and the Free Syrian Army (FSA). It was alleged that numerous police officials who remained opposed to the movement have also been wiretapped, in addition to Savaş Çakmak, head of Mersin Port. An investigation into the Mersin wiretapping scandal has been launched by the Adana Chief Public Prosecutor's Office.

It was reported that the illegal wiretapping activity was carried out as part of an investigation ordered by the recently- abolished Specially Authorized Courts (ÖYM) in Adana.

An espionage case is expected to be opened targeting members of the police force and judiciary who carried out the wiretaps. Mustafa Akgül, the former mayor of Huzurkent, a municipality in Mersin, was defiant when enquired regarding the tapping of his phone. "Illegal wiretapping is not ethical. I will not leave my party. They [Gülenists] can try as much as they want but they will not succeed. They tapped me [claiming I am part of] Hezbollah, but I have no connections with such illegal organizations," he said.

When asked his opinion on the wiretapping scandal, AK Party City Administrative Committee member Vehbi Aksay, who was wiretapped on unfounded suspicions of being affiliated with the Turkish Revenge Brigade (TİT), refused to comment on this subject. Retired Mersin Judge Akif Doğru was also wiretapped under the guise that he is affiliated with the FSA. He said, "I assume that as a judge, I have been wiretapped for a long time, but I never expected for them to be that ridiculous."

In February, it was revealed that the Gülen Movement illegally eavesdropped on 3,000 people under the cover of the now-defunct Selam Terror Organization in Turkey. The list included prominent names from media outlets, politics, business, religious foundations and nongovernmental organizations.