Gülen could be extradited to Turkey 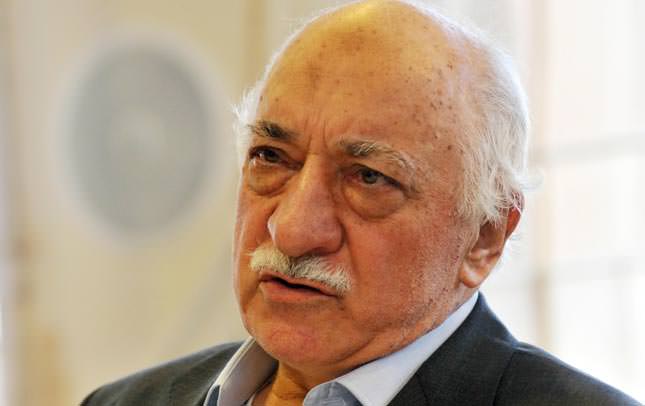 by daily sabah Mar 14, 2014 12:00 am
ISTANBUL – According to Turkish media outlets, Fethullah Gülen has made an asylum request to the American Immigration and Naturalization Service following Prime Minister Erdoğan's recent phone call with President Obama, in which he requested the extradition of Gülen to Turkey. Gülen's request was allegedly denied by the U.S. The self-exiled movement leader then sought political asylum in New Zealand along with his assistants. He also made a request to Canada in the case that New Zealand refuses his request. It was stated that his requests are still under review. Gülen could potentially face spying and treason charges in Turkey.

It is also alleged that Osman Hilmi Özel, known as the movement's "imam" in the police force, went to South Africa to seek refuge after it was revealed that he has been working for the Gülen Movement to establish a parallel structure within Turkish government institutions.

The movement is also accused of infiltrating state institutions and wiretapping thousands of individuals, including Turkey's prime minister and president.