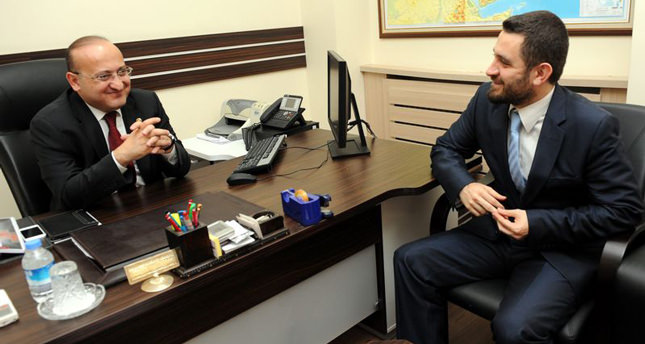 Yalçın Akdoğan, who is the chief advisor of Prime Minister Erdoğan, said the blocking of Twitter was not an action by the government but it was in compliance of a court order.

ANKARA – The prime minister's chief advisor, Yalçın Akdoğan, said the recent blocking of Twitter was not an action by the government but an implementation of a court order. He spoke in an interview with A Haber (news channel) on Friday.

"There is no decision to completely block Twitter. Twitter complies with other countries, but when it comes to Turkey they become deaf to our requests. This cannot be accepted," said Yalçın Akdoğan. He said that Twitter was not blocked by the government but rather by a court verdict.

After the court verdict was given, Twitter, on its unofficial account told users that they were able to continue tweeting via text messages. Akdoğan said that this was disrespectful to the legal order. Twitter must comply with the rulings that the court has given and cannot try to overlook the decision.