Twitter blocked by court verdict according to telecommunication authorities 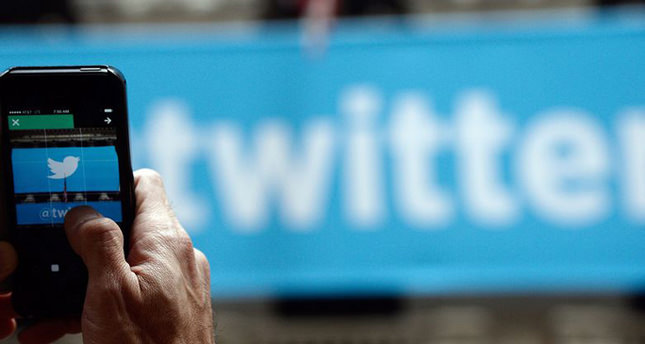 ANKARA – According to the announcement released on the Presidency of Telecommunication (TİB) web site, TİB has taken a precautionary measure on Twitter due to a court verdict on accusations regarding personal rights violations.

The announcement points out that TİB has taken action in accordance to article 5651 in addition to other related legislation provisions.
A Turkish court blocked access to Twitter on Thursday night after complaints were made by citizens that the social networking site was violating personal privacy rights.