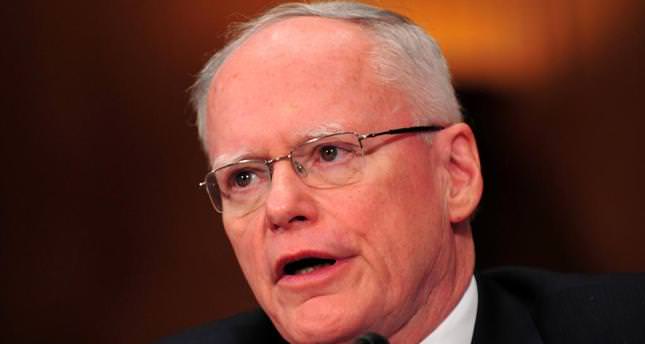 Speaking at a panel dedicated to 'Elections in Turkey' at the US think-tank Washington Institute, Jeffrey emphasized that the election result could be an important indicator for Erdoğan's presidential candidancy. "Prime Minister Erdogan's next step is most likely to win the presidential election this summer, " he added.