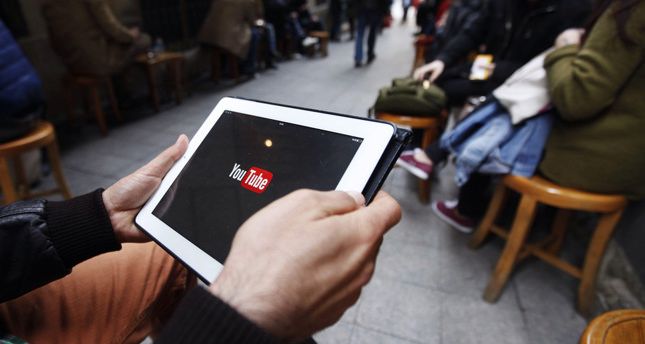 by AA Apr 05, 2014 12:00 am
ANKARA — A Turkish court on Friday night ruled that YouTube should continue to be banned, overturning a previous decision ending the ban on the grounds that the popular video sharing site is still hosting legally questionable content.

Earlier on Friday, a court in Ankara had lifted the ban, but the decision was appealed by the public prosecutor's office on the grounds that YouTube had not removed weblinks hosting allegedly illegal content.

After its evaluation of the appeal, the court annulled its earlier decision and ruled on the continuation of the ban until the legally questionable content is removed from the website.

On March 27, Turkey's telecoms authority announced an "administrative" ban on YouTube after a leaked security meeting of high-ranking officials appeared on the site.

On Thursday, Turkey lifted a separate ban on a microblogging site Twitter, following an order from Turkey's Constitutional Court.