Anti-government propaganda by Gülenists in US 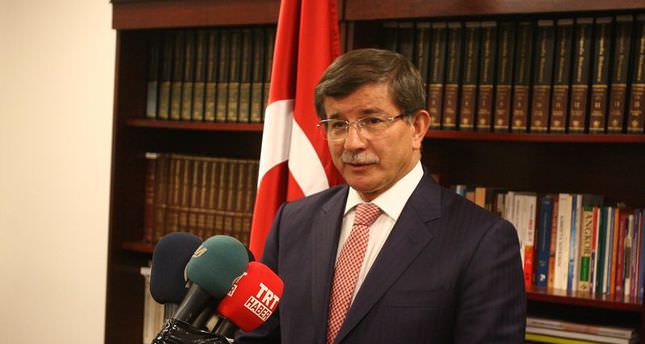 by Mehmet Nayır Apr 09, 2014 12:00 am
ANKARA — A letter by the Gülen Movement to diplomatic missions and several organizations in the United States reveals the controversial group's attempt to tarnish the image of Turkey and its government. Foreign Minister Ahmet Davutoğlu had warned about the group's efforts to blacken the image of the government. Signed by Mehmet Kılıç, one of the prominent Gülenists in the U.S., the letter depicts corruption allegations and a probe against the government as part of concluded judicial cases. It also claimed the controversial leader of the movement, Fethullah Gülen, had no political aspirations.

On the other hand, Kılıç portrays the Gülen Movement as an organization not affiliated with a political party and denies that the movement supported any candidate in the March 30 local elections. Fethullah Gülen is depicted as a nongovernmental organization leader, not a religious figure. The letter fails to mention the investigations against Gülen-linked prosecutors and police chiefs involved in illegal wiretappings and the parallel state set up by Gülenists who infiltrated government and state agencies to serve the interests of the movement.

Noting that foreign officials contacted the ministry to inform them about the defamation campaign, Davutoğlu said various nongovernmental organizations affiliated with the Gülen Movement in the United States sent letters of complaint to foreign officials about the situation in Turkey. "We try to promote Turkey in the international sphere, while nongovernmental organizations which directly used support and funding from the Republic of Turkey are trying to damage our international reputation and discredit us," Davutoğlu said, adding that the Gülen Movement's true intentions should be questioned. "If there is a smear campaign against Turkey, we are entitled to take precautions," the minister said.

Davutoğlu was especially disturbed to see such betrayals as his government previously gave assistance to Gülenist schools by visiting them, listening to problems facing the institutions and trying to provide solutions. The foreign minister also noted it is the government's duty to prevent the spread of defamation campaigns to discredit and harm the country's global reputation.

The Gülen Movement runs over 2,000 educational institutions such as high schools, elementary schools and prep schools in over 160 countries, including the United States, Canada, Australia, and many throughout Europe, Africa and Central Asia.

Gülen, who has resided in Pennsylvania since 1999, leads the movement that waged a defamation campaign last year against the government it once lauded. The campaign, publicly revealed by the launch of the Dec. 17 operation, continues with Gülenist media outlets spearheading the anti-government propaganda. 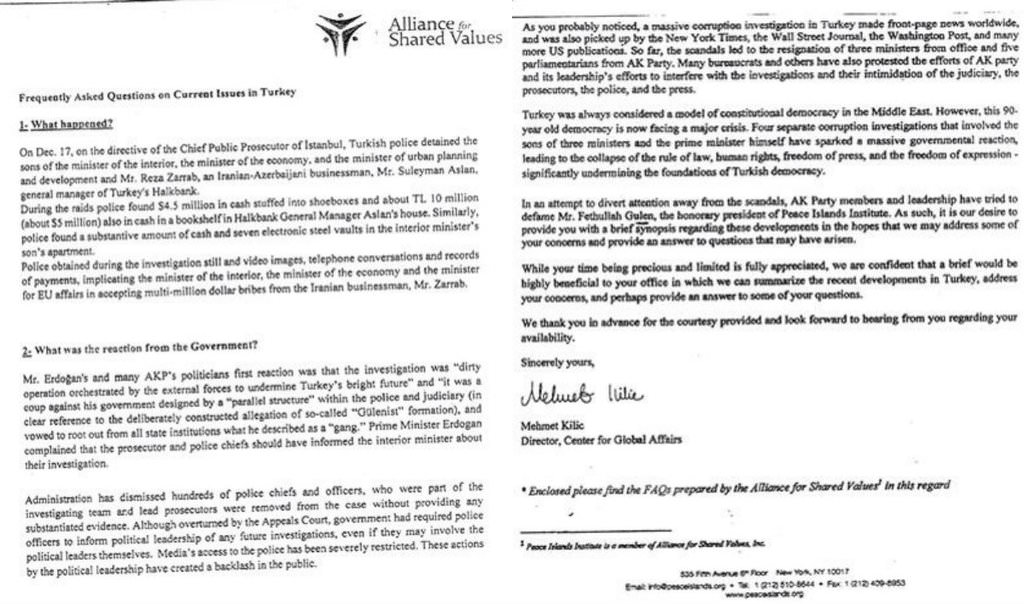