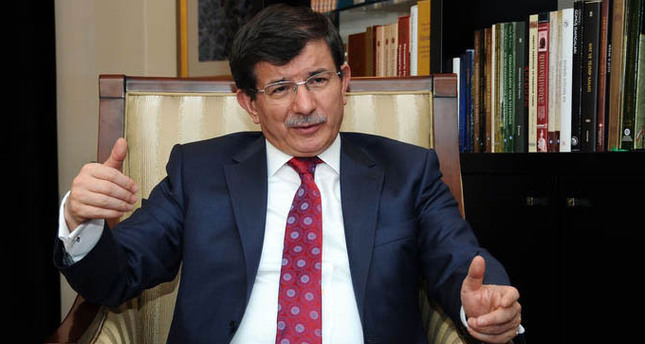 by AA
Apr 10, 2014 12:00 am
ANKARA — Turkey's Foreign Minister Ahmet Davutoğlu has criticised the death penalty issued against 529 people in Egypt.

In a TV interview on Wednesday, Davutoğlu said Turkey stood with the Egyptian people since the beginning of the unrest which followed the removal of democratically elected president Mohamed Morsi in 2013.

"The death penalty decision will not provide stability in Egypt, but cause a deeper polarization," Davutoğlu said.