'Turkey could have started war after jet shot by Syria' 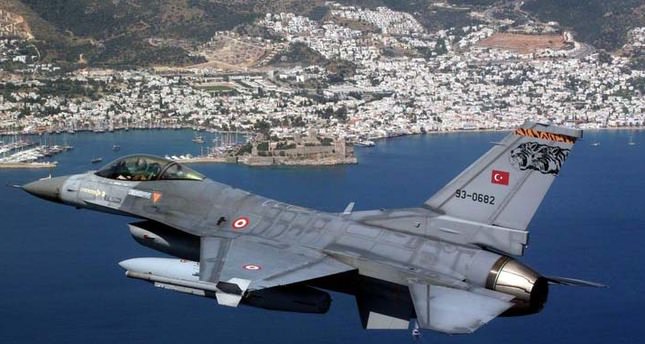 by AA
Apr 10, 2014 12:00 am
ANKARA — Speaking to a TV Program aired on Kanal 24, Turkey's Foreign Minister Ahmet Davutoğlu on Wednesday made striking remarks on recent developments.

Foreign Minister Ahmet Davutoğlu responded the allegations that Turkey will be involved in Syrian civil war after the Islamic State of Iraq and the Levant (ISIL) last month threatened that they will demolish the tomb of Suleiman Shah, the Turkish enclave in Syria.

Davutoğlu said, "Suleiman Shah is Turkish land. If Turkey had wanted to go to Syrian war, we would have taken action when they dropped our jet in the first place. Until now, we have tried our best to leave Turkey out of the war."