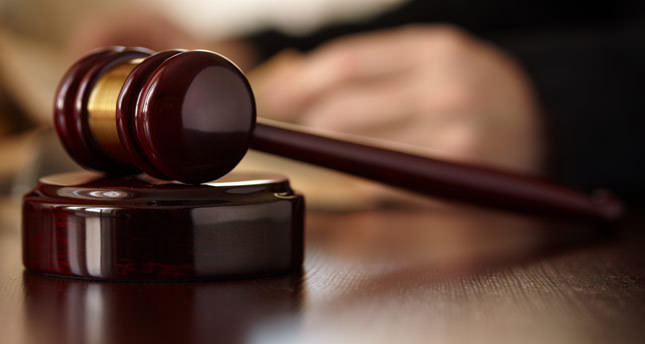 by Apr 11, 2014 12:00 am
ANKARA — Turkey's constitutional court on Friday overturned sections of a reform tightening the government's grip on the judiciary, local media said.

The court declared parts of the new law giving the justice ministry greater control over the appointment of prosecutors and judges as unconstitutional, private NTV television reported.