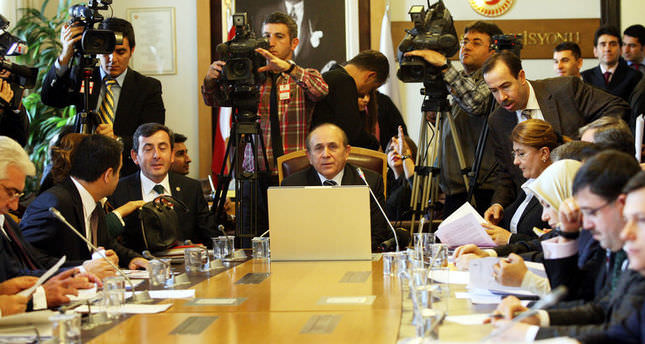 ISTANBUL — On Friday, the Constitutional Court partly annulled the new Supreme Council of Judges and Prosecutor (HSYK) law that Parliament passed in January giving the Justice Ministry greater control over the appointment of prosecutors and judges.

When asked if the officials reassigned after the HSYK amendment can be reinstated, Bozdağ said, "The judgment cannot be revoked; that's why reassignment to their former posts is not possible."

The HSYK is the top body in charge of assignments of judges and prosecutors. The HSYK also acts as a high court in investigations concerning all judicial staff.
RELATED TOPICS