After 21 years of self-exile, Kurdish writer returns to Turkey 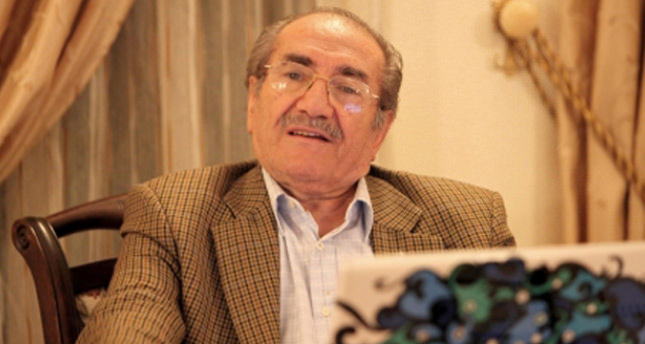 by AA
Apr 13, 2014 12:00 am
IRBIL, Iraq — Self-exiled Kurdish politician and writer, Yaşar Kaya is returning to Turkey after 21 years of living as a political refugee in Germany.

"It will be nice to see my family and people again 21 years later," Kaya said in a telephone interview with Anadolu Agency, adding that he is flying to Ankara April 17 to attend a court hearing with his lawyer.

Kaya's son, Dara, who lives in Irbil, said that his father is returning to Turkey for good as part of the Kurdish solution process.

"This process is not just about PKK giving up arms. It also paves the way for people like my father to come back to Turkey. I think they should let these people contribute to the process. My father may be old and sick, but he knows a lot, and has a lot to say," he added.

A high criminal court in Ankara expunged March 6 an arrest warrant for Kaya, 76, and two other suspects for "forming and running an armed organization" out of a total of 31 members of the Kurdistan Parliament in Exile and Kurdistan National Congress. The Court ordered that three suspects including Kaya would not be arrested if they returned to Turkey within three months and testified at the court.

Kaya is the former chairman of the closed-down pro-Kurdish Democracy Party, DEP, and head of the Kurdish Parliament in Exile.