International Court of Arbitration to open in Turkey 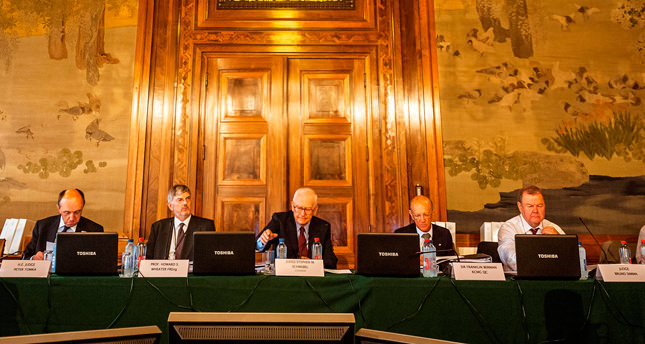 by AA
Apr 15, 2014 12:00 am
ANKARA — One of the world's largest institutions for settling international commercial disputes, the International Court of Arbitration, needs to retain its independence in the face of extensive lobbying, its chairman has said.

The court needs to flourish and its independence, which "is being tampered with", needs to be protected, John Beechy, the court's chairman, said Monday during a press conference at the Union of Chambers and Commodity Exchanges in Turkey's capital, Ankara.

Beechey is in the Turkish capital to discuss the possible opening of a regional center of the court in Istanbul after a draft law, which would allow the establishment of this, was submitted to the Turkish parliament on March 25.

Turkey's Justice Minister Bekir Bozdağ said the parliament would work on enacting the bill in the days to come, but did not give a specific date. He added that the judiciary is the most important safeguard you can give to international investors, who need the justice system to seek remedy.