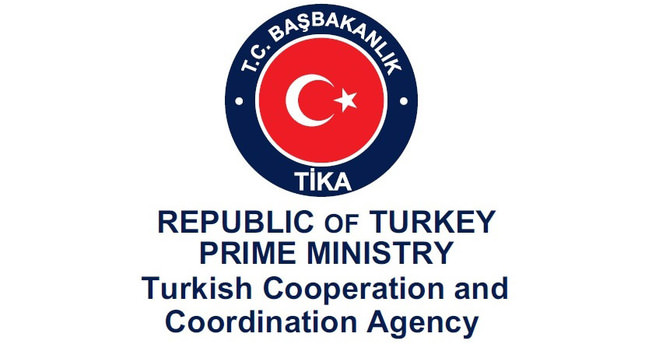 ISTANBUL — The Turkey Cooperation and Coordination Agency (TİKA) yesterday signed a protocol of intent on cooperation with the Presidency of Ukraine's National Academy of Public Administration to support the training of Ukraine's civil servants.

According to TİKA's written statement, during a meeting between the head of Ukraine's National Academy, Yuriy Kovbasyuk and TİKA's Ukraine coordinator Hacı Bayram Bolat, the latter expressed Turkey's respect for Ukraine's territorial integrity. Bolat also said that Ukraine's stability is an important factor in the region's stability and highlighted that Turkey is ready take part in joint projects and offer technical support to Ukraine.

The Presidency of Ukraine's National Academy of Public Administration is an institution established in 1992 which was transformed into an international academy in 2003. The institution deals with career development trainings and scientific support for administrative reforms of civil servants and local authorities. The institution has branches in the cities of Lviv, Dnipropetrovsk, Odesa and Harkiv.

TİKA has been operating since 1992 but gained prominence in the last decade.