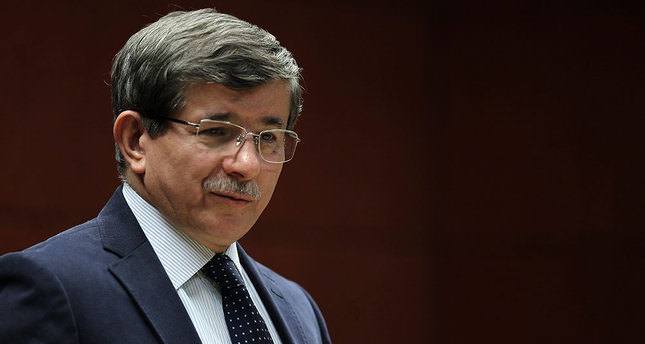 The conversation on Thursday came three days after Turkish Republic of Northern Cyprus President Derviş Eroğlu said that peace talks with "sacrifices on the Turkish side only" would only impede an agreement on the Cyprus issue.

"A resumption of negotiations with the sacrifices of Turkish side only is worrisome and poses difficulty in reaching an agreement," Eroğlu told reporters.