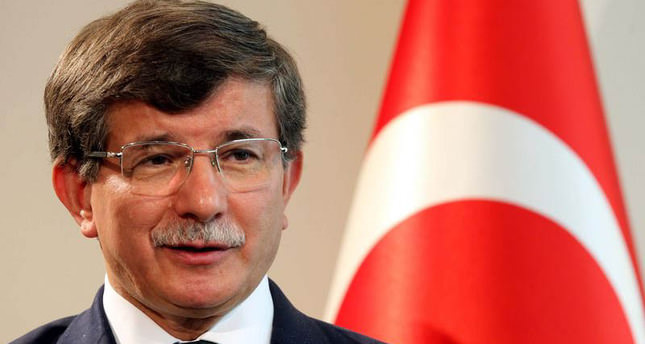 ANKARA — Turkish Foreign Minister Ahmet Davutoğlu has said a "psychological threshold" has been crossed and the target was reached, referring to Erdoğan's statement on Thursday offering condolences to the Armenians who lost their lives during the 1915 incidents.

"This message was primarily addressed to Armenians all over the world, not to states," Davutoğlu told a press conference.

Davutoğlu said the reactions from Armenians both in Turkey and abroad were "extremely positive," and added that the message "reached the target group."

"From now on both Turks and Armenians will show empathy towards each other and establish dialogue more easily," he said. "A humanistic message led to positive results."

He also added that there would be those who would "take a dim view of Turkey's message" and this was "natural."

The 1915 incidents took place during World War I, when a portion of the Armenian population living in the Ottoman Empire sided with invading Russians and rose up against the Ottoman authority. The uprisings were followed by a decision by the Ottoman-era officials to relocate the Armenians living in eastern Anatolia