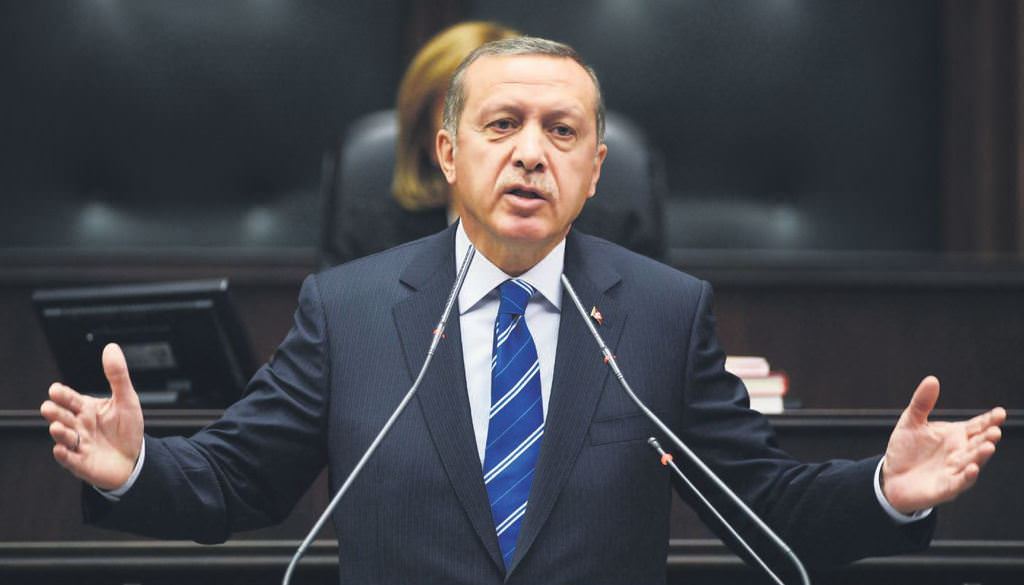 ISTANBUL — Following the filing of a complaint against certain authorities of the ruling AK Party and governmental figures due to the democratization package that the Turkish Parliament approved in February, the court upheld its decision to dismiss the charges. The complaint was based on allegations that the package paved the way for separatism, and aided and purported propaganda for the illegal PKK organization.

As part of Turkey's audacious reform plans, the package sets a precedent by abolishing specially authorized criminal courts, which were established in regards to Article 10 of the Counterterrorism Law, and amends certain laws in order to uphold democracy in Turkey and break the tutelage of the army staging coups against democratically elected governments.

The democratization package allows education in mother tongue in private schools, and the use of languages other than Turkish for political campaigning.

On hate crimes, the package stipulates that hate speech or acts related to language, race, nationality, color, gender, disability, political opinion, philosophical belief, religion or sectarian difference will be punished by up to three years in prison.

According to the package, private schools are allowed to teach in languages other than Turkish, enabling local communities to have access to education in their mother tongue. The law also allows former non-Turkish names of villages and neighborhoods to be reinstated.

The new legislation says Turkish citizens can open private educational institutions to provide education in languages and dialects they traditionally use in their daily lives, on the condition that the schools are subject to the provisions in the Private Educational Institutions Act and are inspected by the Ministry of National Education.

Furthermore, the state will provide financial aid to political parties that receive more than three percent of the total number of valid votes in the parliamentary general elections and the respective aid will be no less than TL 1 million.

As part of the efforts to prevent lengthy pre-trial detention, the maximum detention period was reduced to five years from 10 years through the reform package. The regulation also paves the way for defendants to see and examine their files during the investigation phase. The reason behind that amendment is to remove restrictions that were particularly problematic during the controversial cases of the Ergenekon, Sledgehammer and Dec. 17 operation.

Binding rules in relation to audio and video records will be applied to avoid audio files of third parties or suspects being illegally leaked to media outlets.These amendments against illegal records are expected to fight against the growing cyberbullying in Turkey where illegal records of political figures are deliberately leaked to the media to tarnish the image of both the government and state authorities.