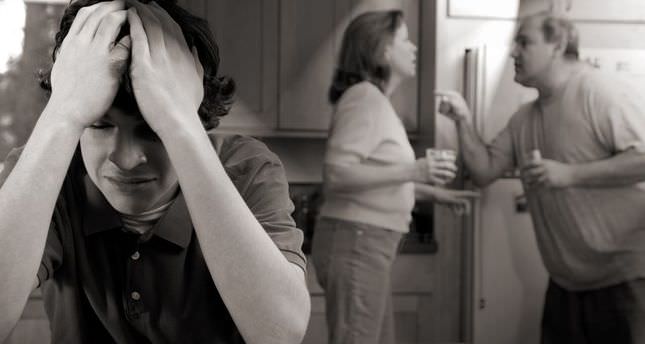 Addressing a large group of women including children staying at orphanages, Recep Tayyip Erdoğan said that a new draft bill was going to be submitted to the Parliament on Monday, which would bring tougher penalties including much longer prison sentences for perpetrators of violence against women and children.

"I would like to wish a happy Mother's Day to all mothers out there, but especially those who have lost their children to acts of violence or terror," Erdoğan said in his opening remarks.

"This country has suffered so much. The biggest sufferers have unfortunately been mothers, who have suffered the biggest loss of all: loss of a child."

"That's why we took a historic step for all of us, for our country, for our nation and for our parents," Erdoğan said referrring to a set of reforms introduced as part of two government initiatives called 'National Unity and Fraternity Project' and 'Solution Process.'

The latter was launched to improve democratic standards, as well as the human rights of citizens of Kurdish origin and to end terrorism in Turkey.

"God willing, this process, which was initiated and carried on with good will, sincerity and the power of prayer, will yield the desired results, and permanent peace will be restored."