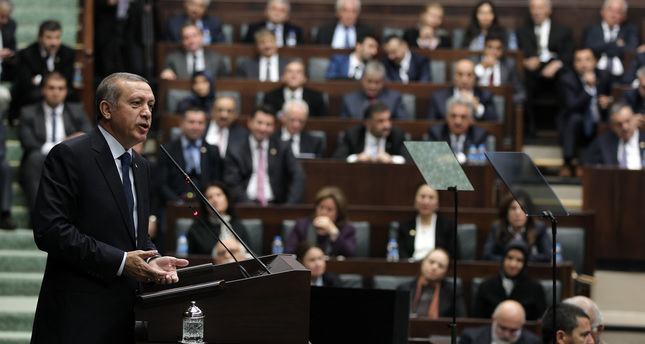 Over the past few years, Turkey has taken significant steps to expand the cultural and political rights of Kurds and make progress on the Kurdish peace process in Turkey, which started in early 2013 and has been largely successful. In recent weeks, Kurdish politician Pervin Buldan announced that the state had reached an agreement with imprisoned outlawed PKK leader Abdullah Ocalan on the issue of two new laws.

According to Buldan, one of these is the implementation of the European Charter of Local Self-Government while the other is the Democratic Civil Society Law. However, the People's Democratic Party (HDP) has officially denied this statement as a sign that it has not fully matured yet.

On the other hand, the removal of reservations on the European Charter of Local Self-Government was in the local election manifesto and is considered to be on the reform agenda of the government. The European Charter of Local Self-Government was adopted under the auspices of the Congress of the Council of Europe and was opened for signature by the Council of Europe's member states in 1985.

Turkey signed the European Charter and it was approved by the Turkish Parliament in 1991. However, Turkey made reservations on certain articles where they conflicted with the 1982 Constitution and was not the only county to do so. Certain principles of the Charter were acceded to directly and the government is expected to fully adopt the charter with new reforms.

A source in the Prime Ministry remarked that there is a possibility of discussing preparations of the legal ground for the negotiations if the PKK takes confidence-building steps.

Moreover, some political analysts also believe that the newly changed MİT law can be considered another indication of the government's intention to re-energize the peace process. The law provides a legal basis for negotiations between Abdullah Ocalan, or any other representative of the PKK, and MİT officials.
RELATED TOPICS