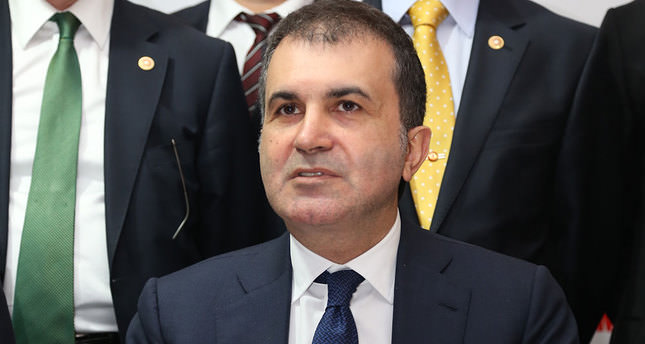 Speaking at the Fourth Turkic Council Summit in Muğla, Turkey, Çelik said that improvements on tourism and creating joint tour packages on a modern Silk Road were discussed during the meeting.

Çelik said that attendees discussed not only the economic output of tourism but also its connective power on culture and integration in a large region such as the Turkic world.

The minister added that topics such as economic development and transforming the Turkic world's cultural heritage into an attraction center with tourism potential was also debated.