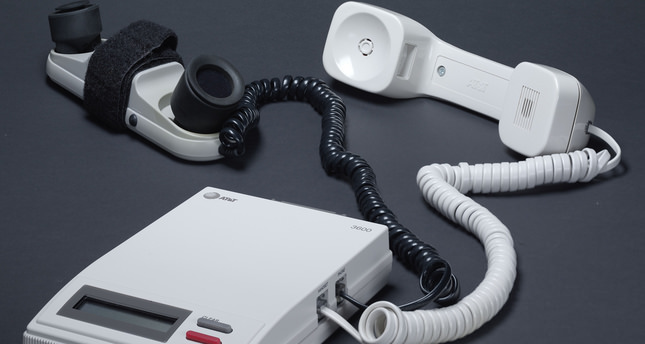 by Daily Sabah Jun 23, 2014 12:00 am
Ankara Prosecutors' Office objected an Ankara court's decision to release all five suspects, who were detained as part of an investigation looking into the wiretapping of the Prime Minister Recep Tayyip Erdoğan's office and car.

Simultaneous raids took place on last Tuesday in Ankara, Istanbul, Diyarbakır, Yozgat and Karabük, resulting in 11 people being detained. However, after completing interrogations, six of the suspects were released, the remaining five were referred to a court. The court decided to release all five on probation.

"Wiretapping bugs were found in my office. All evidences were submitted to judicial bodies; and now we see that all suspects are released. I will not accept," PM Erdoğan said during a speech he made during his France trip on Sunday.

The investigation was initiated started after the discovery of a bugging device at the prime minister's office and official car, under the scope of the spying case, which was initiated by Ankara's Counterterrorism Unit in cooperation with the prosecution office.

The movement denies any involvement while Fethullah Gülen, could be facing extradition charges in the case he is convicted.
Last Update: Jun 23, 2014 5:21 pm
RELATED TOPICS