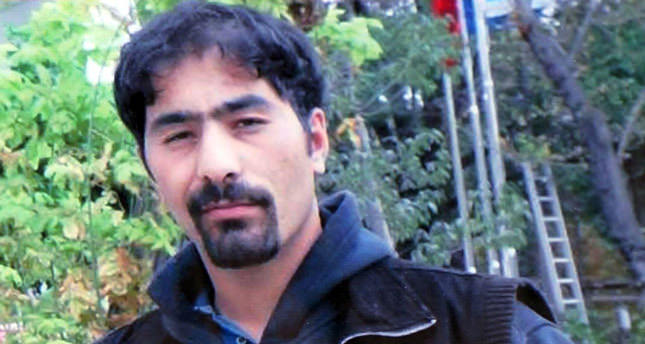 by Daily Sabah Jul 07, 2014 12:00 am
The police officer who shot dead Gezi protester Ethem Sarısülük during last year's Gezi protests in Turkish capital city of Ankara has been arrested upon prosecutor's request on Monday.

During a hearing at the Ankara 6th High Criminal Court on Monday morning, the prosecutor requested the arrest of the officer, Ahmet Şahbaz, dismissing the defense's argument that he had fired his gun "in self-defense."

The Ankara prosecutor demanded Şahbaz to be charged with first degree murder and sought 25 years of imprisonment.

Sarısülük was shot during clashes in Ankara on June 1, 2013, and died after being hospitalized for more than two weeks, becoming the third person that died during the riots.